Family Used A Rope To Drag Their Terrified Dog Into A Shelter, Then Left Her Behind

A dog named Maya was dragged into a Texas animal shelter on a rope by her former owners. She was scared and refused to walk through the door, so one of her owners eventually picked her up and carried her inside after their many failed attempts at dragging her inside.

Someone videoed the heartbreaking scene and posted it online, which caused an uproar from many people who were furious with Maya’s former owners. But thankfully, Maya is now safe and never has to worry about that kind of betrayal ever again.

Stacey Silverstein, co-founder of Rescue Dogs Rock in New York, stumbled upon the video online. She was heartbroken after seeing the video, and contacted the shelter immediately to let them know that she wanted to help by taking Maya in.

Maya is currently at the Aldine Animal Hospital in Houston, Texas, where she’s being treated for heart-worm. Once she is up to date with all of her shots, she will finally be able to go to New York in search for a forever home. 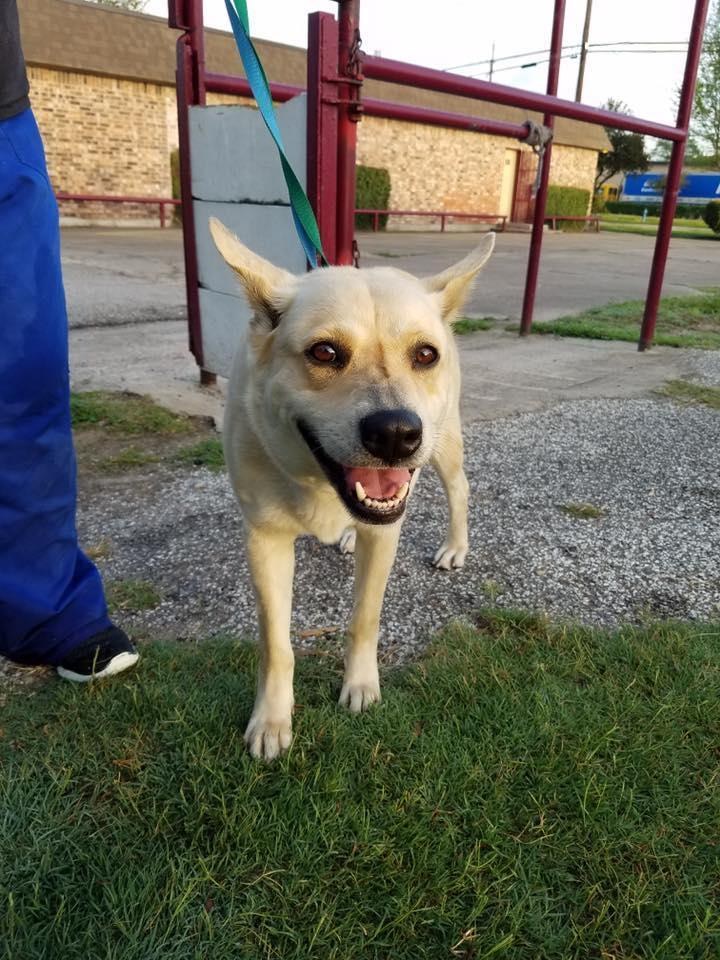 Although Maya is now safe, she is still extremely nervous around people and in general. Hospital staff has been trying to gain her trust by being extremely affectionate toward her, and it is definitely working.

Maya is a sweet dog who lets you pet her and is even walking on a leash now, something she initially was not comfortable doing. 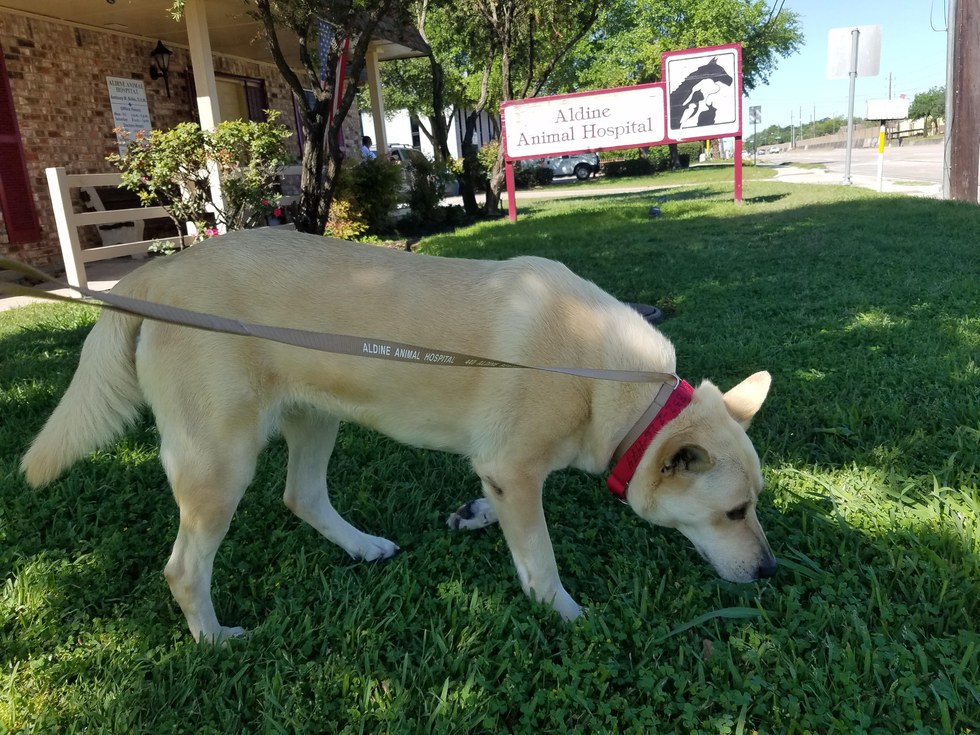 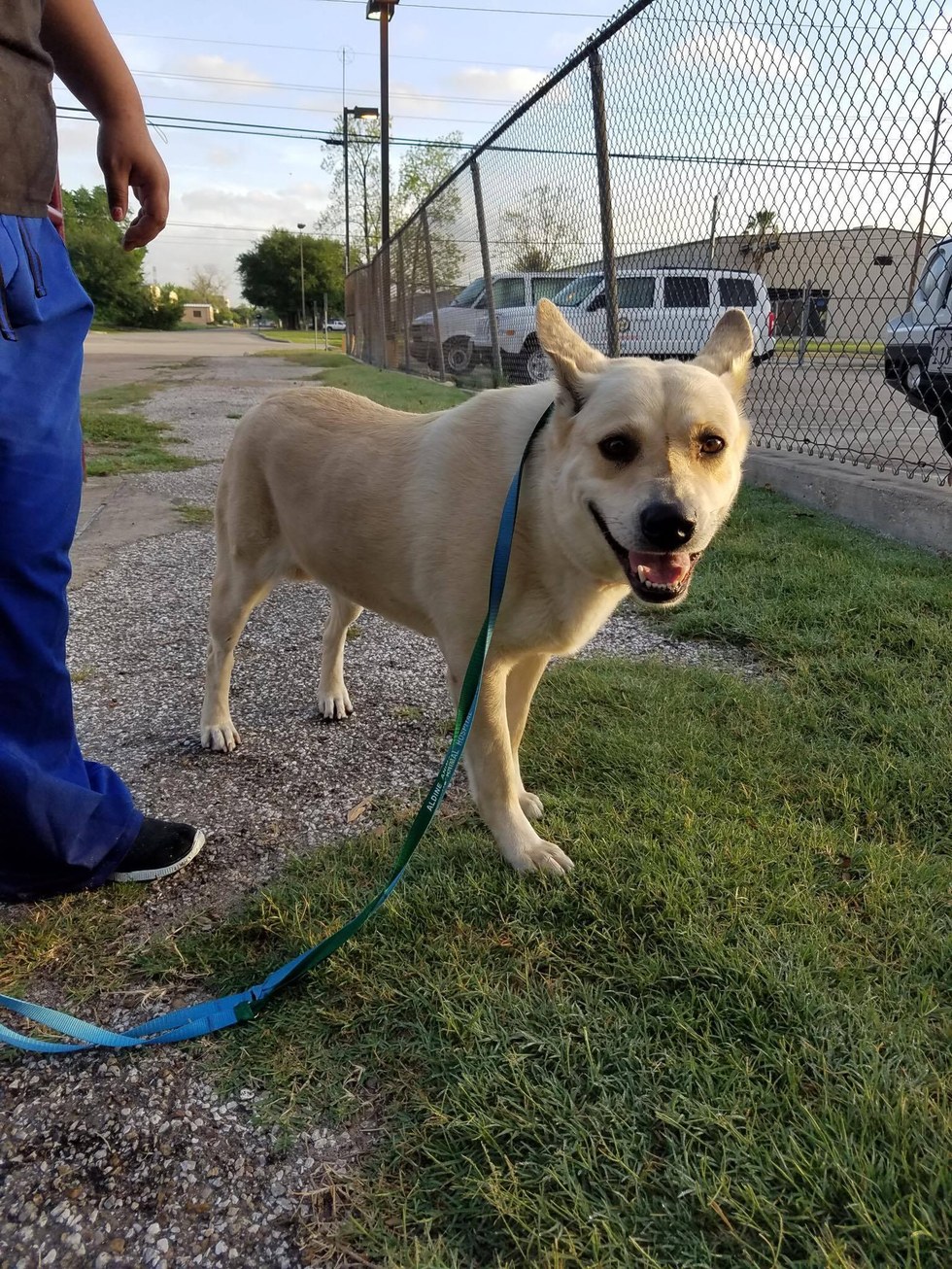