Women Understand These Growls With More Accuracy Than Men

You may never know whether a dog will take the formal usted or stick with the colloquial tú form, but you can typically get a ruff outline of what it’s trying to say.

A study in Hungary, led by Dr Tamás Faragó and his team from Eötvös Loránd University, found that their test participants were able to identify the meaning behind dog growls 63 percent of the time. According to the Telegraph, women were particularly adept at identifying the growls with accuracy.

The test involved 18 dogs, each recorded while playing tug-of-war with a rope, being confronted by a stranger, or guarding their food. Participants identified the playful growls much more than those tinged with anxiety, rating each growl based on emotional state and context. 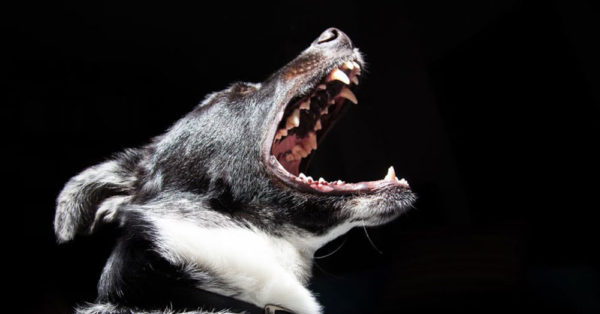 “Participants associated the correct contexts with the growls above chance,” Faragó wrote in Royal Society Open Science. “Moreover, women and participants experienced with dogs scored higher in this task.”

Dogs made shorter, more frequent growls in a greater number when playing, as opposed to those made while faced with the stranger or guarding food. As Sky News reports, each of the three different growls had distinctively different pitch characteristics. 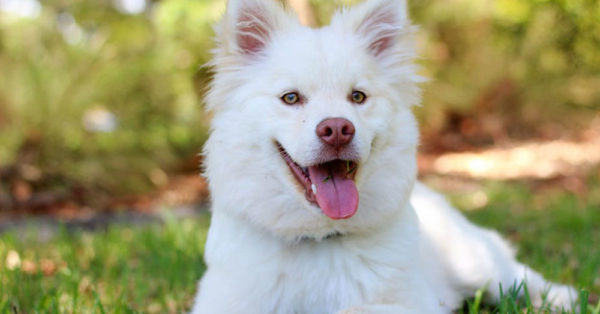 “Our results … indicate that dogs communicate honestly their size and inner state in serious contest situations, where confrontation would be costly, such as during guarding of their food from another dog,” the research team wrote. “At the same time, in contexts with assumedly more uncertain inner states, such as in play or when threatened by a stranger, they may manipulate certain key parameters in their growls for an exaggerated aggressive and playful expression.

“According to our results, adult humans seem to understand and respond accordingly to this acoustic information during cross-species interactions with dogs.”

The human-hound link maybe more bark than bite, after all. 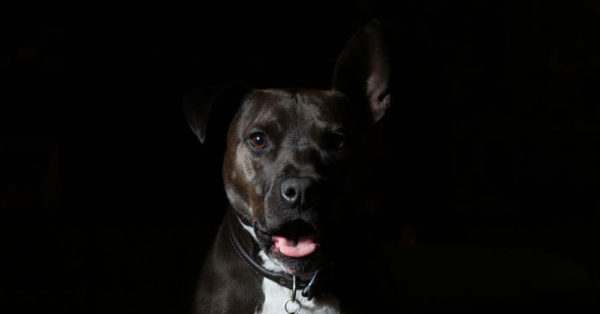 GreaterGood has a new way to help dogs in shelters across the US—care packages! You can provide healthy meals, warm beds, and the proper vaccines to dogs with a care package.
When you sponsor a care package, we will transport nutritious, high-quality dog food, beds, and vaccinations to shelters and rescue groups nationwide!
Make a difference!