It is always difficult losing a pet, and Matt Lucas shared his pain of losing two of his beloved pets within weeks of each other.

Lucas, who is well-known for being an animal lover, lost his dog Hob. Then, a few weeks following that tragedy, Lucas posted to Instagram further sad news regarding his other dog Milo, who had also passed away. 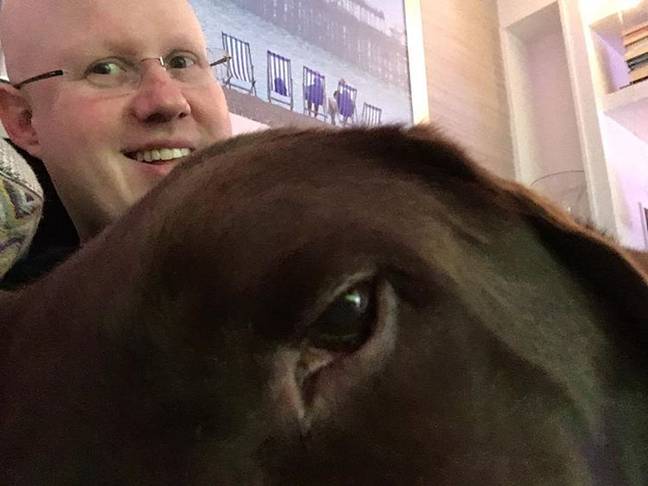 The star of Little Britain called his beloved dog “a thing of wonder” and described the agony of losing Milo as “unthinkable,” particularly since the loss of Hob is still so fresh for him.

Lucas also took a moment to pay tribute to his late ex-husband, Kevin McGee, who passed away in 2009 – he had been the person who’d convinced Lucas to get his dogs in the first place. 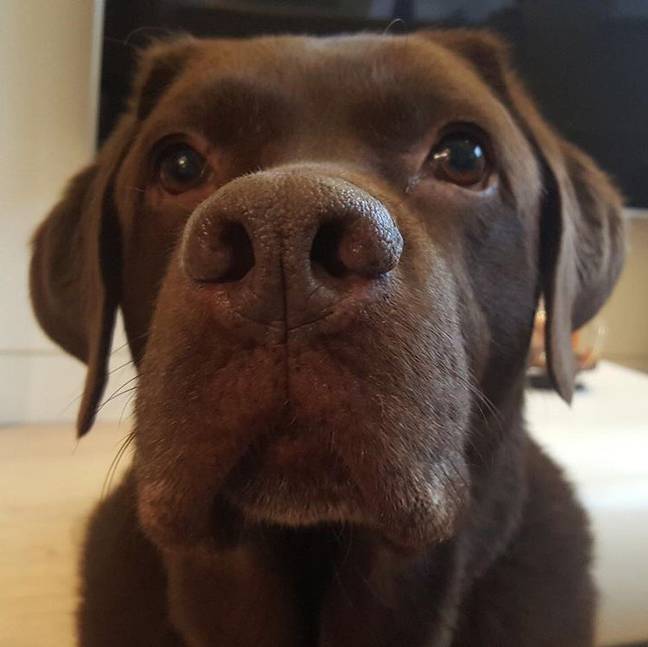 In the emotional Instagram post, Lucas said, “The unthinkable has happened. In the space of ten weeks both of my beloved dogs have died. Dear Milo passed away tonight, after a short battle with cancer. He was nearly 13. Thank you to Kevin for insisting we get a puppy and to Alex and Craig and Jamie and Emily and Edna and everyone who helped me look after him. And apologies if he ever stole your football in the park. There are umpteen punctured, half-eaten footballs at my house if anyone wants one.”

The comedian continued, “Milo, I love you. You and Hob were the greatest friends to me. I’m sorry that you never managed to impregnate your bed. God knows you tried hard enough. Rest easy, you magnificent, beautiful, ridiculous, drooling thing of wonder. You will be forever in my heart.”

There is no doubt that anyone with a pet of their own will find this tribute difficult to read.

When he paid tribute to his beloved Hob, he praised Hob for his “loud bark,” adding, “Now the house is silent. Hob was one of the greatest friends I’ve ever had, thank you Hobby. I love you.”

Besides the tragic post regarding Milo, Lucas included some cute pictures, even sharing one of him playing with a favorite toy, as well as another one of him as a puppy. 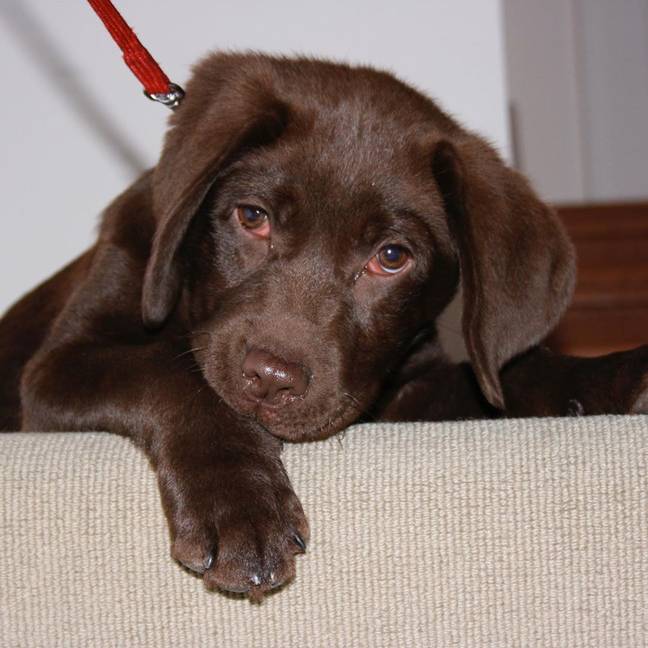 While Lucas is no doubt heartbroken, fans were more than happy to leave him uplifting comments.

One person wrote, “So sorry to hear that @realmattlucas! My dog died a few days ago. She was by my side for 19 years. I know exactly how you feel.”

While another commented “Oh Matt I’m so sorry. Sending you all the love.”