This Town Has A Big Problem With Little Dogs

Maryvale, Ariz., has a big problem with little dogs.

The local shelter was overrun with Chihuahuas at the end of 2018, being the most common breed of stray dog in the area. Maricopa County Animal Care and Control recorded at least 6,000 calls from residents reporting loose dogs.

And, many of them are still loose. Too many. 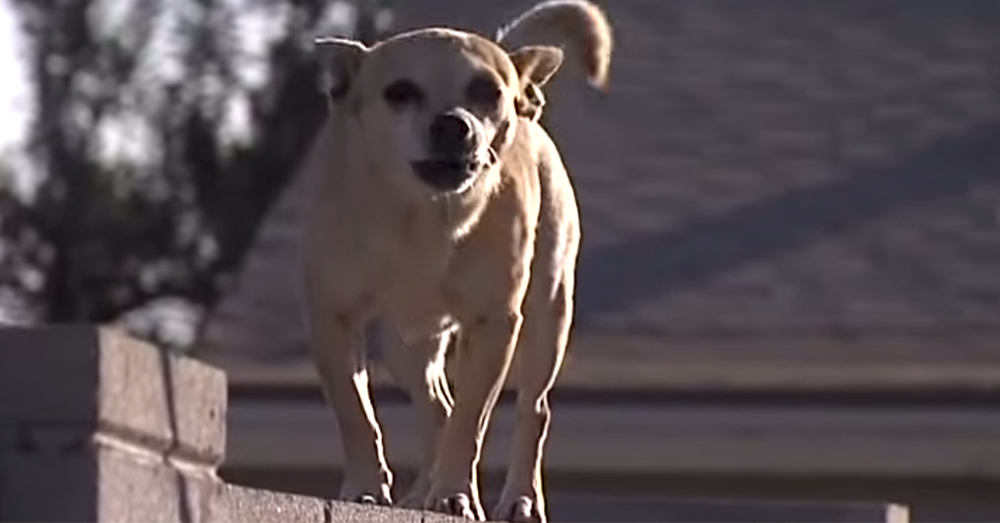 “It makes it hard for the kids because they get chased down all the time when they’re riding their little bikes,” a resident told Fox News. “And also the people that ride their cars. [The dogs] are always running after the cars and some of them get run over.” 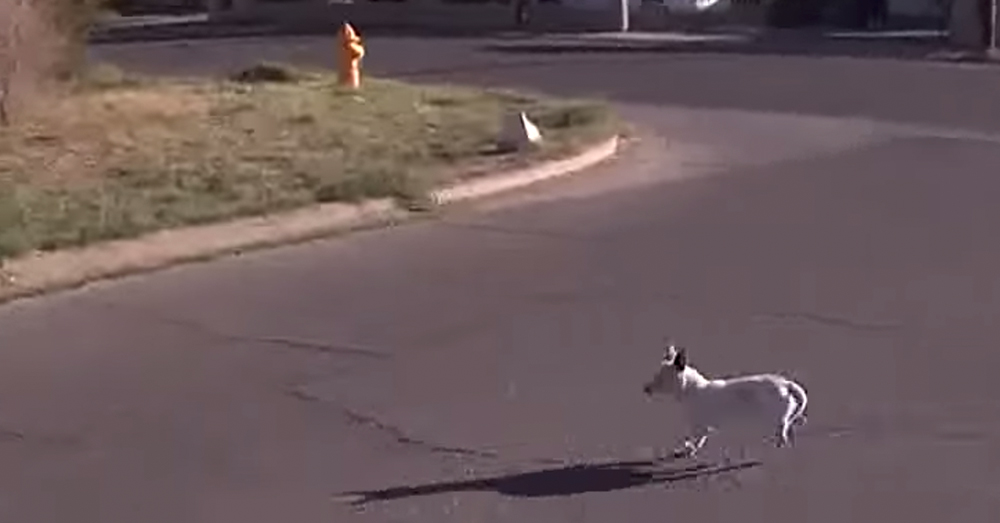 Source: YouTube/ABC15 Arizona
The local shelter was filled to capacity in 2018, and many animals still roamed the streets.

Animal control officers are busier than ever, sometimes having to field a dozen or more calls at once.

“We compared the number of calls we got in 2013 from that area to similar areas in town and the calls from Maryvale were three times higher than surrounding areas,” Melissa Gable with MCACC told ABC News. “Part of it is these animals aren’t spayed or neutered, so they’re out looking for a mate and are having babies, which also contributes to the problem.” 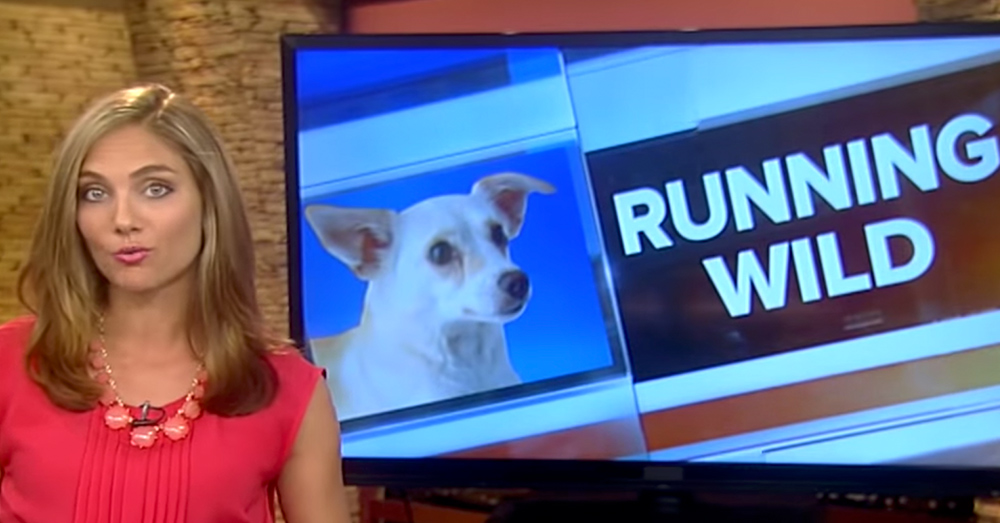 These dogs may be small, but make no mistake, they’re causing big problems in Maryvale as many of the strays have not been neutered or spayed. Even the authorities are asking for help.

“If at all possible, if you see a stray, if you can safely contain him in your yard and then call us, that makes a big difference. Because people are calling saying, ‘hey I see a stray’ by the time we get there, it’s gone, it slips under the fence, and we can’t find it. ” Gable said. “Do that, because it’s helping us come out and get the dogs.” 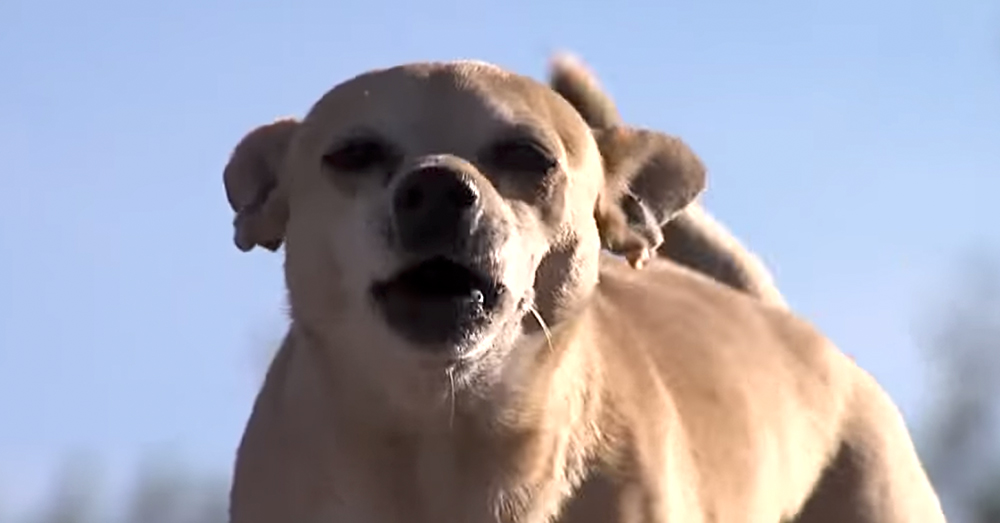 Source: YouTube/ABC15 Arizona
They may be small, but these Chihuahuas are a big problem.

Learn more about this stray situation in the video below.

Severely Neglected And Malnourished Puppies Rescued Just In Time: Click “Next” below!