Dog Dumped On The Street After Family Moved Away

A nervous dog was spotted wandering the streets alone after her owners moved away and left her behind. No one was able to approach the dog, so they called in the professional rescuers at Hope For Paws.

Loreta and Eldad arrived to rescue the scared dog. They found the dog cautiously watching them from afar. “When Loreta Frankonyte and I arrived on this rescue we realized it won’t be an easy one, but using a cool trick we managed to save her from miserable life on the streets,” recalled Eldad. 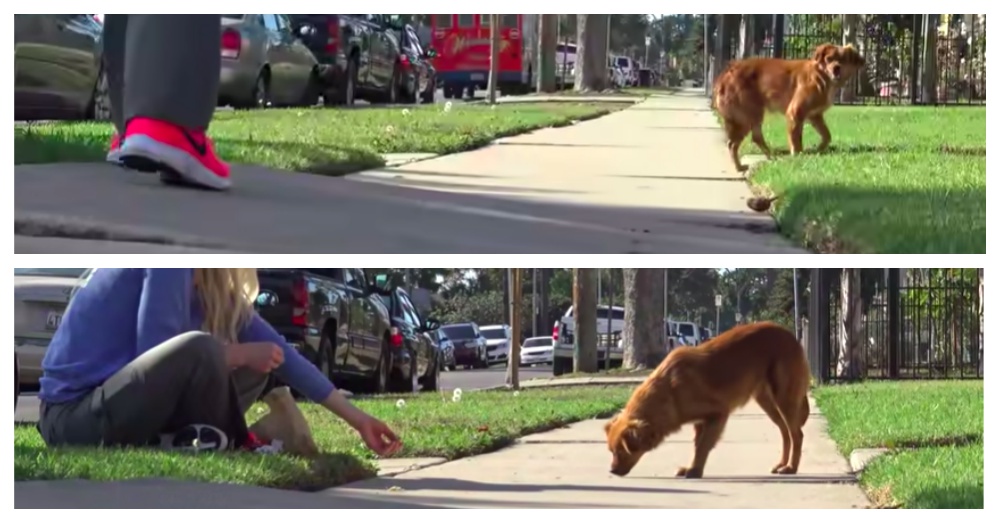 Loreta slowly approached the timid dog with a tasty cheeseburger. Although the dog was hungry and ate the pieces offered, she ran away when they tried to get close.

Thankfully, they saw the dog go into a yard that was fenced in. With a net in hand, Loreta and Eldad closed in on the dog – blocking all of the exits. After much patience and clever thinking, the team captured the dog.

“She was so confused and afraid of every person that walked by and would run to the other side of the street. Neighbors didn’t want her there either so luckily we were able to get her in time before something terrible might have happened,” Loreta wrote on Facebook. 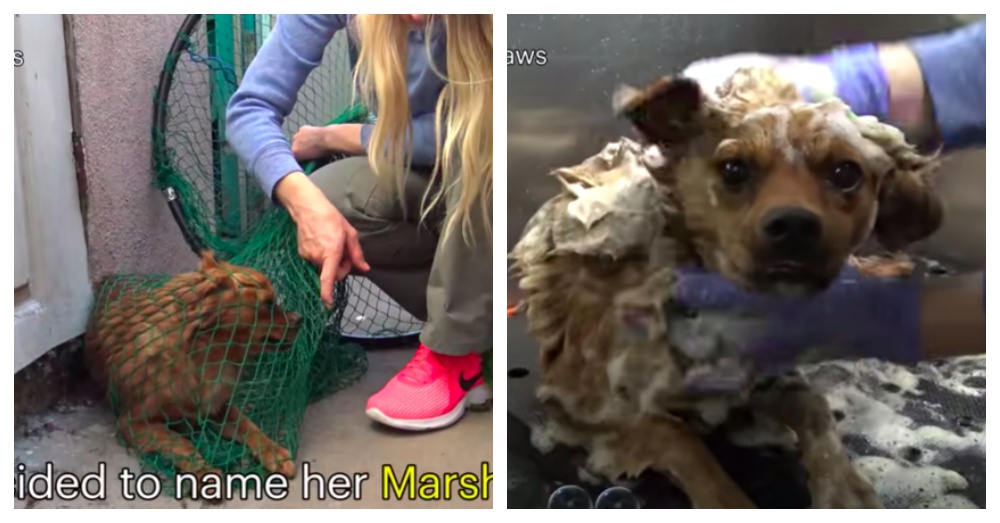 “That was a good rescue. It took a lot of patience,” said Eldad after spending hours on the rescue.

They decided to name her Marshmello. Loreta carefully picked her up and placed her in their car. When they arrived at the clinic, Marshmello received a warm bath and extra loving to show her that she was safe. 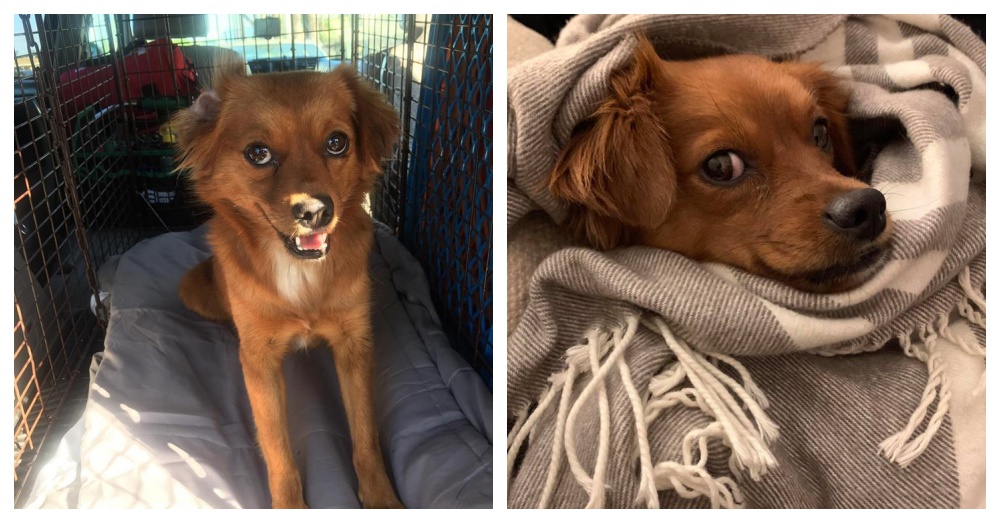 L.A Animal Rescue offered to foster the sweet girl until she was adopted. There is no telling what she had to endure living on the street, so she needed time to heal emotionally as well.

It did not take long before a family came forward to adopt Marshmello. The once timid dog now never stops wagging her tail. She is so happy to be in a loving home that treats her like a princess. Thank you to everyone involved in rescuing this sweet pup.