In the last month, three Americans have traveled overseas to kill rare wild Astore markhor “screw horn” goats. In some cases, they’ve paid over $110,000 for the experience.

Classified as threatened by the International Union of Conservation of Nature (IUCN), there are less than 6,000 markhor goats left alive in the wild. The markhor is also the national animal of Pakistan, though the recent kills are part of a government sanctioned “conservation program.”

The privilege of hunting the goats is auctioned off by the government of Gilgit-Baltistan under its community-based conservation program.” 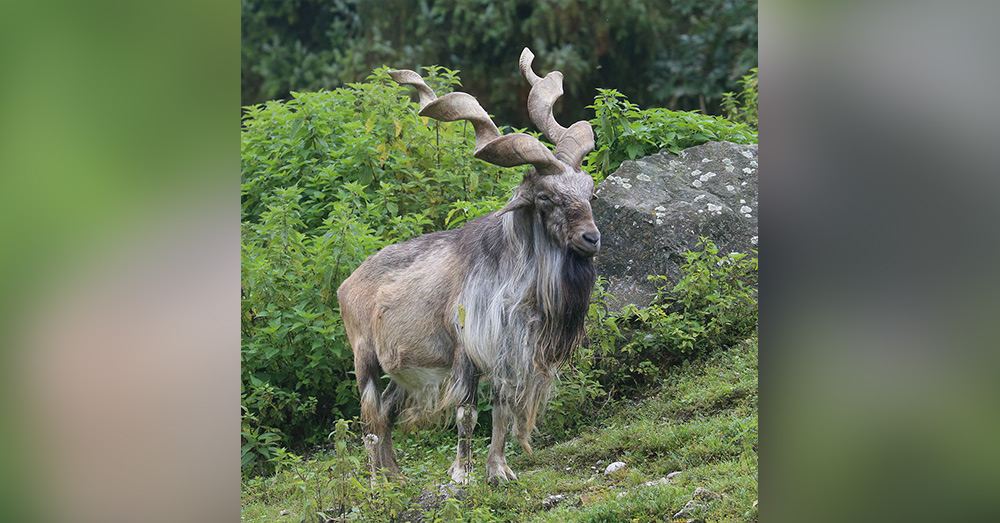 “This is an incentivized conservation approach to trade off poaching threats to wildlife in remote underprivileged mountain communities of Pakistan,” Babar Khan, director of wildlife for World Wildlife Fund (WWF) Pakistan, told The Dodo. 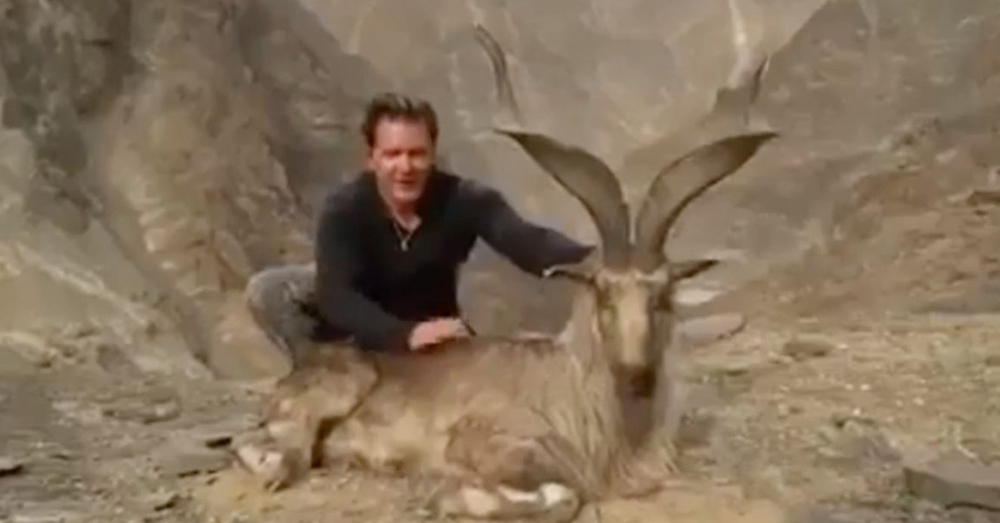 The WWF Pakistan worked with the country’s government to plan this hunt, though where the money is going is a concern. The markhor conservation efforts initially started in 1993 to support anti-poaching operations have led to a larger goat population today, the Animals Page reports, and in 2015, the IUCN changed the goat’s status from endangered to near-threatened.

With less need for anti-poaching teams, more money from the auctions would seemingly make its way into the Gilgit-Baltistann communities, supporting health and education initiatives, the South China Morning Post reports. In reality, less than 2 percent of the auction fees are given back to the people of the Gilgit-Baltistan region, or its resources. 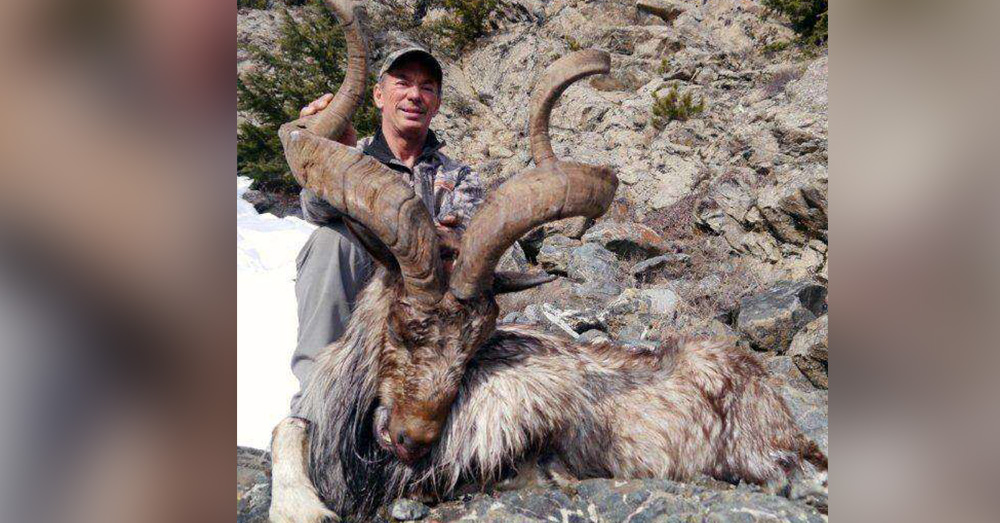 Source: Source: Pixabay
The IUCN has listed the Astore markhor goat as near-threatened.

Two years later, Bryan Kinsel Harlan became one of three Americans to win the auctioned hunt. Harlan, too, killed one of the rare goats, Newsweek reports.

“It was an easy and close shot. I am pleased to take this trophy,” Harlan later posted.

The video below shows the distance human hunters like HArlan are obliged to stand away from the goats, as they take aim and kill the unwary animals indiscriminately. Those who object to violent imagery may not want to watch.