In Jacksonville, Florida, you’re more likely to find Jumbo Shrimp fans than those rooting for the Rays. But Jax isn’t just a baseball town, it’s a caring community, and one that’s willing to work together to support those in need.

When a Giant Manta Ray washed ashore, covered in pieces of a fishing net, a group of Jacksonville beachgoers managed to band together and help the animal.

One of the strangers cut the ray free from the net with a knife, but it was too big a creature to shove off by himself. After several more strangers joined the mission, they started to see progress. 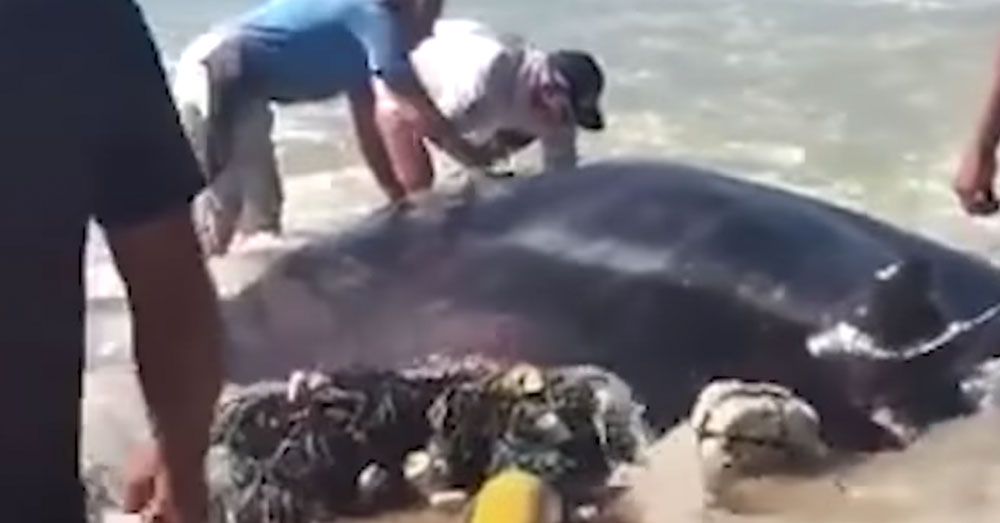 Before long, the Manta Ray was headed back out to sea, perhaps even around the cape of Florida for a stop at Tropicana Field.

According to NOAA, the Giant Manta Ray is the largest ray on the planet, found in small concentrations around the world. The wings of a Giant Manta can measure up to 29 feet across, though it’s the ray’s gills that are in demand in Asian markets. 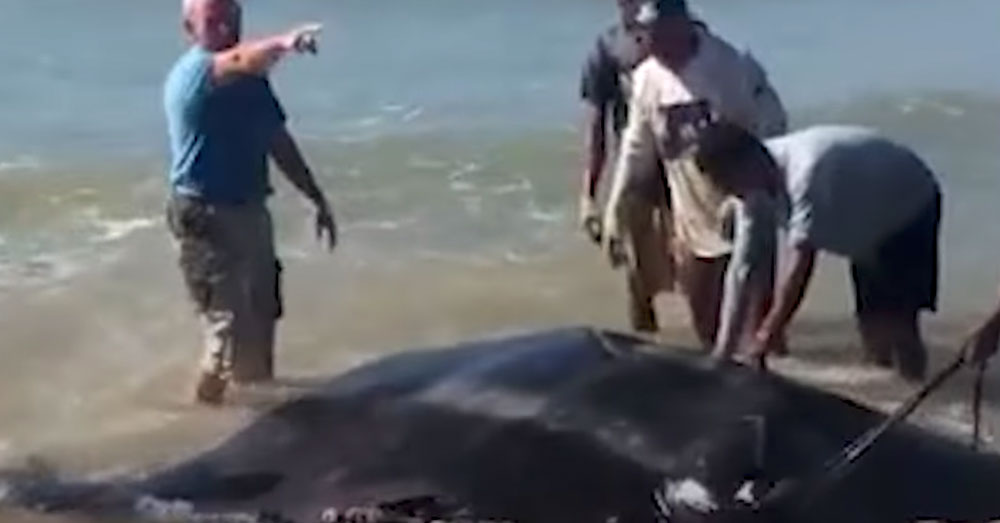 Source: YouTube/The Dodo
Several strangers joined together to push the ray out to sea.

An estimated 95 percent of Giant Manta Rays have been wiped out by the international gill raker market and increasing demand for manta ray products, NOAA reports.

The creatures are listed by the IUCN as vulnerable, and do not reproduce in great enough numbers or frequency to overcome the threats of overfishing. Spotting a Giant Manta Ray is rare, and seeing one washed ashore even more so. Thankfully, this ray tale has a happy ending. 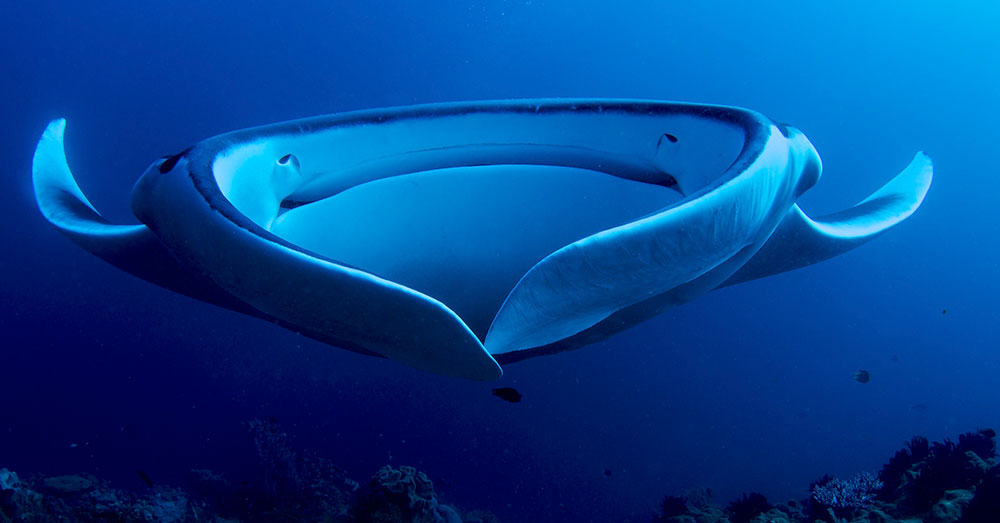 Source: Wikimedia Commons
Giant Manta Rays are listed as “vulnerable” by the IUCN.

See how a group strangers came together to rescue this incredible sea creature in the video below!