This Mangy Stray Was Found In A Florida Trailer Park. Just One Month Later, Her Transformation Is Stunning

But even though she didn’t look like much, the flea-bitten creature didn’t have anything wrong with her hearing. When she heard a woman delivering medicine for a different cat, this lonely stray immediately approached and started mewing for help. 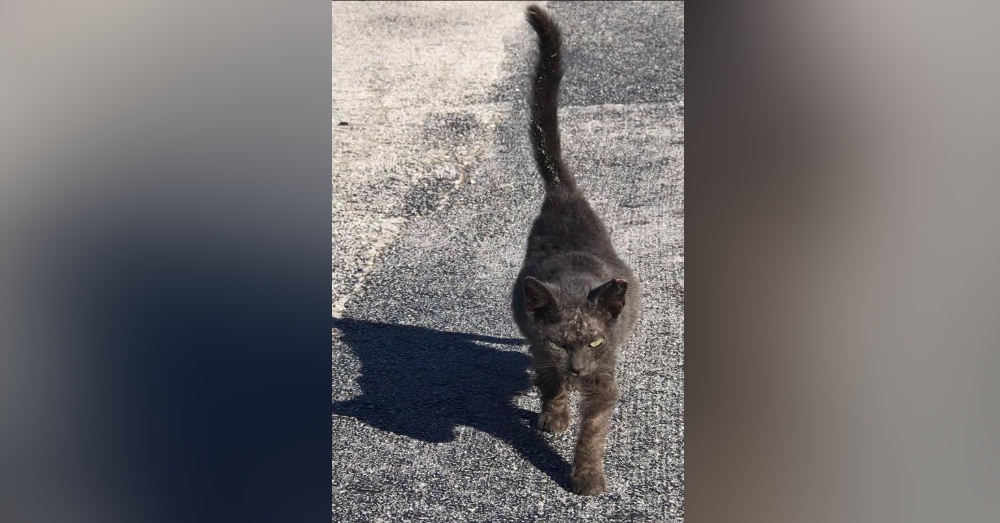 As luck would have it, that woman, Carmen Weinberg, happened to run Animal Friends Project, a feline rescue, so knew exactly how to help. After initially mistaking the kitten for a pregnant parent, Weinberg decided the kitten was too feeble to fend for herself.

“When I saw that she had mange and a huge stomach, I decided to take her home to treat her,” she told Love Meow. “She was too sick and small to be in the streets.”

This long-time rescuer got to work administering some urgent medical care, which would include treatment for fleas, ear mites, parasites, and worms. Even first, however, this filthy young kitten was in desperate need of a bath. 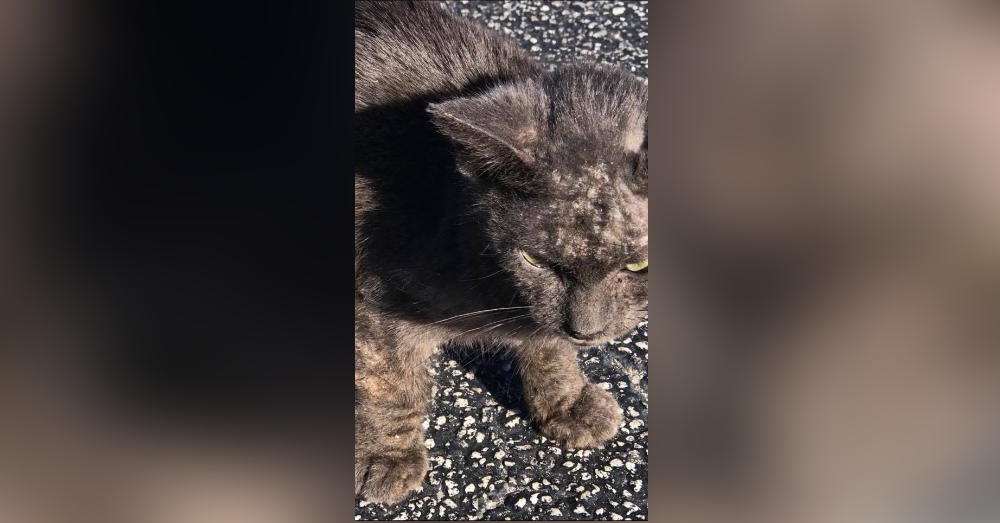 “She was very friendly and enjoyed being bathed and cleaned,” Weinberg told Love Meow, recalling how this newly-beautified Angel had started to purr.

Just four weeks later, Angel looks and acts like an entirely different kitten. Her mange is all gone, though some of her fur still needs to regrow. Meanwhile, deworming medicine has brought Angel’s belly, which was once filled with worms, back to a proper size. 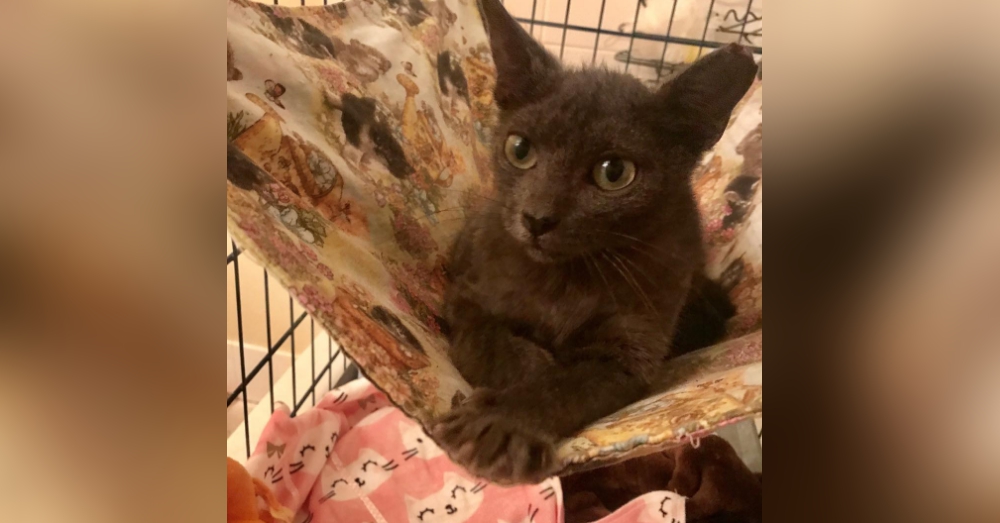 The kitten is currently living with foster family but seeking a forever home, which – given her recently restored health and affectionate nature – will hopefully happen soon.

“No more neglect for this beautiful girl,” Weinberg told LoveMeow of Angel’s transformation from street to house cat. “Look at how great she is looking now!”

Watch Angel’s amazing transformation in the video clip below!