Two puppies were found abandoned in a square in the middle of Glyfada, Greece. They were in extremely bad shape and were in desperate need of help if they wanted to survive.

Not only were the pups very frightened, they were also sick and starving. They had such bad mange that it left them itchy and in pain. They were missing fur and looked horrible. They were also malnourished since they had to fend for themselves on the streets. 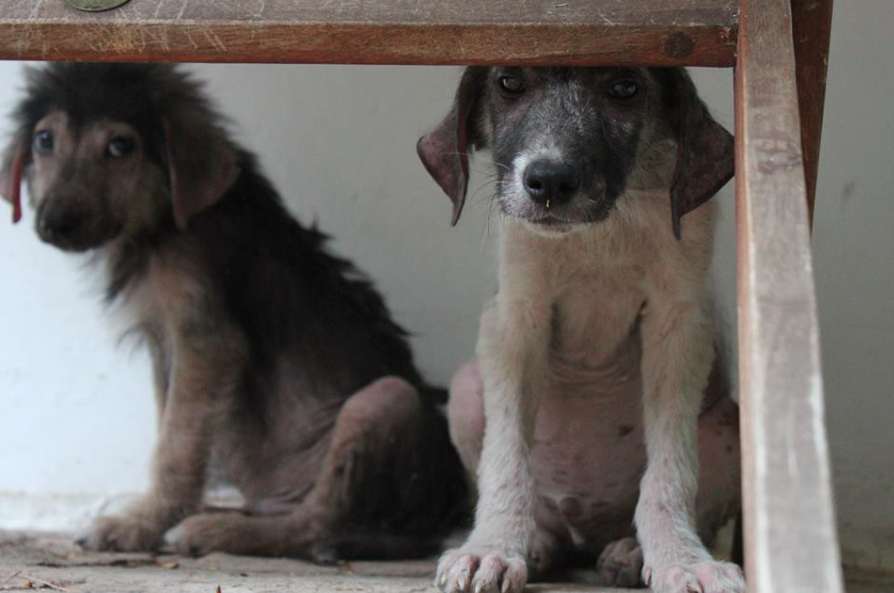 Thankfully, SPAZ came to the rescue and took these poor babies off the street. They brought them to their clinic where the puppies were examined. They were treated by vets for their conditions and then went to live with a foster. 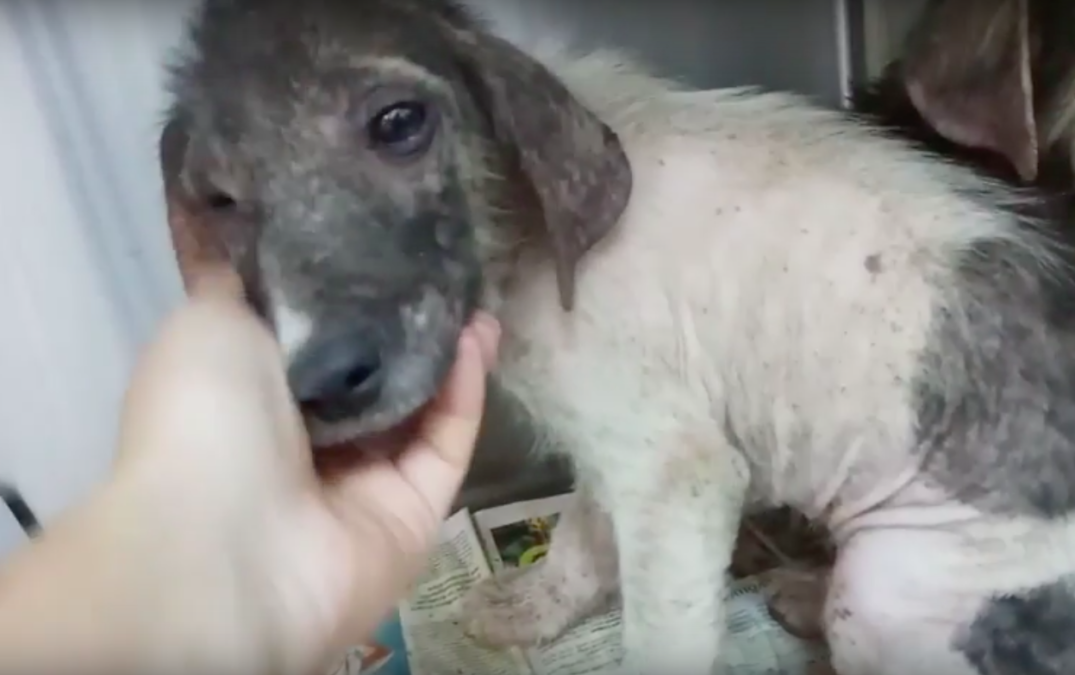 They were so scared and kept their tails between their legs. Being on the streets for the first three months of their lives, they were not used to human attention. It would take some time for the volunteers to gain their trust. 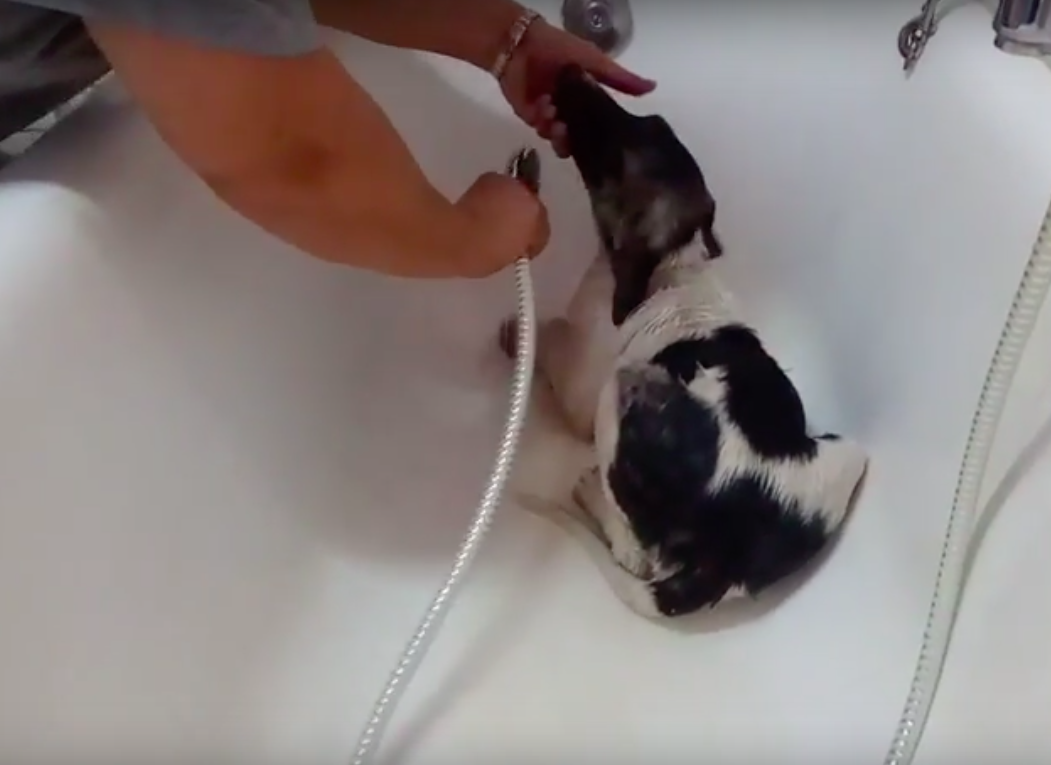 Eventually, the pups warmed up and broke out of their shells. They finally realized that these people were there to help them and not hurt them. Today, they look like totally different dogs than the one who were rescued off the streets. 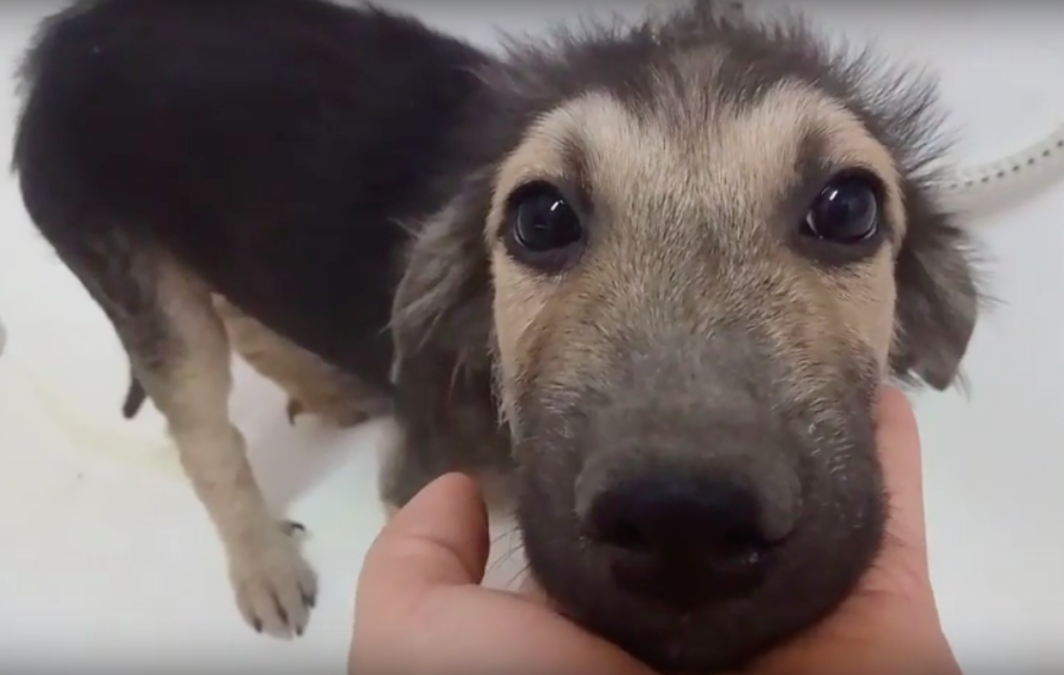 Both of them are now healthy and happy. Their mange was treated and their hair eventually grew back. They were also given proper diets and gained a lot of weight. After spending more time around humans and other dogs, they learned how to interact with others and grew to be very social dogs. They are very friendly and affectionate. 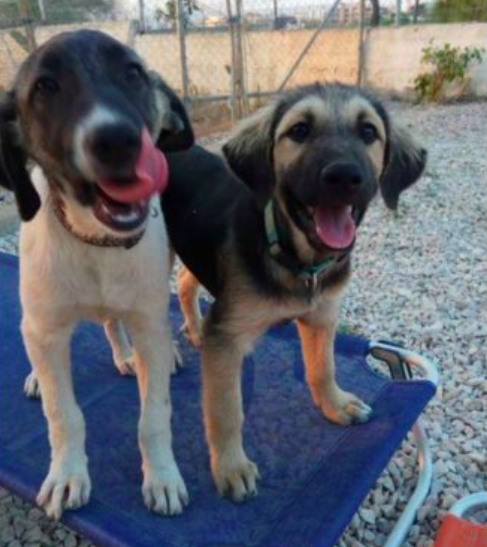 Luckily, the black and tan one has found his forever home! But his brother is still looking for his. If you’re interested in adopting this sweet little guy, contact info@spazgreece.gr. 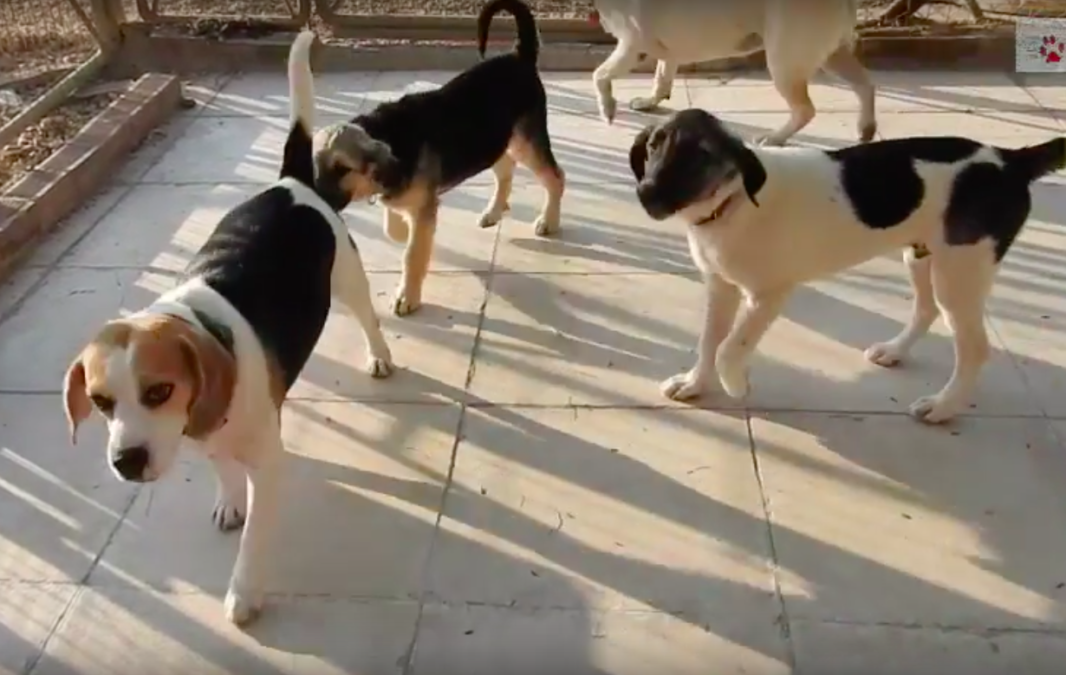 They look like completely different dogs now, and that wouldn’t be possible without the help of SPAZ volunteers and the wonderful vets who took such great care of them. Watch their amazing transformation in the video below: