After four manatees beached themselves near a small Colombian community, the residents joined together to carry them back to water.

It took about 48 hours to carry the manatees, one-by-one, to a swamp about 2 kilometers away from the drying river. One adult manatee can weigh as much as half a ton. Men, women and children all helped rescue the manatee family, which included a male, a female, and two babies. 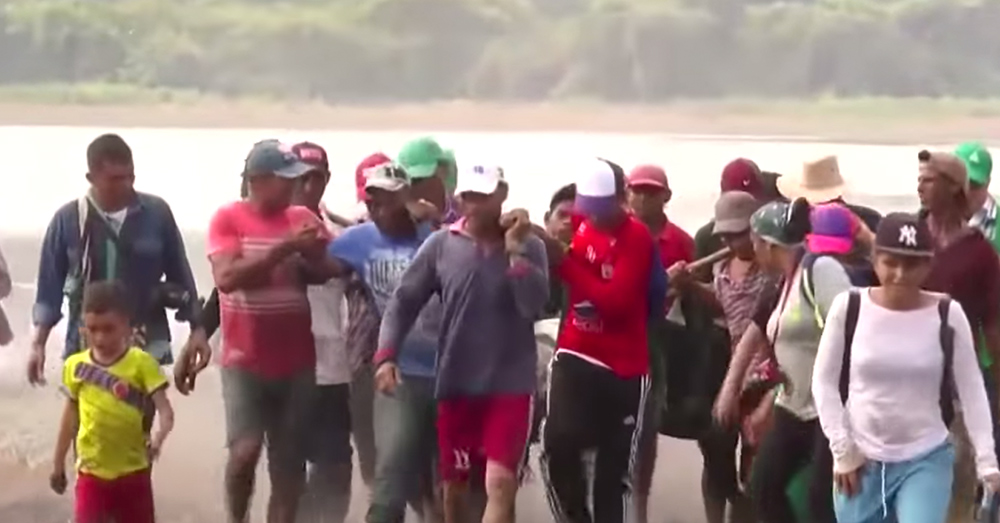 Source: YouTube/Noticias Caracol
The entire community of Aguachica, Cesar, came together to save four stranded manatees.

“Had we not done that it is very possible that they could have died,” said Eneol Muñoz, one of the residents of Aguachica, Cesar, who helped in the rescue. 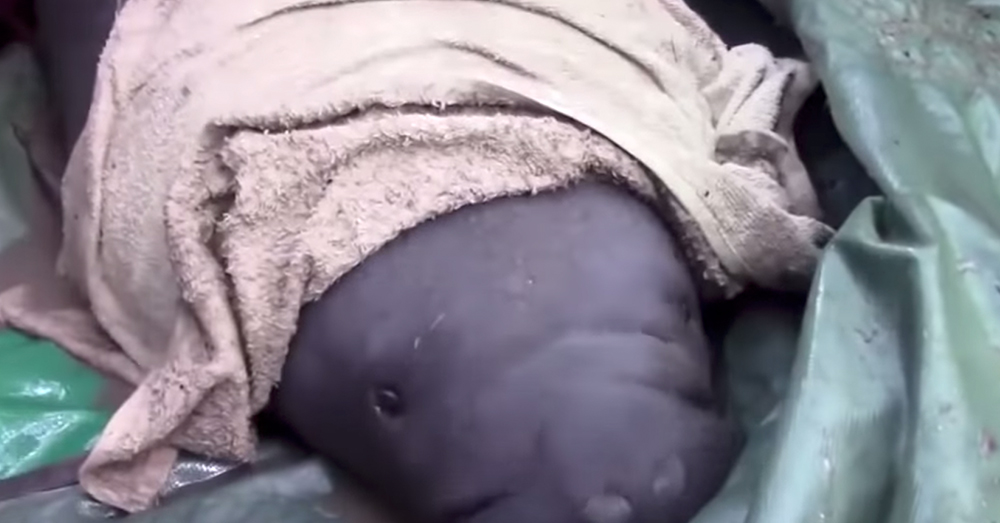 Source: YouTube/Noticias Caracol
Adult manatees can weigh as much as half a ton.

Along with moving the manatees to deeper water, the people worked with civil and military authorities in clearing excess clay out of the riverbed, hoping to prevent such an incident from happening again. 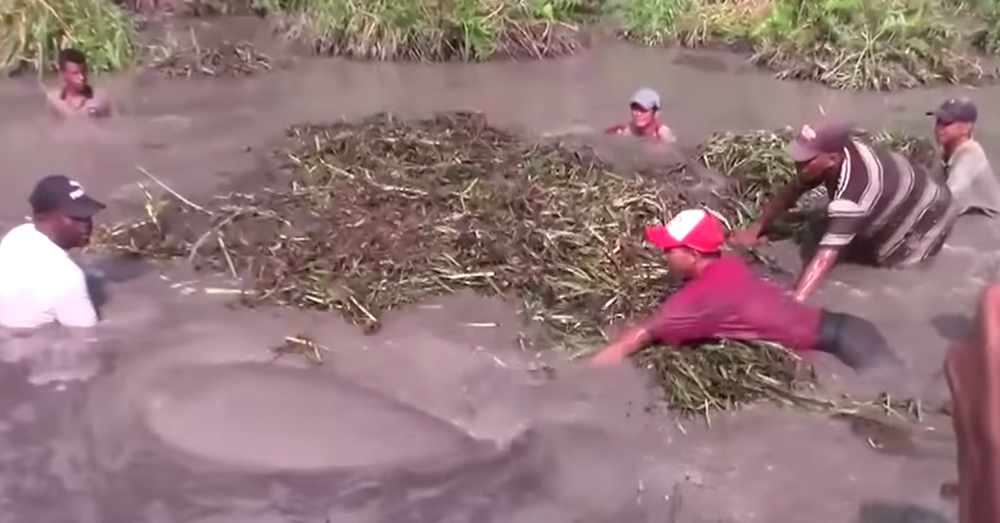 Source: YouTube/Noticias Caracol
The nearest water was 2 km away from where the manatees were stranded.

“We are doing this labor so in the future (when it dries) they would not die trapped here,” said Fidel Muñoz. “We are fighting to help the manatee species.”

Redditor u/ThatMortalGuy helped translate the video to English. At its conclusion, the residents of Aguachica were tired, but proud of what they had done. 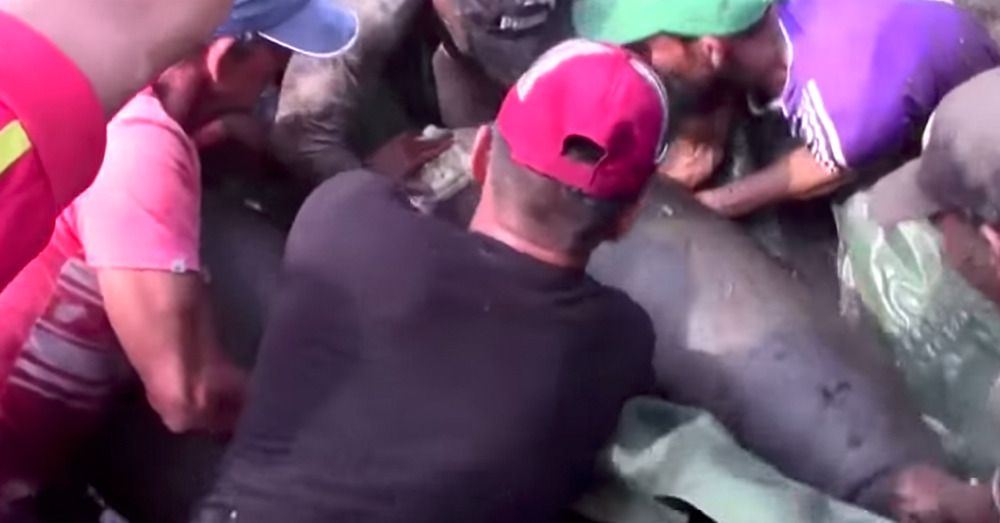 Source: YouTube/Noticias Caracol
It took the work of all the men, women, and children in the village to save the animals.

Watch their incredible manatee rescue in the video below.

So This Guy Shows up To A Dog Park, Covered In Peanut Butter…: Click “Next” below!