U.S. Fish and Wildlife Investigating Harassment Of Florida Manatee Found With ‘Trump’ Etched On Its Back

U.S. Fish and Wildlife Service is investigating the “disturbing” defacement of a Florida manatee. A local woman discovered the manatee swimming in Homosassa River in Citrus County, Florida, with the word “Trump” etched in algae on its back.

Hailey Warrington, who operates a family boat charter in the area, spotted a group of manatees on a tour and started to take photos and video footage when she noticed the etching. “We don’t typically see manatees harassed like that,” she told Herald-Tribune. “I started documenting so we could report it. That’s why I have the photos and video in the first place.” 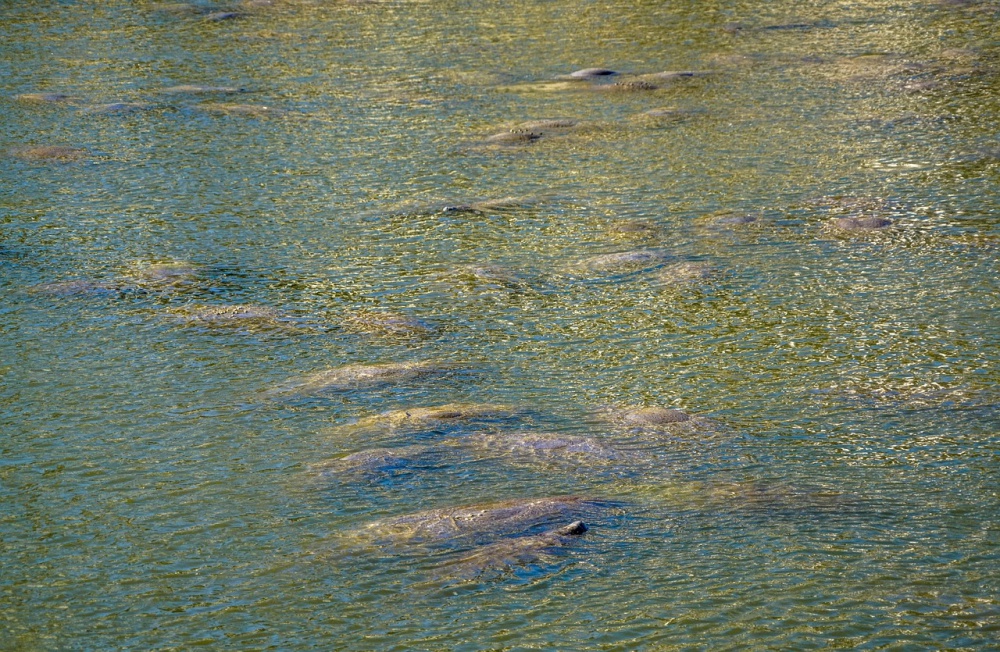 Officials were notified and Warrington said the manatee was exhibiting stress signs. “The layer of algae on the manatee was ‘pretty thick’ and the etching did get to the skin but it didn’t appear to create a wound,” she said.

The footage was first shared by local news outlet, Citrus Chronicle, and then went viral.

“The U.S. Fish & Wildlife Service is investigating the harassment of a manatee…reported to federal authorities over the weekend discovered w/ words “Trump” scraped in its back …discovered in Blue Hole on the Homosassa River” (via @CitrusChronicle )
–
Insurrectioning wildlife? pic.twitter.com/PvzI3pZ5Xn

Manatees are protected under the Endangered Species Act since 1963 and were listed as endangered until 2017. They are now considered “threatened” and it’s a crime to touch them.

Conservation groups are outraged by the act and Elizabeth Neville, senior Gulf Coast representative at Defenders of Wildlife, called it a, “politically-motivated manatee mutilation.”

She went on to say in a statement: “This vile act violates the Endangered Species Act, the Marine Mammal Protection Act, Florida’s Manatee Sanctuary Act and state animal cruelty law. The content of this manatee’s mutilation, however, highlights a broader and darker truth: that wildlife, despite having no ability to vote or otherwise participate in our political systems, exist and suffer profoundly at the mercy of human politics.

“Based on the choice of the word carved in the manatee’s flesh, one can only assume that this act of mutilation was politically motivated. But, this is far from the only scar borne by manatees due to politicians’ destructive choices. Other scars include policies that favor unsustainable development and polluting industries, hamper communities’ abilities to address plastic trash in our waters and impede progress on fighting climate change.” 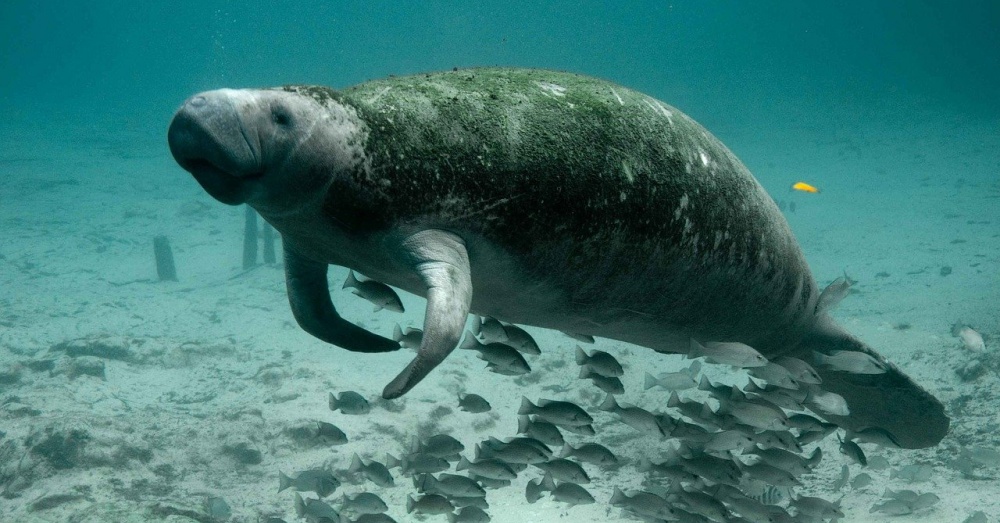 Another conservation group, The Center for Biological Diversity, is offering a $5,000 reward for information leading to a conviction. “Manatees aren’t billboards, and people shouldn’t be messing with these sensitive and imperiled animals for any reason,” said Jaclyn Lopez, Florida director at the Center. “However this political graffiti was put on this manatee, it’s a crime to interfere with these creatures, which are protected under multiple federal laws.”

The person(s) responsible could face up to one year in prison and a $50,000 fine for harassing the manatee. 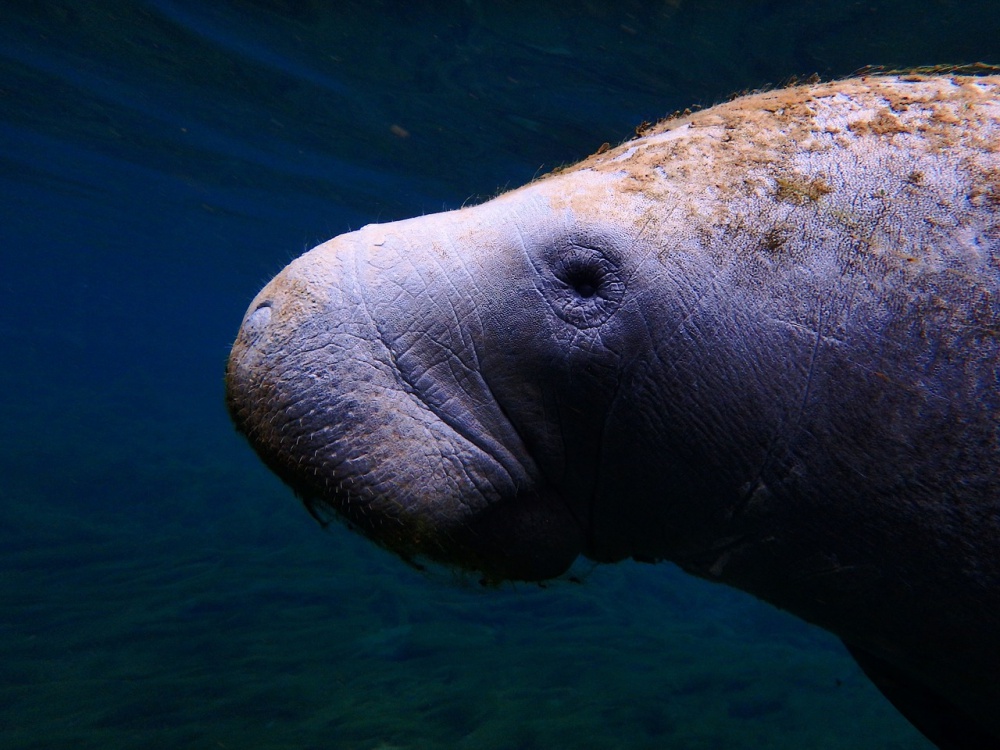 Elizabeth Fleming, senior Florida representative at Defenders of Wildlife, stated, “This abhorrent action goes beyond the bounds of what is considered cruel and inhumane. I’m disgusted that someone would harm a defenseless creature to send what I can only assume is a political message. We will do everything in our power to help find, arrest and successfully prosecute this coward.”

Anyone with information about the case is asked to call Florida Fish and Wildlife Conservation Commission at 1-888-404-3922.