We sometimes hear about couples who leave their busy lives to keep things simple and travel the world. Richard and Willow are just such a couple, but they are not husband-and-wife, they are a human and a cat. Richard first met Willow through his ex-girlfriend who wasn’t able to take care of the cat any longer. Since then, they have been inseparable and Willow has stood with him during the difficult times in life.

Richard made the decision to quit his corporate job in 2014 and sell everything he owned. He had always dreamed of traveling and now had a companion who would travel with him. Richard and Willow got started in December 2014 to take a trip all over Australia. They have visited every territory and state in Australia. Last year, they finished their trip. You can see them traveling through pictures below and if you want to see more, you could always follow them on Instagram.

Willow is an adventurous cat. 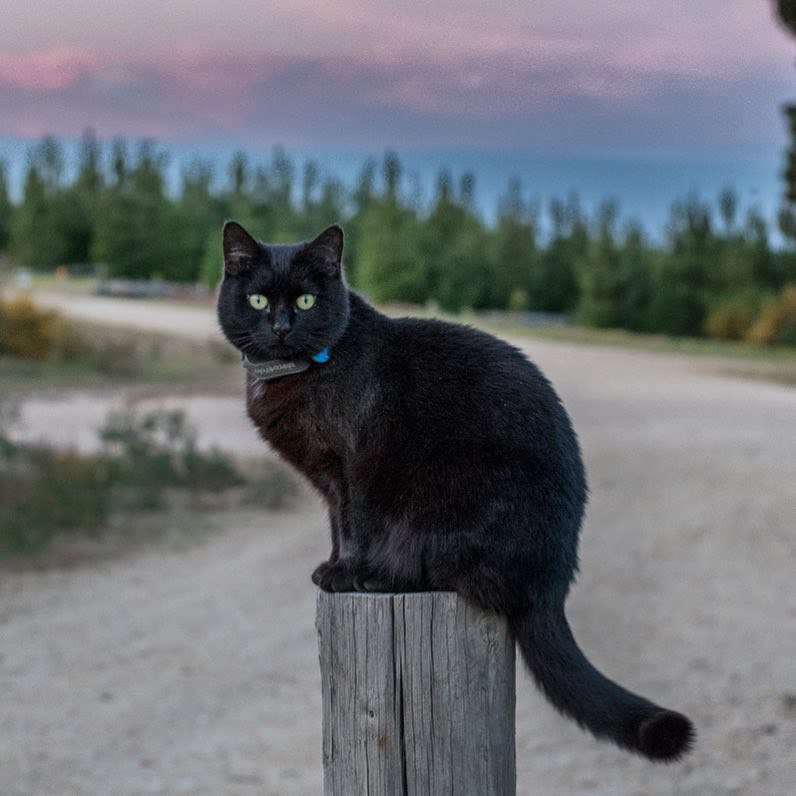 He met Richard his cat dad when he was only two years old. 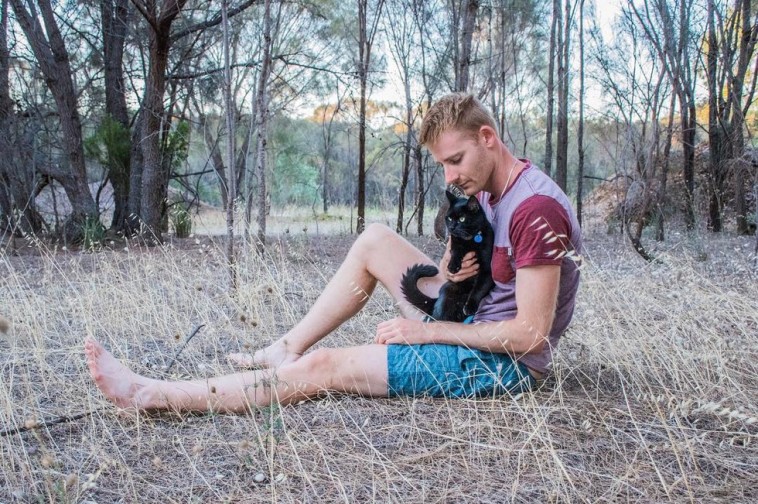 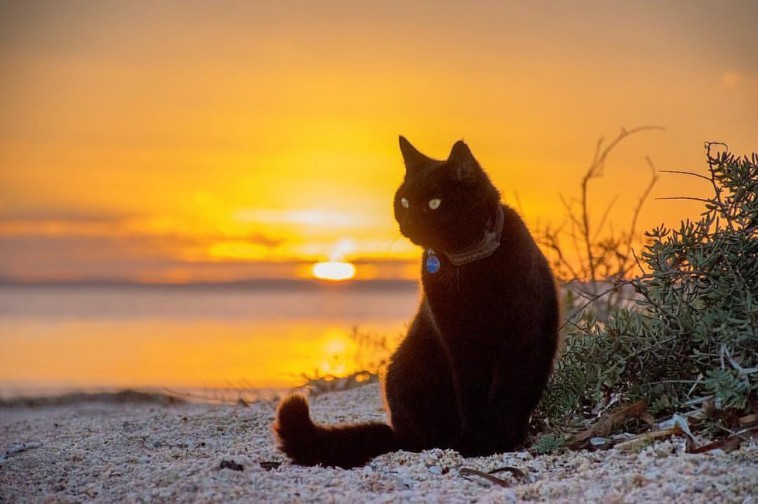 It was just what both of them needed. 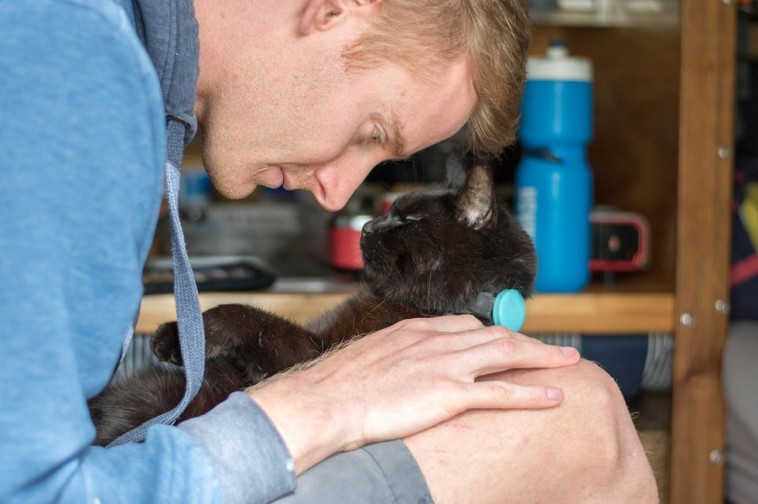 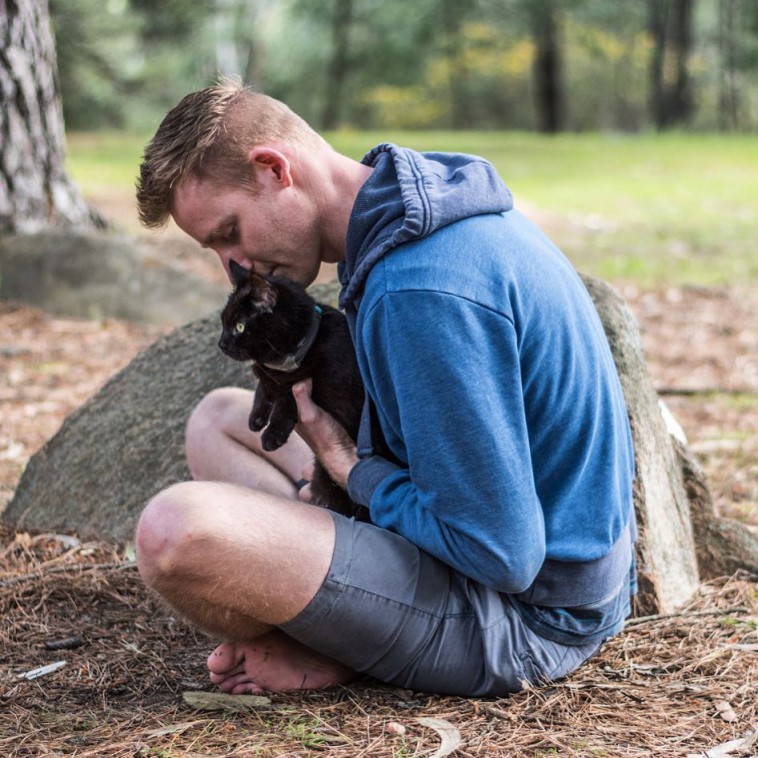 Willow is very loyal to Richard and was with him when times got tough. 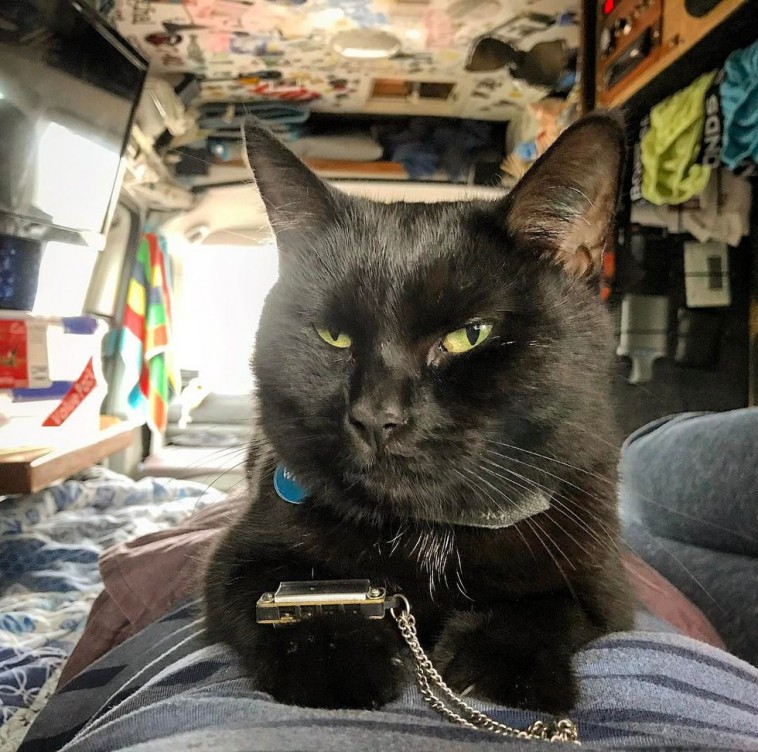 Richard quit his job in 2014 to travel Australia. 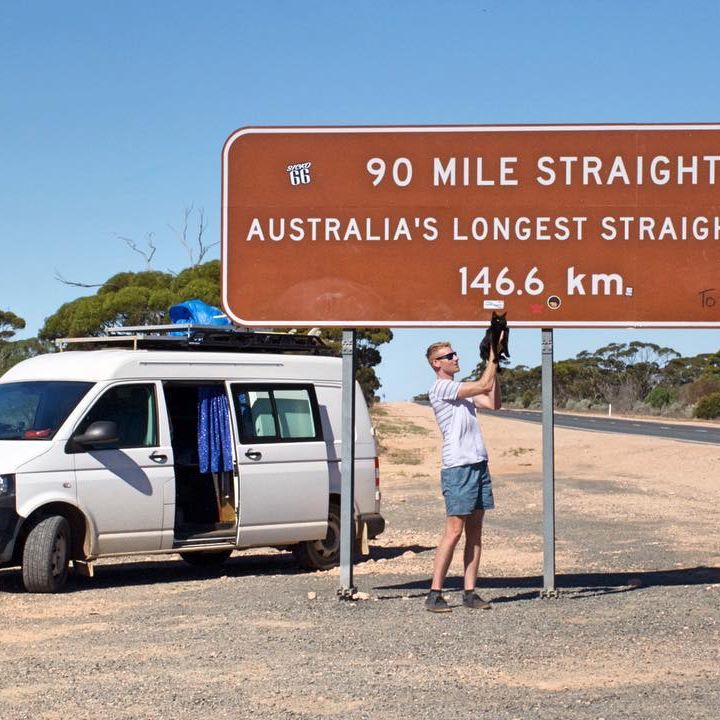 All of his belongings were sold, and he took Willow with him on the journey. 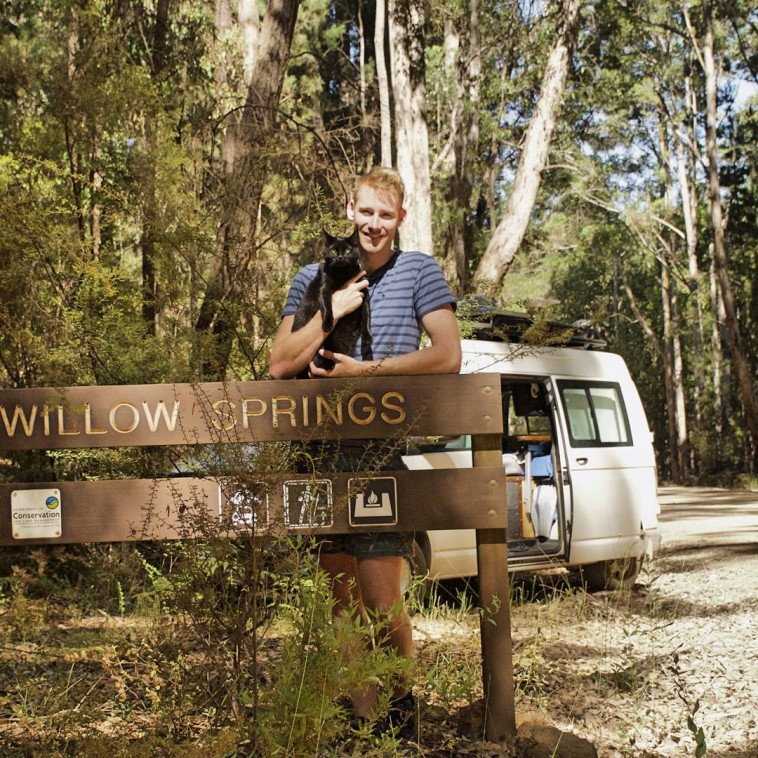 Willow is a great travel companion for Richard. 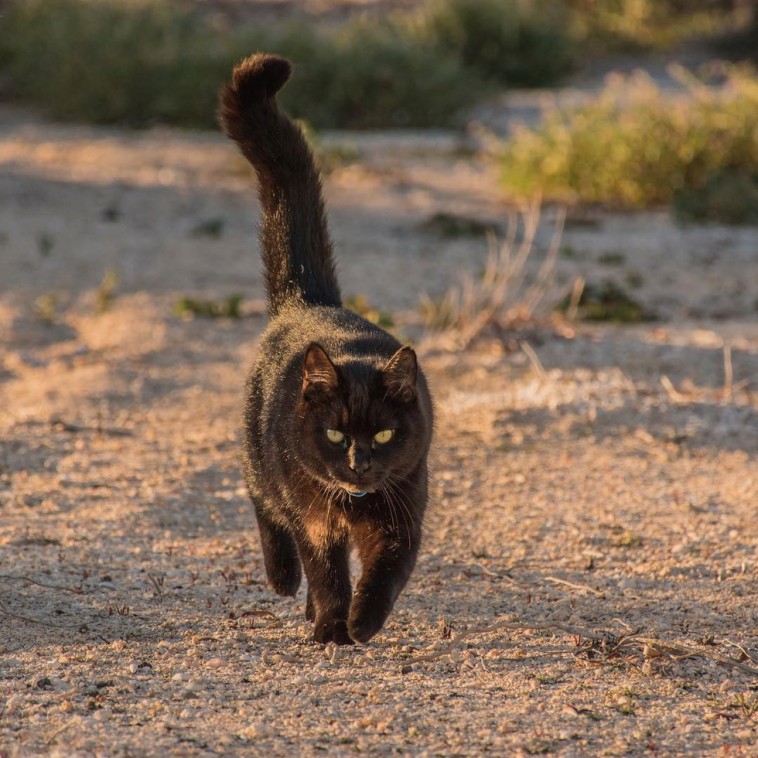 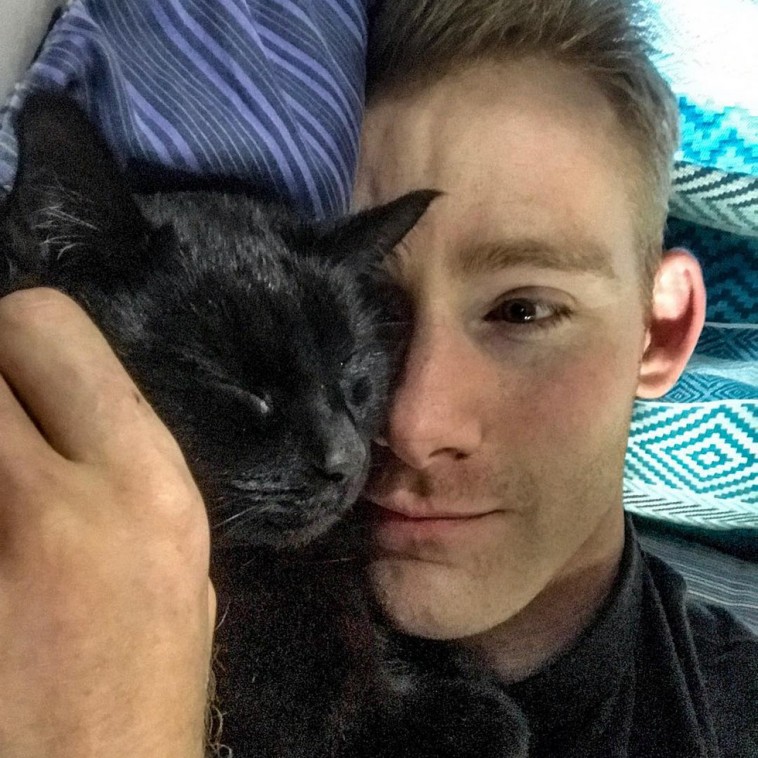 They had made it across the top of Australia in 2015. 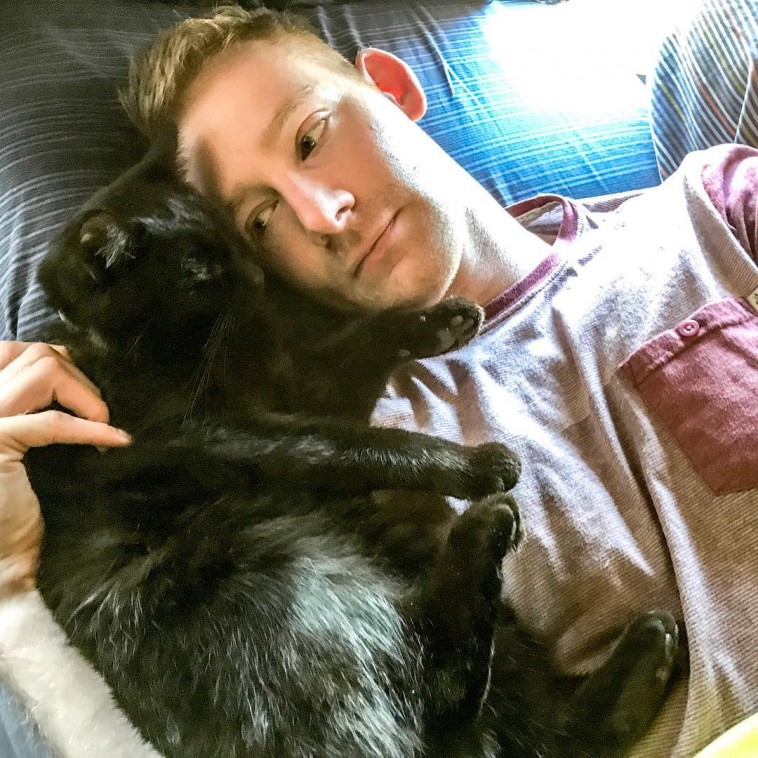 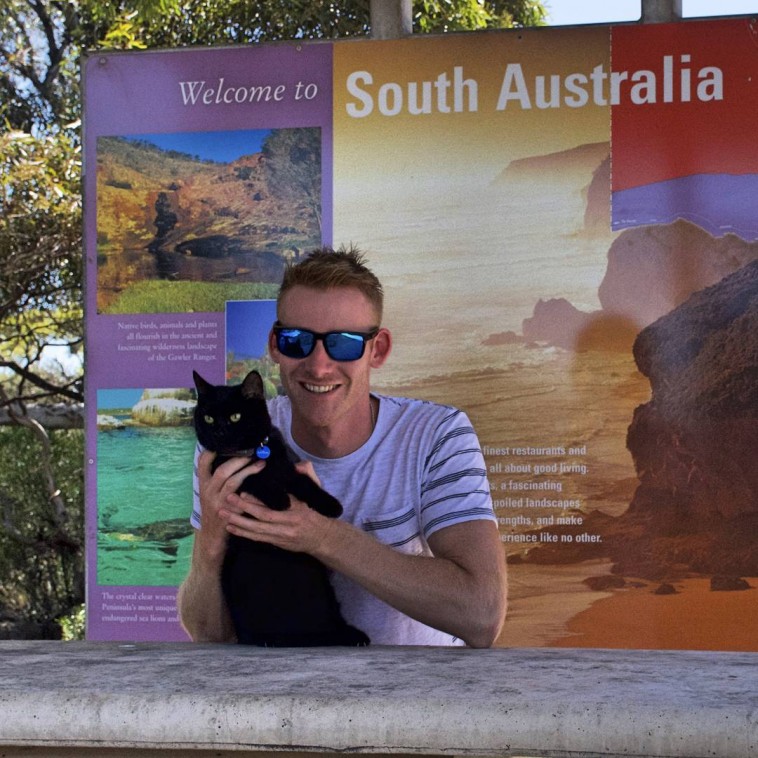 Willow has visited every territory and state in Australia, something that Richard calls the Purrfect Eight. 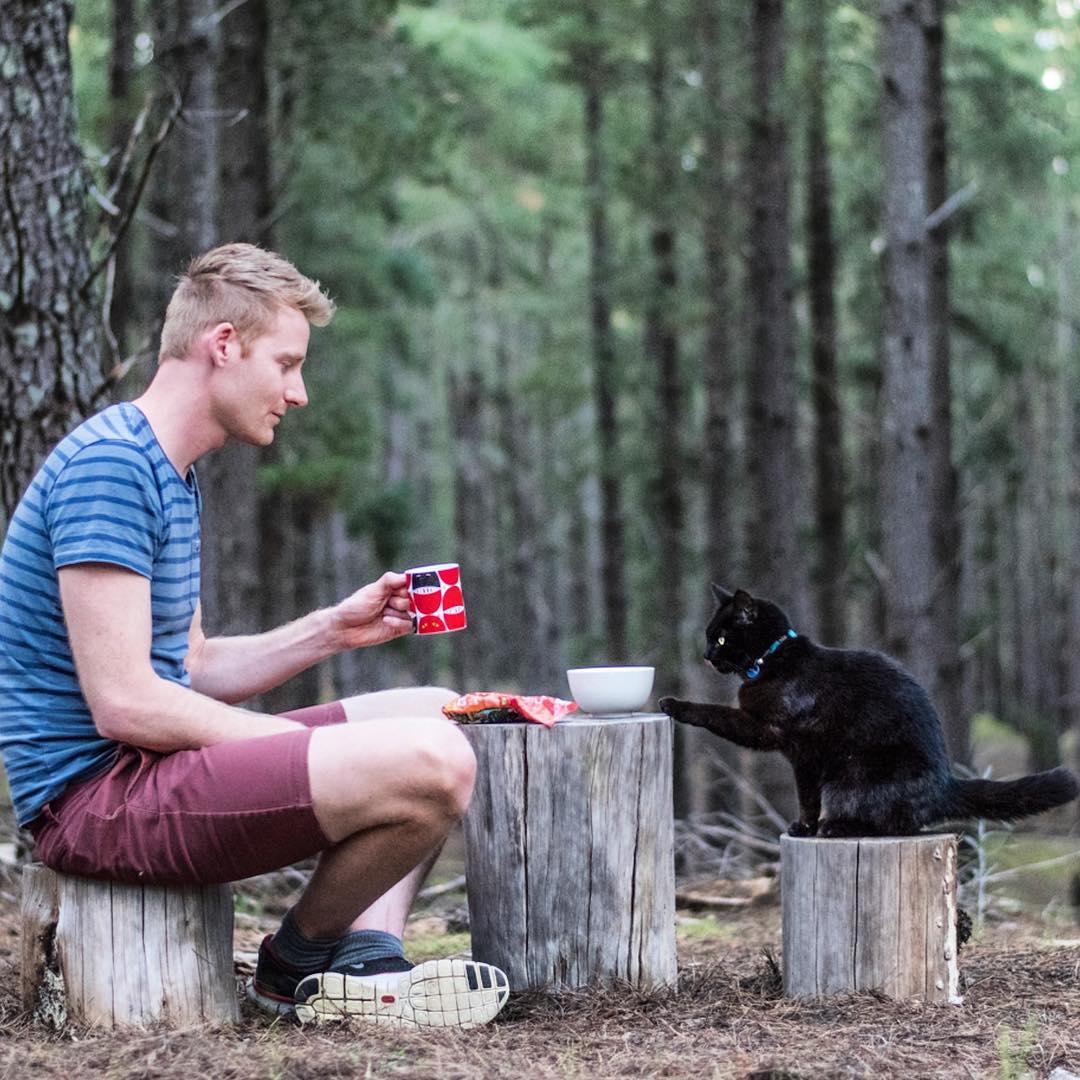 It’s a lot of fun to watch them traveling across Australia, and Richard hopes to take Willow with him as they travel the world. 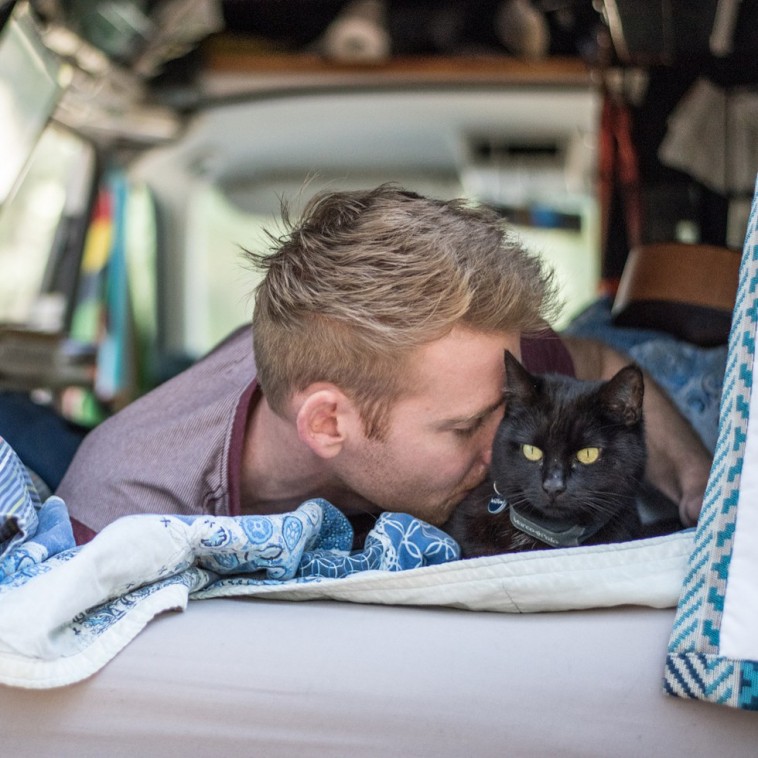 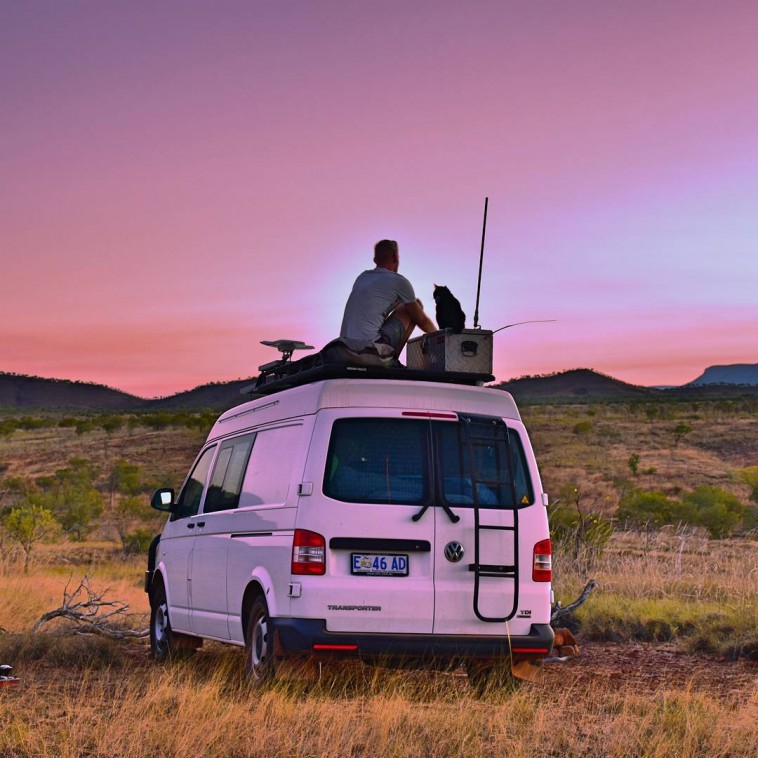 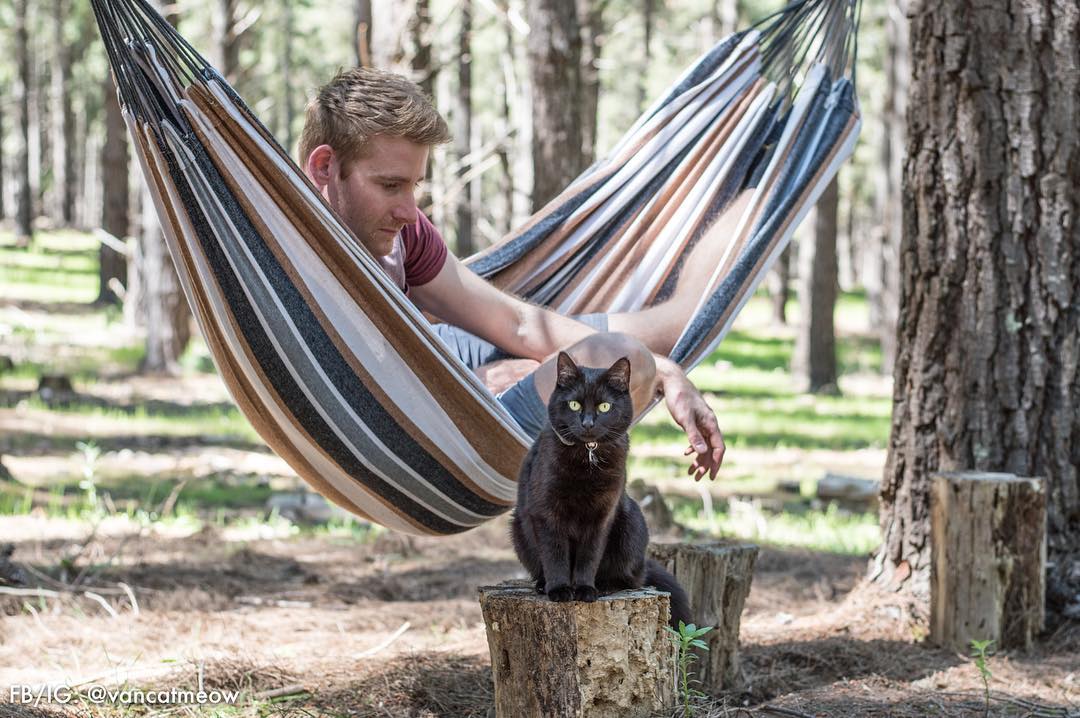 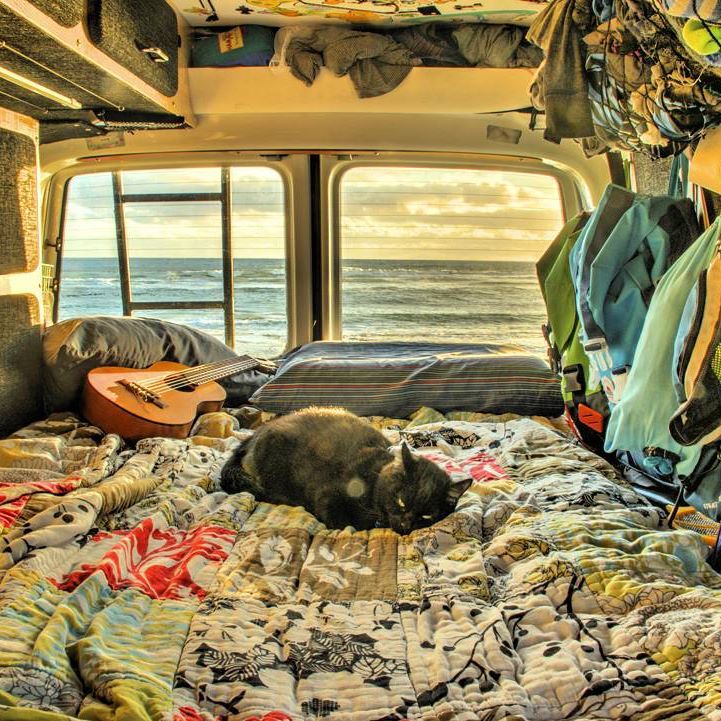 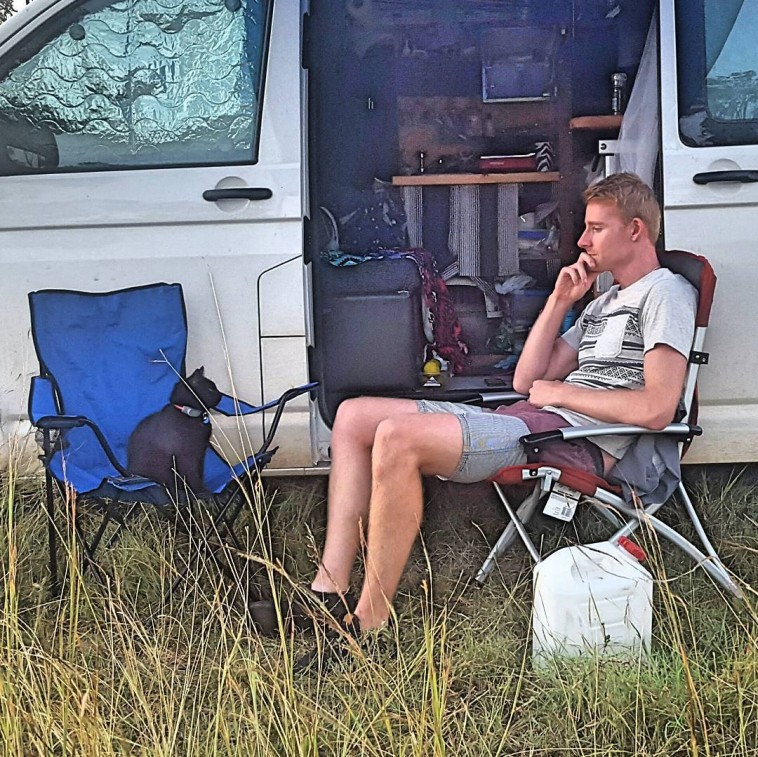 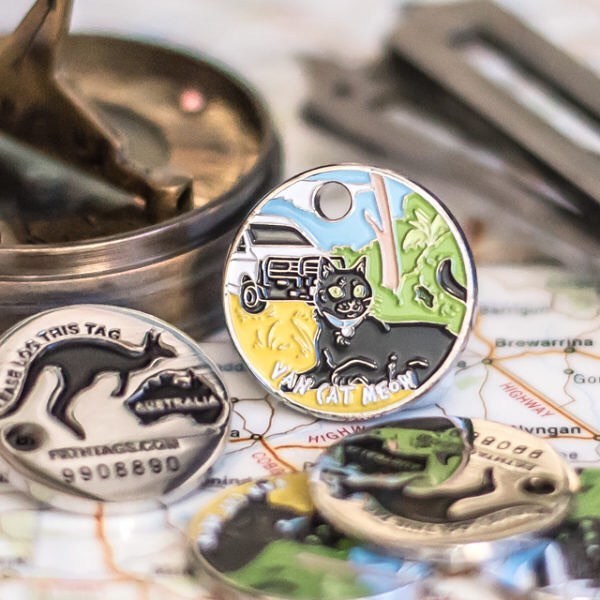 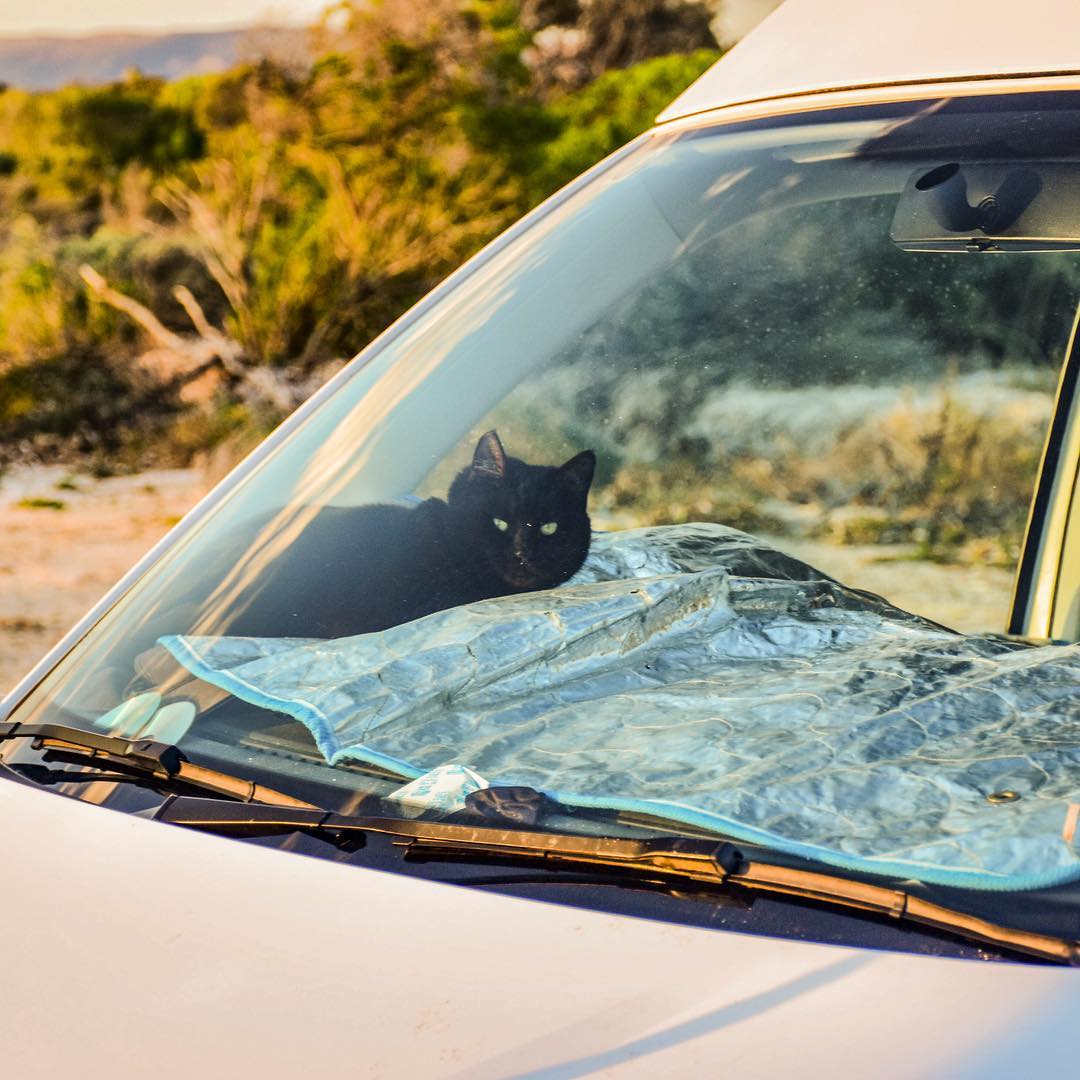 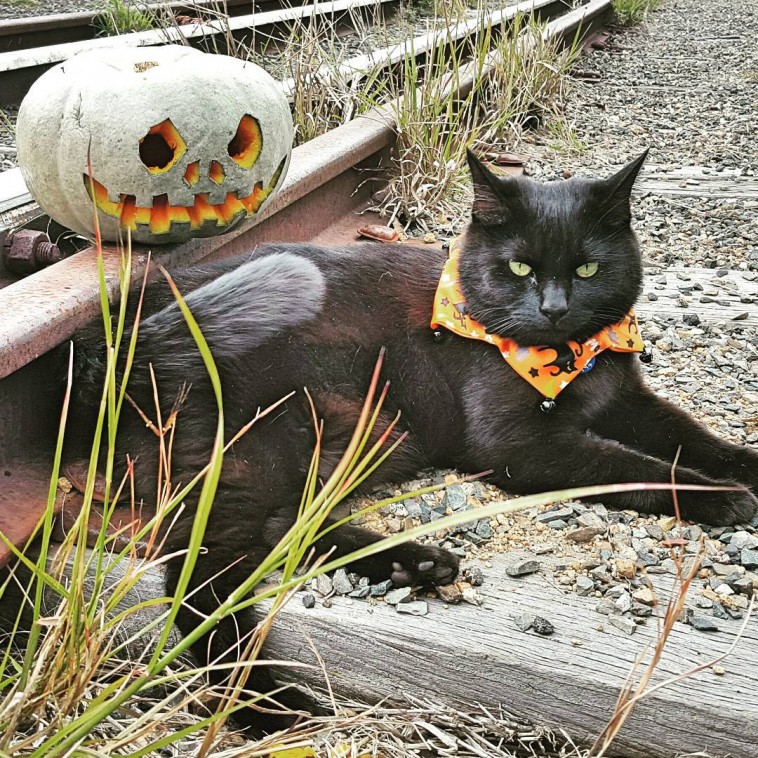 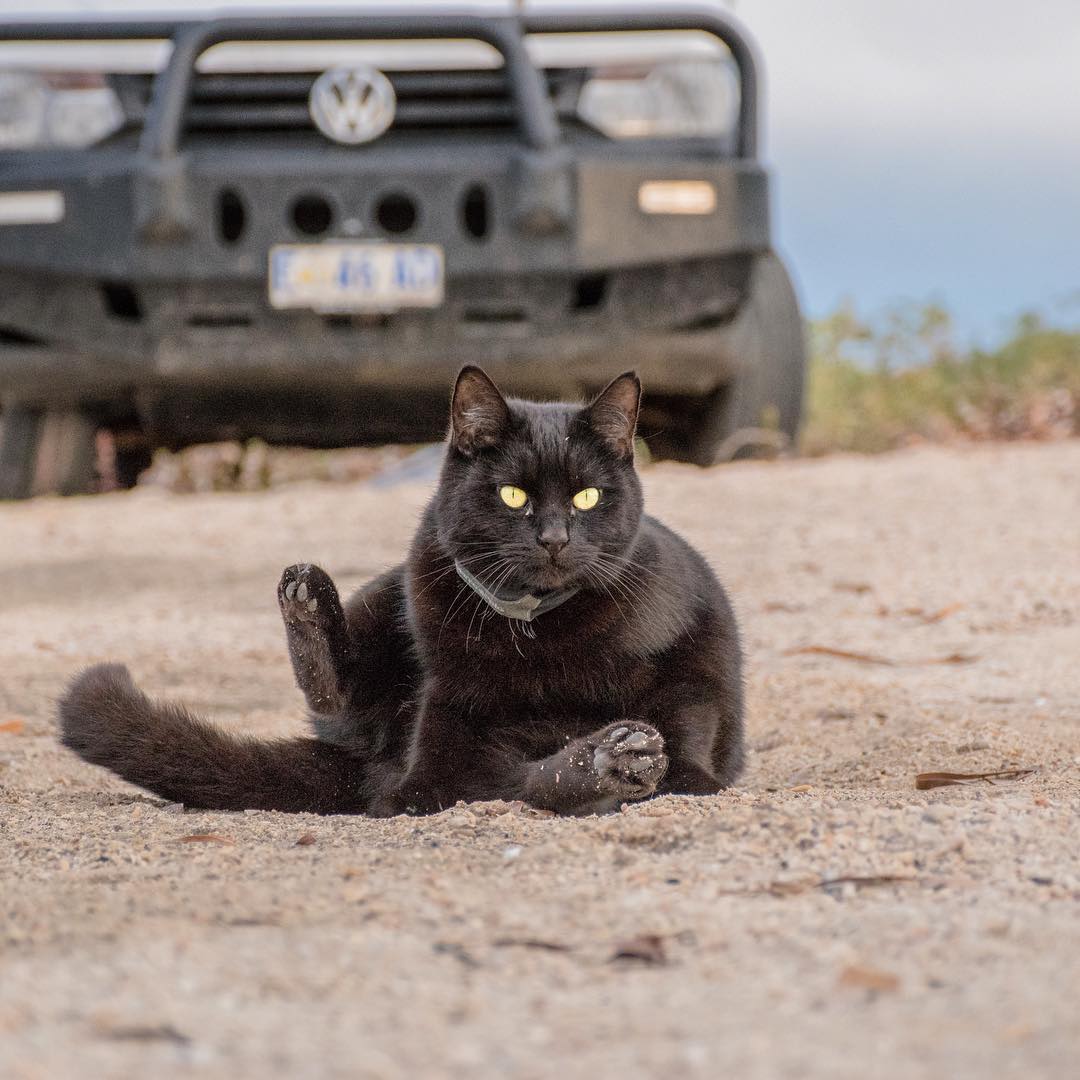 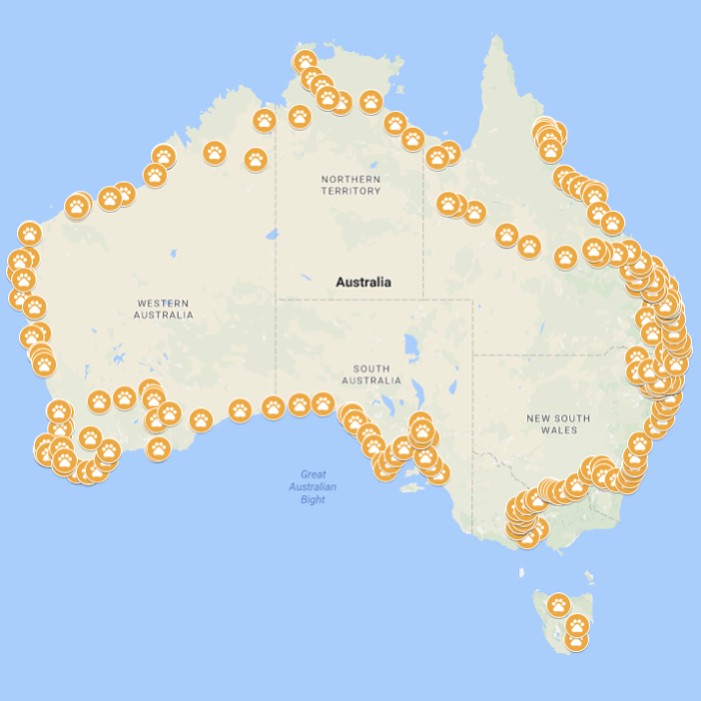 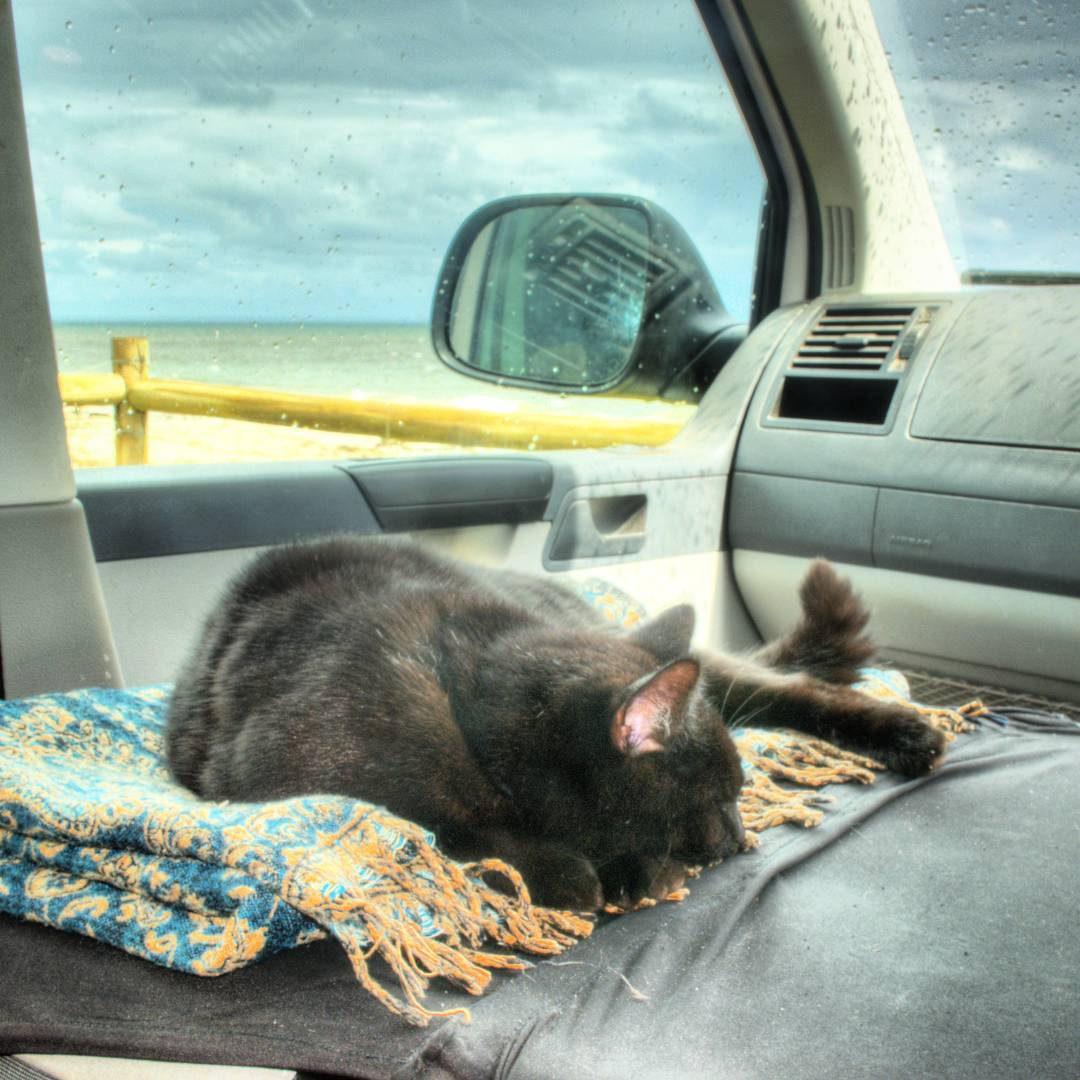