There’s no denying that barking dogs can be annoying, especially when you’re trying to sleep. But one Georgia man decided to shoot his neighbor’s dog after the animal dared to engage in this natural canine behavior. “Maybe that will shut him up now,” the man allegedly said after the shooting the German Shephard twice through the fence, and then driving away.

Fortunately, cops managed to track down the shooter, who left 9mm shell casings on either side of the dog’s fenced-in yard. Meanwhile, an anonymous tip pointed deputies to a man living several houses away. When officers arrived, they noticed a white pickup truck, similar to one spotted at the scene, parked outside. 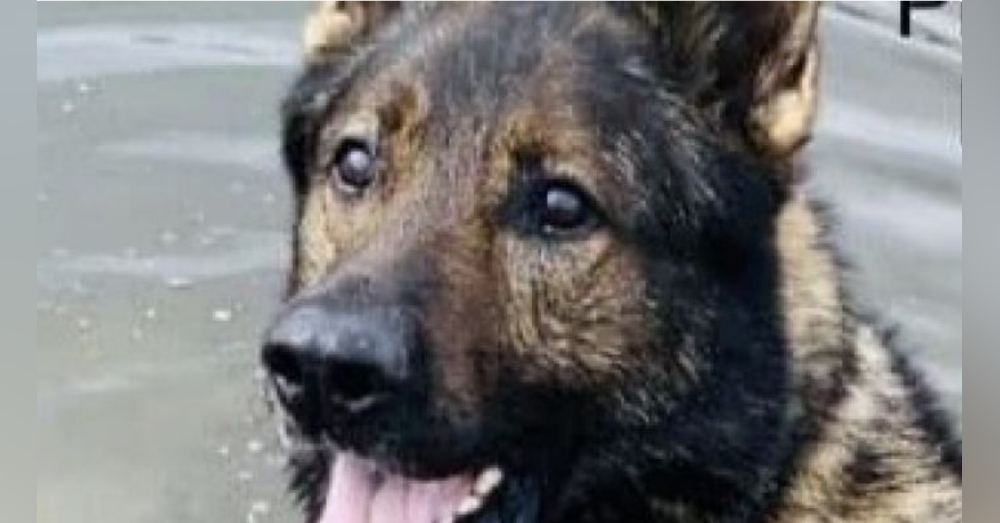 The truck’s 41-year-old owner freely admitted to shooting the dog, Lazer, but excused his actions by saying that he had already complained multiple times to the pup’s 73-year-old owner. Even so, the dog kept on barking. The noise, he said, according to a police report detailing the encounter, was “starting to mess with his head.”

Fortunately, officers weren’t swayed by this man’s efforts to justify his use of lethal force against an innocent animal. The 41-year-old shooter, Allen Glover, was arrested on a felony count of animal cruelty, criminal trespassing, and reckless conduct, and briefly booked into jail before being released on an $11,000 bond. 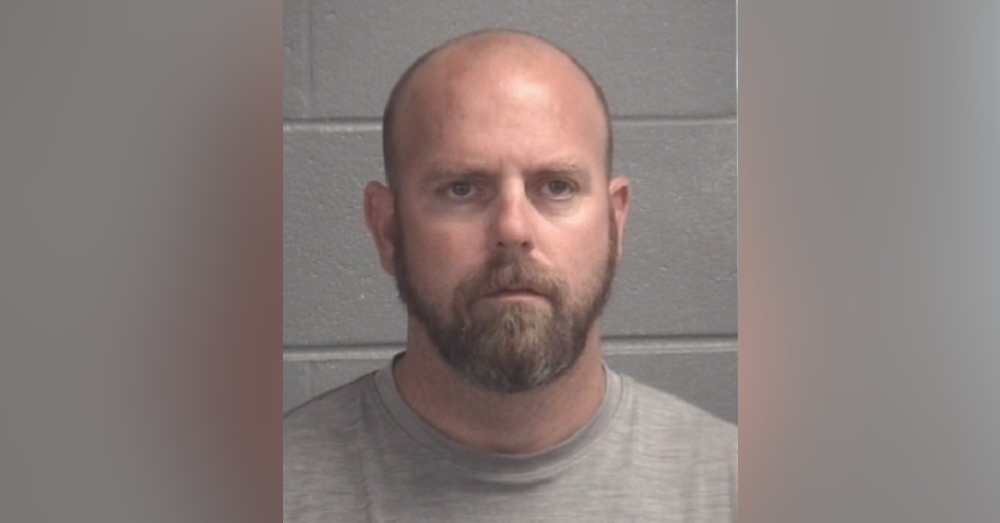 Incredibly, Lazer survived this cowardly attempt on his life, although surgeons were unable to remove the bullet fragments from the dog’s chest and abdominal cavity. Even so, the danger is far from over.

“Lazer is home and doing ok after being a 2 different hospitals and having surgery,” a woman wrote on a GoFundMe page started to raise money for the dog’s hospital bills, which will certainly be expensive. “He still has a long way to go and possibly more surgery,” she wrote.

You can help by Lazer recover from this pointless act of animal cruelty by donating to his recovery fund.