Kyle Everett is a man from Piedmont who was seriously injured while trying to save his dog. It took place on Bethel Street in Gibsonville while he was walking his dog, Nala. A passing truck spooked Nala and she ran out into the road. Everett was struck by a different vehicle while trying to save her.

As Kyle was running to save his dog, another vehicle was bearing down on them. Nala was even more frightened by the oncoming traffic and froze where she stood. Even though Kyle called out to the driver numerous times, she didn’t even slow down. In an effort to save his dog’s life, the man shielded her before the car hit them both. 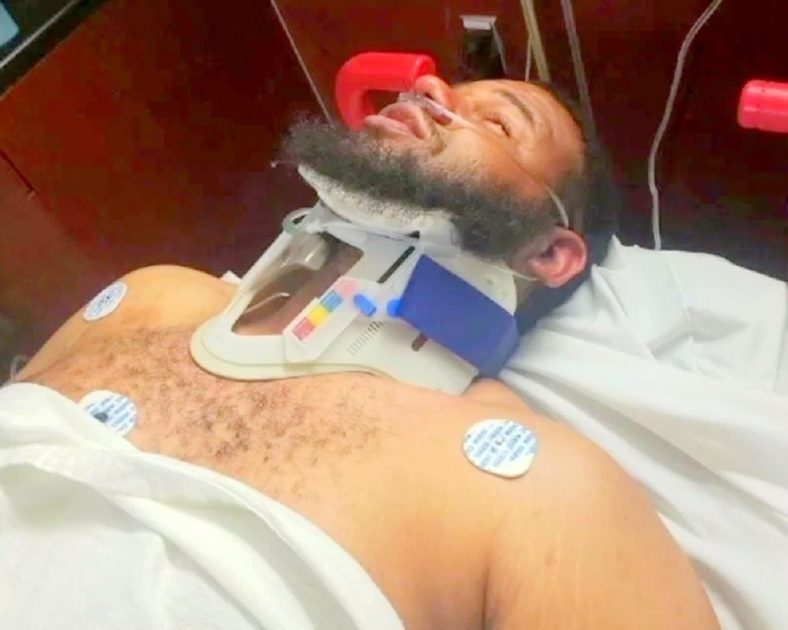 As a result of the accident, Kyle suffered a number of injuries on his hip and back along with internal injuries. Nala also had her leg split open from the impact. Both Kyle and Nala are not in danger any longer and they are supporting each other as they are recovering. Kyle, however, is still angry at the thoughtlessness of the driver. 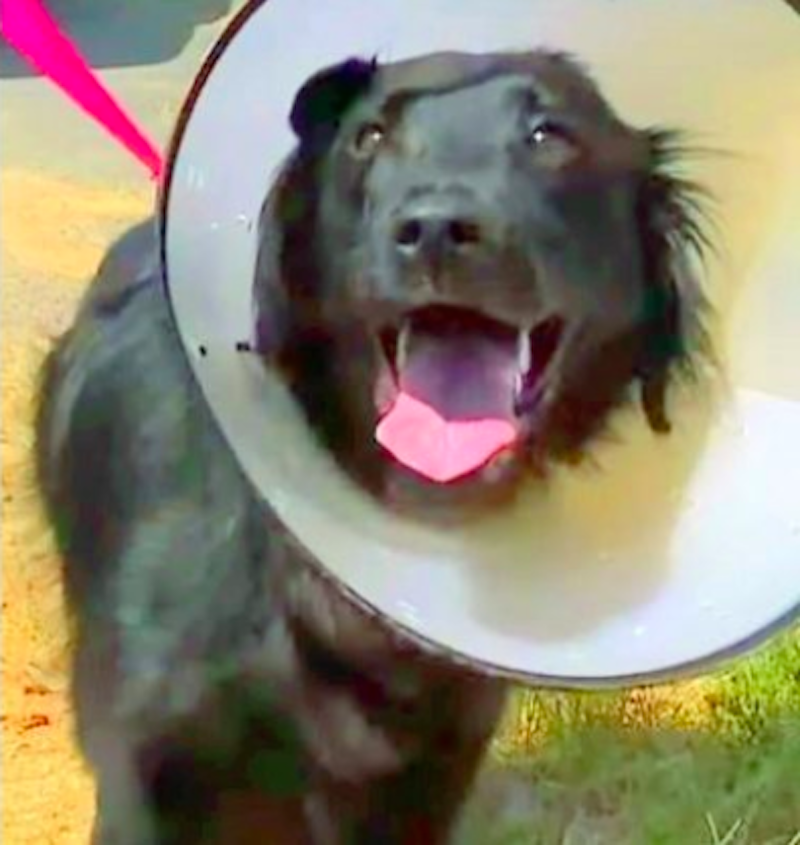 An investigation has been started to see if the woman is guilty of reckless driving. No charges have been filed as of yet. If you have information that can help with the police investigation, you can talk to the Gibsonville police.

You can watch more about the incident in the following video: