Running one marathon is a daunting task that takes dedication and months of training, but someone would have to be mad to attempt to run four marathons in one day.

Dan Egeler, cancer survivor and retired attorney, realized running 104.8 miles in 24 hours is well – “crazy”, but he said that if he was going to run 100 miles he might as well add the 4.8 and make it four full marathons. He told Mlive, “It was more of a mental challenge. My thought was if I’m going to run four marathons, then I’m going to raise money.” 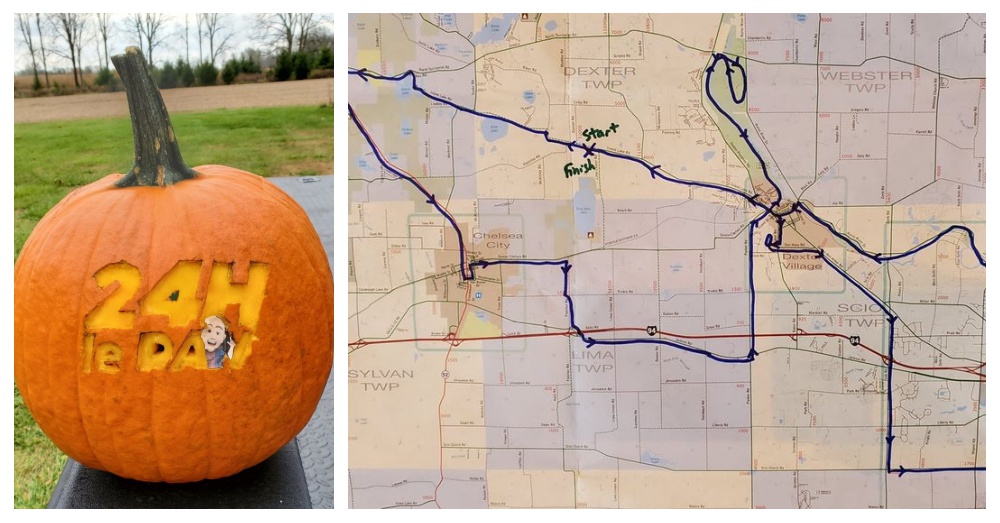 He chose to support Waggin’ Tails Dog Rescue and BarkNation because he volunteers at both organizations with his wife and “the need for these animal welfare organizations has never been greater. The pandemic has shut down several scheduled fundraising events, but the expenses continue.”

Egeler never planned on running the entire time, as that would be physically impossible, but said “This is going to be more of a combination of running and smaller walking periods to allow my body to recharge a bit.”

The novice runner hit the pavement on October 24 and completed the race, dubbed ‘WagginBarkRace’ and ’24 hours LeDan’, on October 25. His race route, which started and finished at his home in Dexter, Michigan, was posted on a website to raise donations and awareness for the cause. 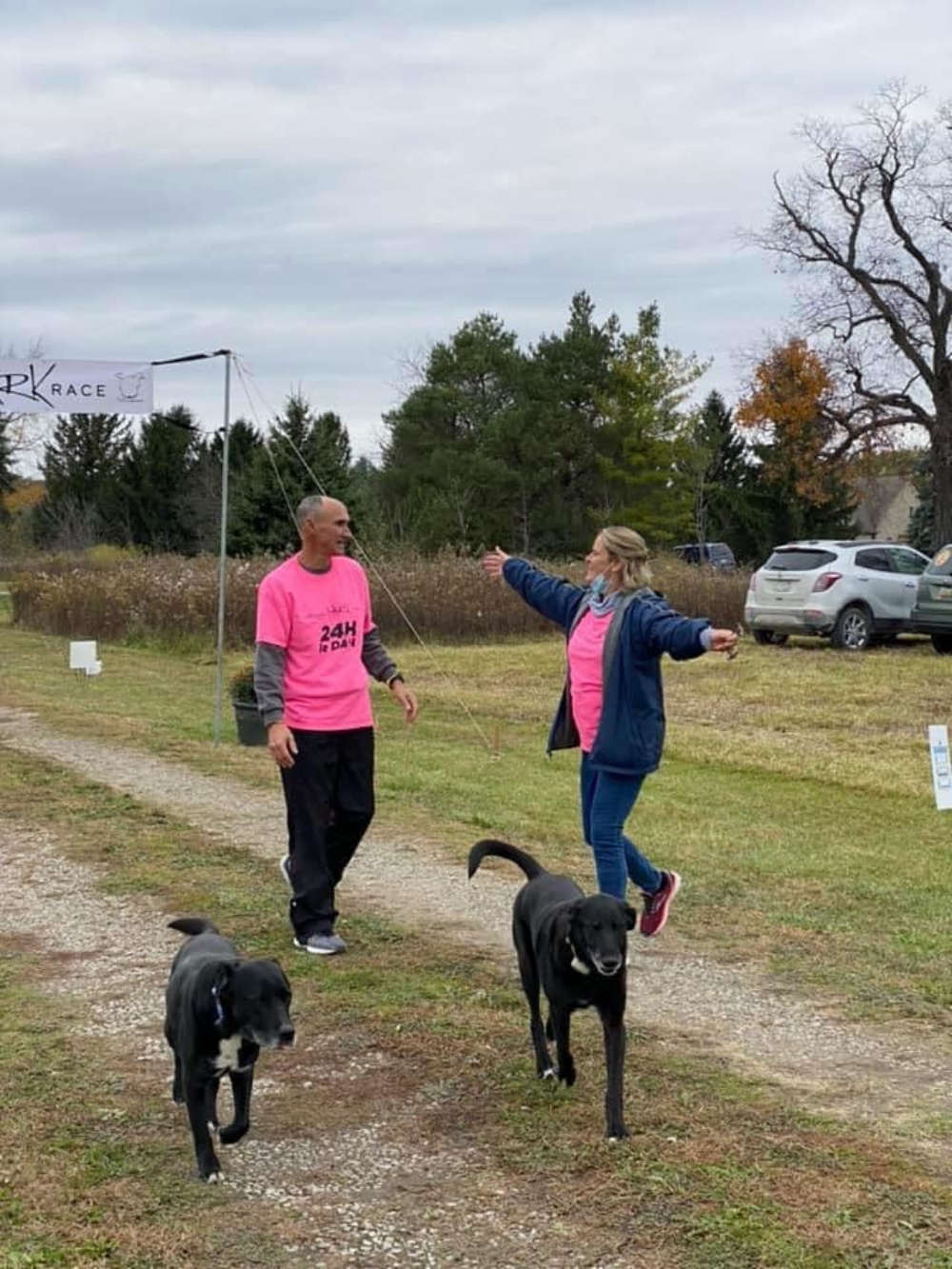 “It was grueling, painful, and often boring, but the love of dogs, and overwhelming support from his friends and community, guided him through the tough times to the finish line,” stated the site.

The following day he posted a thank you to everyone who helped make the goal a success. “Now that the WagginBarkRace is in the books, I felt it important to give credit to my Pit Crew, who provided great support before, during and after the race. Without your help I could have never pulled this off! 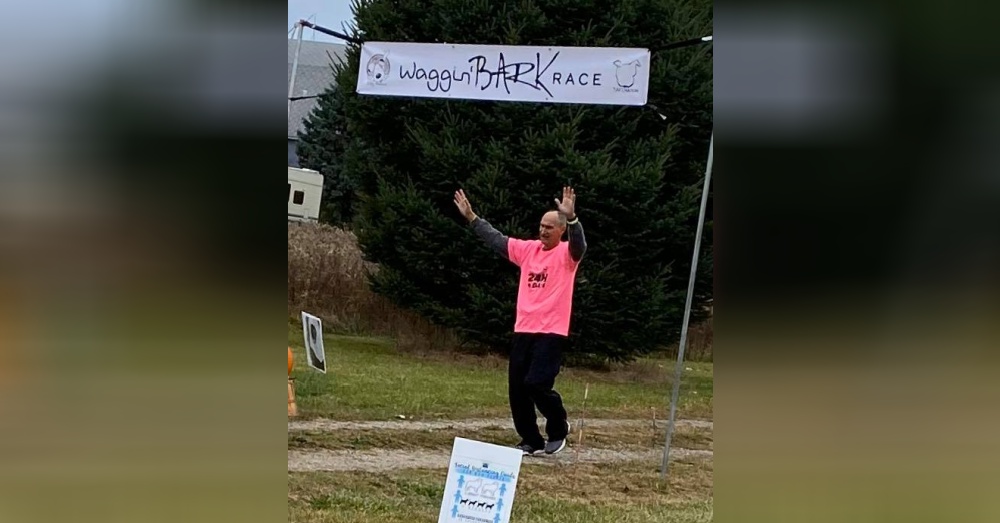 Donations are still being accepted for both dog rescues which are humbled and grateful for the support. Bark Nation wrote, “His determination and perseverance shown over the last 24 hours has been inspiring to watch and there is no way we can ever thank him enough for all the amazing and life saving donations his crazy idea brought in. Not to mention… HOW FREAKING PROUD WE ARE OF HIM FOR RUNNING 105 MILES!!”

Watch Egeler cross the finish line in the video below and don’t forget to share!