Guy Recreates Photo With His Dog 15 Years Later. When I Read Why, TEARS!

We spend so much time with our pets and they are with us for so many years that they become part of our family. Not only are they our pets, but they’re our best friends, too! Saying goodbye to them is never easy, but it’s a heartbreaking moment that we all eventually have to go through. 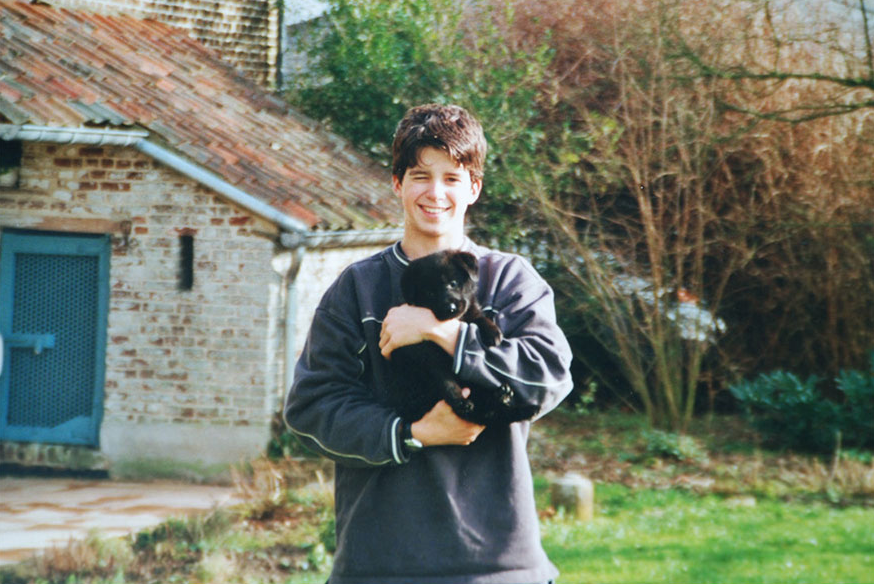 30-year-old Gordon Delacroix and his dog, Birdy, have been best friends for the past 15 years. Sadly, Birdy was just diagnosed with cancer, and it’s not known the exact time he has left to live. To honor his pup, Delacroix decided to recreate the photo that he took with Birdy in front of his grandmother’s house in Belgium. In the first photo he was 15, and the second photo, ten years later at age 25, was in the exact same pose. 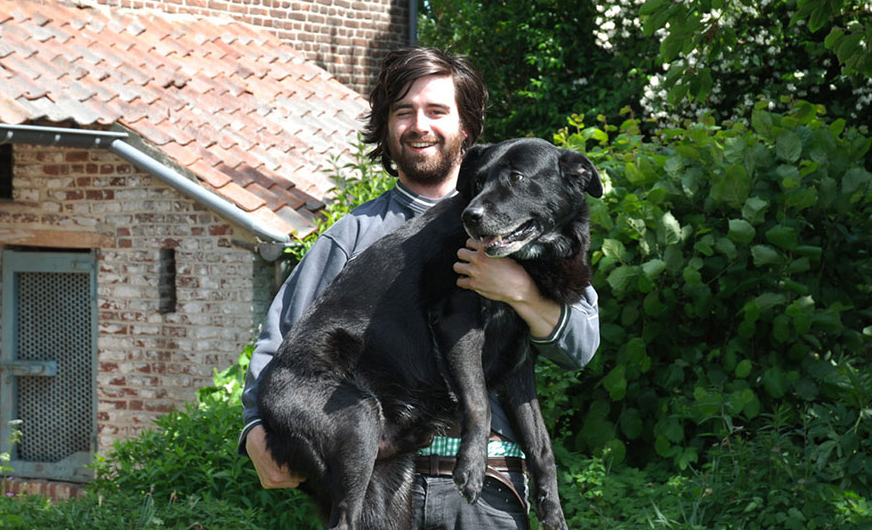 Now, at age 30, this may be the last photo they get to recreate together. “It breaks my heart just to think about it, but we’ve had so many great years and adventures together,” Delacroix said. “I’m grateful he was part of my life.” 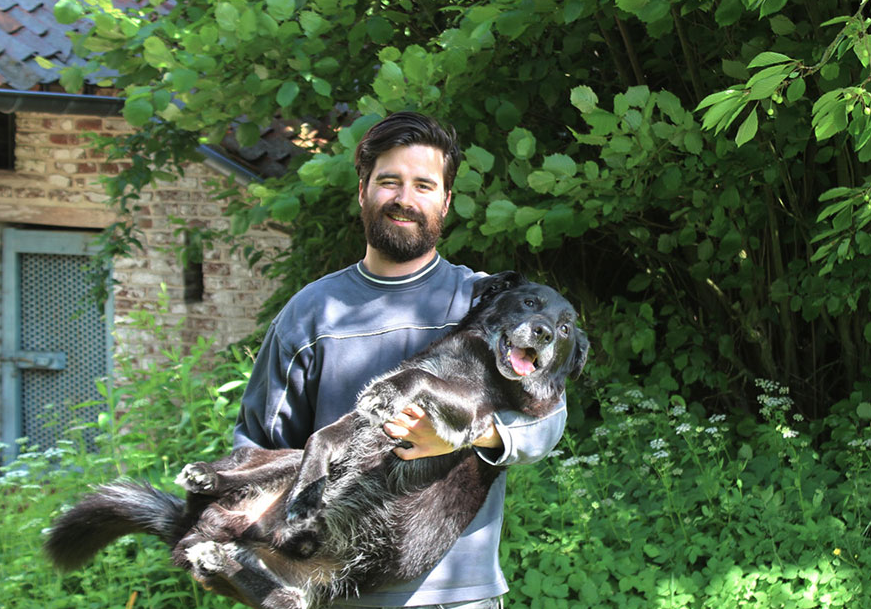 The pictures went viral and have been shared over two million times. “Five years ago I was just going through old pictures and stumbled upon that one, I checked in my wardrobe and (embarrassingly) the same sweater was still just sitting there so I thought ‘why not redo the picture?’” Delacroix told ABC News. 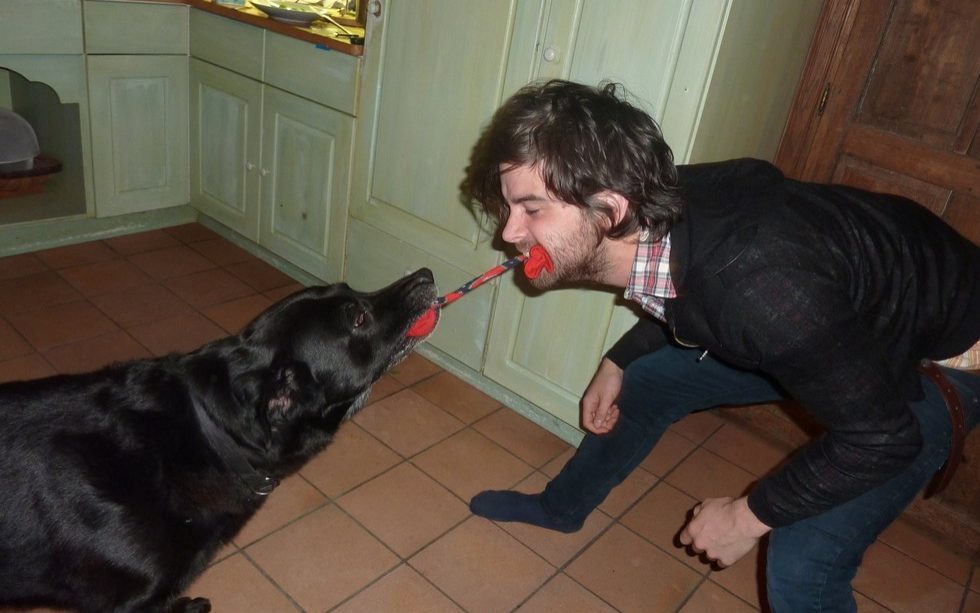 The two grew up together, and when Delacroix went away to college, he would come home every weekend to see Birdy. When he graduated, Birdy moved in with him. As Birdy grew older, he began aquatherapy for his legs and joints, but still enjoys acting like a puppy at the dog park from time to time. 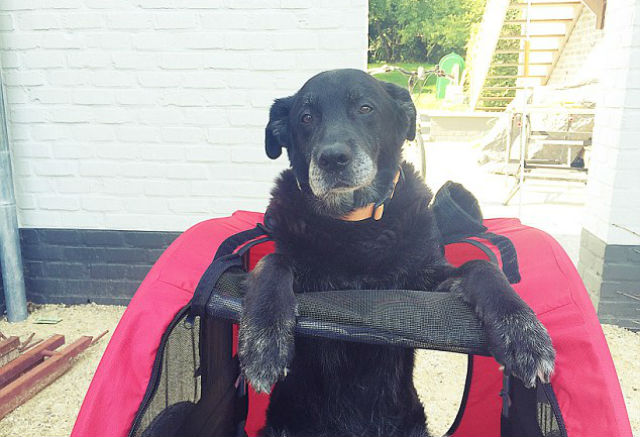 “He is definitely my best friend. He’s a part of me at this point,” Delacroix told Daily Mail. “He could easily be great for another six months, but it’s also possible that he’ll get very sick again soon and this time for the last time.” 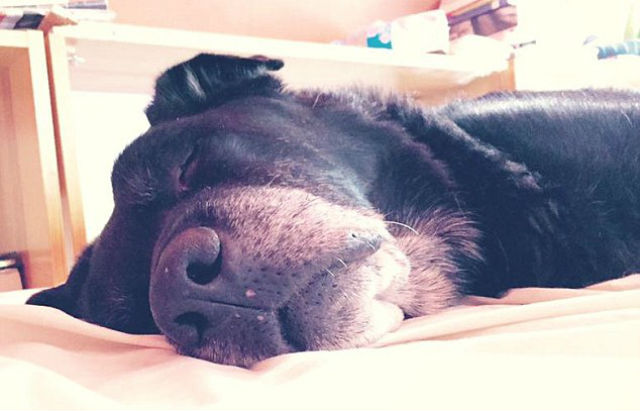