After Bonding In Lockdown, Man Is Marrying His Cat To Raise Money For Animal Shelter

Marriages these days come in all shapes and sizes, but they typically happen after two people fall in love. Such traditions inspired a California man to make a similar committment to his life partner. There was just one problem. His beloved is actually a cat.

Even so, Scott Perry wasn’t going to let this detail interfere with his big day. Olivia, whom he’d rescued from a shelter in 2015, had been a steady source of comfort during the pandemic, just like she had over the past five years. Moreover, Scott knew there were plenty of loving pets like Olivia back at the shelter, and he wanted to use their upcoming nuptials to raise awareness about their cause. 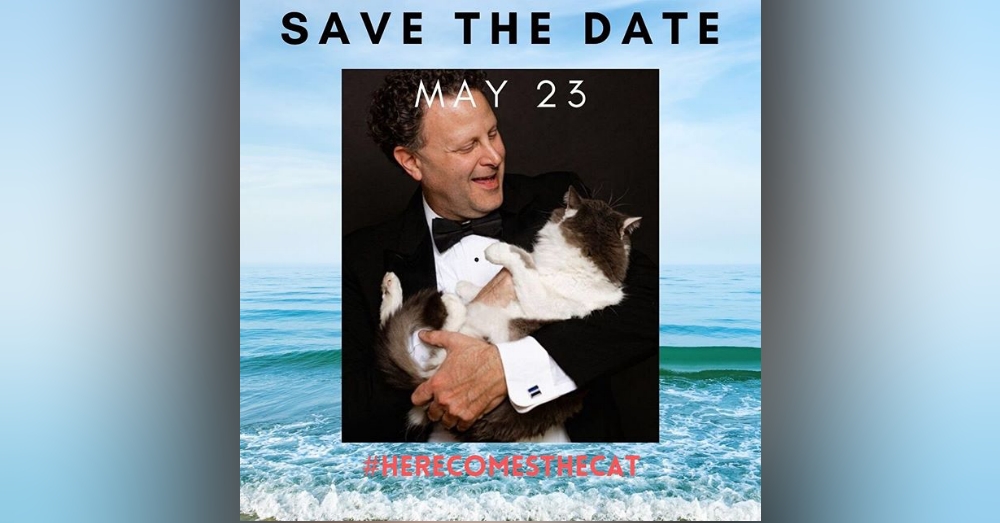 When Scott first adopted Olivia from the Best Friends Animal Society Los Angeles, the shy, 2-year-old cat spent most of her time hiding. But when Perry’s girlfriend moved out, the cat seemed to sense that her new owner needed some company.

The pair grew even closer over the next five years, but really bonded during quarantine, which is when Scott realized his rescued cat was “The One.” Moreover, Olivia seemed to approve of the plan to marry. When Scott popped the question, the rescued cat meowed back, which her human took as a ‘yes.’ 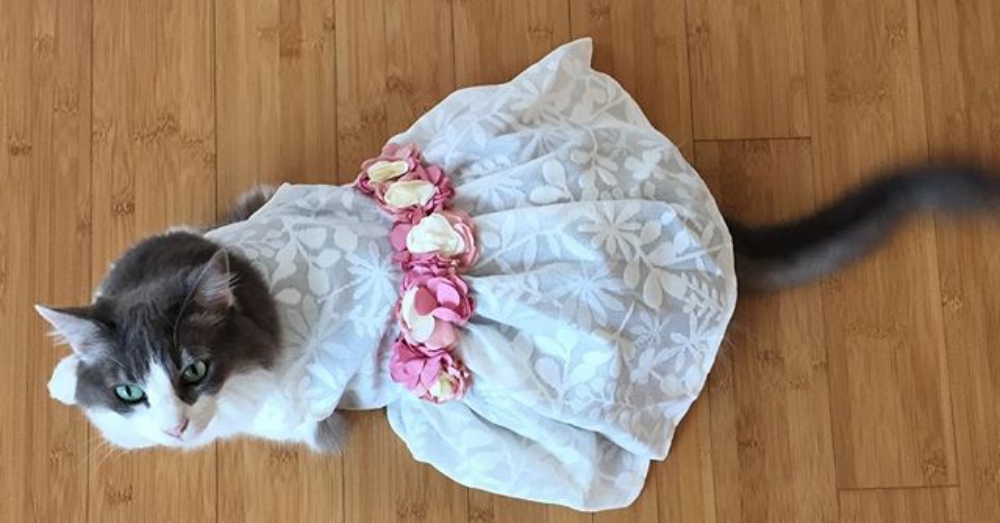 “I don’t know why Olivia pulled the disappearing act, but within days of my girlfriend leaving the next year, Olivia emerged from her shell and has not left my side ever since!” Perry said in a statement announcing their Big Day.

These nuptials, of course, aren’t legally binding, but they are a way to affirm Scott’s lifelong commitment to his cat and raise money for the shelter that brought them together. The happy couple has created a wedding registry where people can donate money directly to the Best Friends Animal Society Los Angeles, which, like many shelters, is struggling to navigate the pandemic and kitten season at the same time. Even if people don’t donate via his page, he hopes that people will support their local shelters.

“My kitty has helped me stay sane during this lockdown,” Perry said. “Pets allow us to have a warm, positive interaction with another living creature while we have to maintain distance from others. And I am sure that our furry friends have helped millions of others cope with this situation worldwide.” 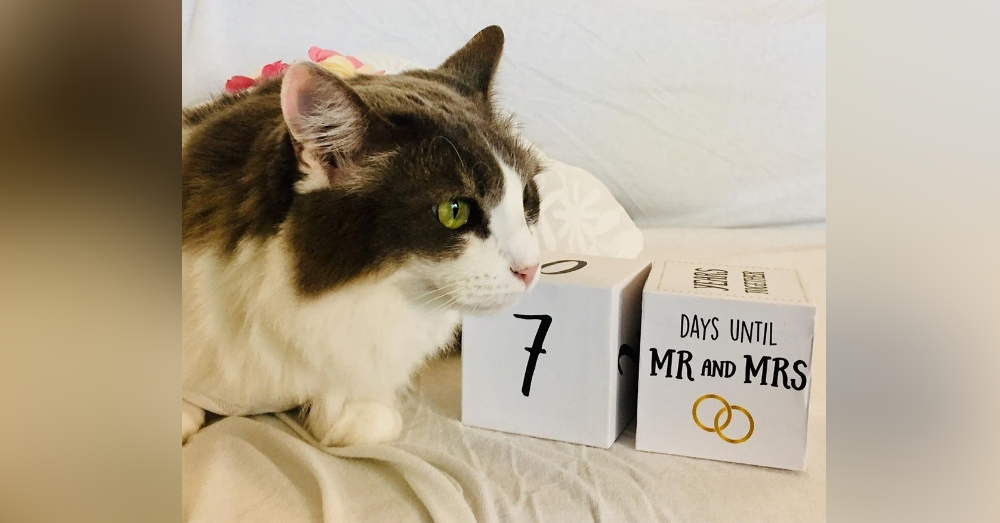 “The impact of the work that shelters have done is immeasurable. They provide safety to animals and happiness to families throughout the year, especially when we are smack dab in the middle of kitten season,” he continued. “I challenge everyone to donate and adopt from local shelters, and commit to their pet on May 23.”

Scott and Olivia’s wedding will take place on Instagram Live this Saturday, May 23, 2020, starting at noon PST. Everybody’s invited to virtually attend.