Most cat lovers acknowledge that cats and Christmas don’t mix, largely owing to felines’ ongoing efforts to scale with the holiday tree. Still, most cat owners find a way to work around this central fixation with the season’s trademark decoration. Some spray their evergreen with some mixture of lemon water, peppermint, and/or eucalyptus oil, all scents cats find disgusting. Others mount the tree to the wall, which at least keeps it from toppling over. Some even hang their trees upside down from the ceiling – and safely out of Fluffy’s reach.

But one Tennessee man didn’t bother with any of these classic work-arounds. Instead, when Aaron Duke Rover’s cat attempted to scale his Christmas tree, Rover beat his pet so badly it died the next day. 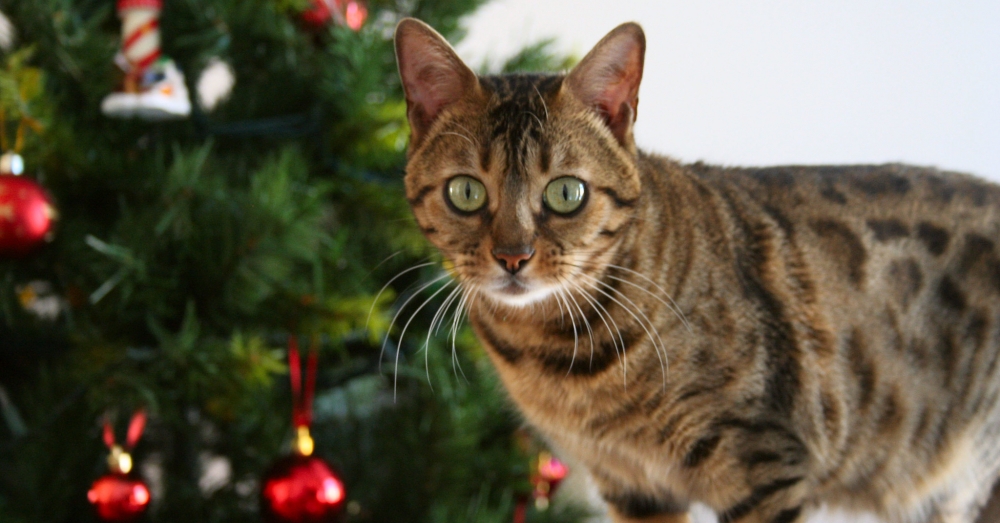 Nor was the 24-year-old completely honest about the circumstances surrounding the cat’s extensive injuries. When Rover brought his pet to the Washington County Animal Shelter in Johnson City, Tennessee, the young man lied and told shelter staff he had just found the injured cat.

It wasn’t until a worried acquaintance produced video footage of Rover abusing the cat that officers realized who was actually to blame. After the poor creature died of his injuries, Rover finally admitted to hitting the cat for “messing with the Christmas tree.” 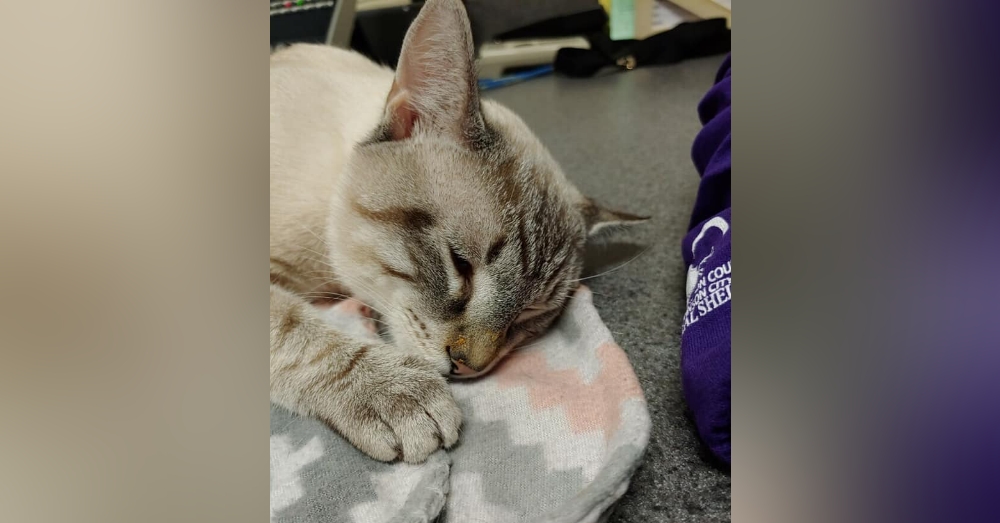 “It is with a very heavy heart and tears in my eyes that I have to say this angel from Heaven crossed the Rainbow Bridge,” rescuers wrote on Facebook, thanking everyone for their prayers but declining to go into further detail because of the ongoing investigation.

Even so, readers were outraged by the poor animal’s treatment, especially because he was only doing what comes naturally to a cat. “I sure hope the SOB goes to jail and something bad happens to him in there just like he done to this little innocent cat,” one user wrote. “Anyone that would hurt an innocent animal is the lowest form of a human being that can be.”

“What [darn] Christmas tree, ornament or any material thing is more valuable than an innocent life ??” another wondered. 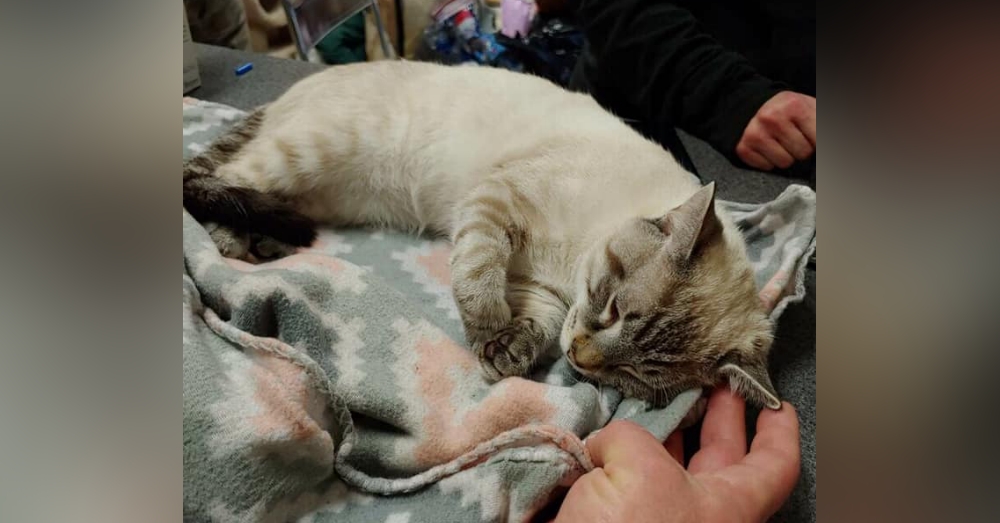 You can follow Washington County Animal Shelter on Facebook for more updates in this tragic case. We hope this little kitty gets plenty of Christmas trees to play with in heaven!