Man Lives In Kennel Until All Animals Are Adopted. But The Outcome Is Far Greater Than He Imagined!

French humorist Remi Gaillard moved into a kennel at the Humane Society shelter in Montpellier, where he decided to stay until all of the animals there are adopted, or a certain amount of money is raised on their behalf. The outcome of this was far more than he, or anyone else, could’ve ever expected! 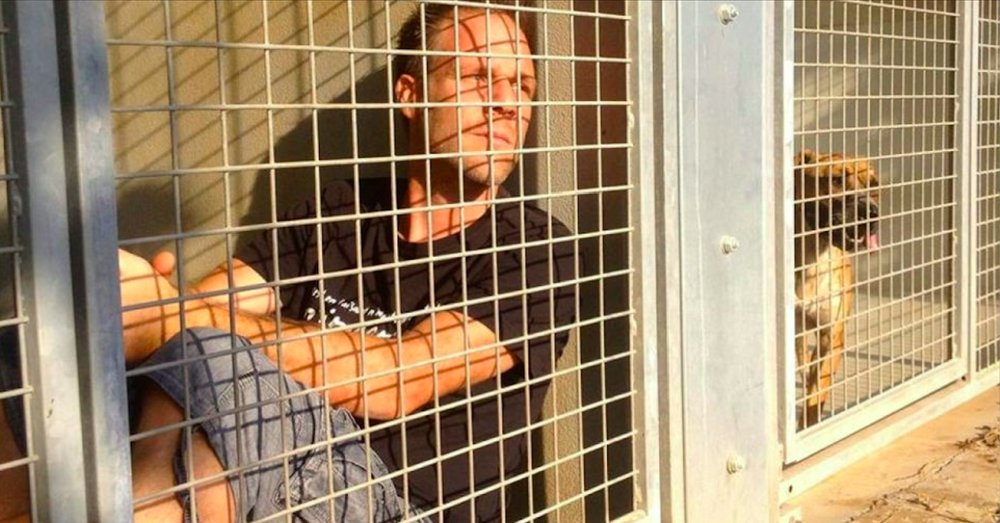 Once he began living in the kennel, Gaillard started posting live videos on Facebook, talking about his experience. He mentioned that he was burnt out, but the support he’s had has motivated him to continue. 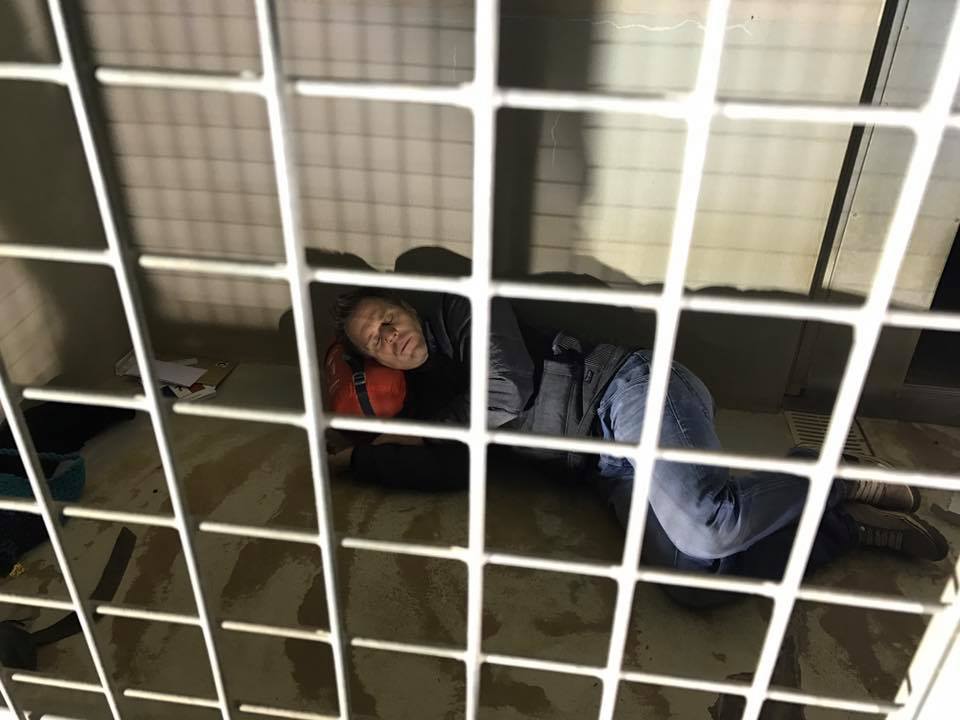 He planned to leave once at least $53,000 was raised for the shelter, but he continued to stay there, even when donations surpassed that. Gaillard has helped raise a whopping $193,000 for the shelter. But that’s not all – 150 abandoned dogs and cats have also found homes! 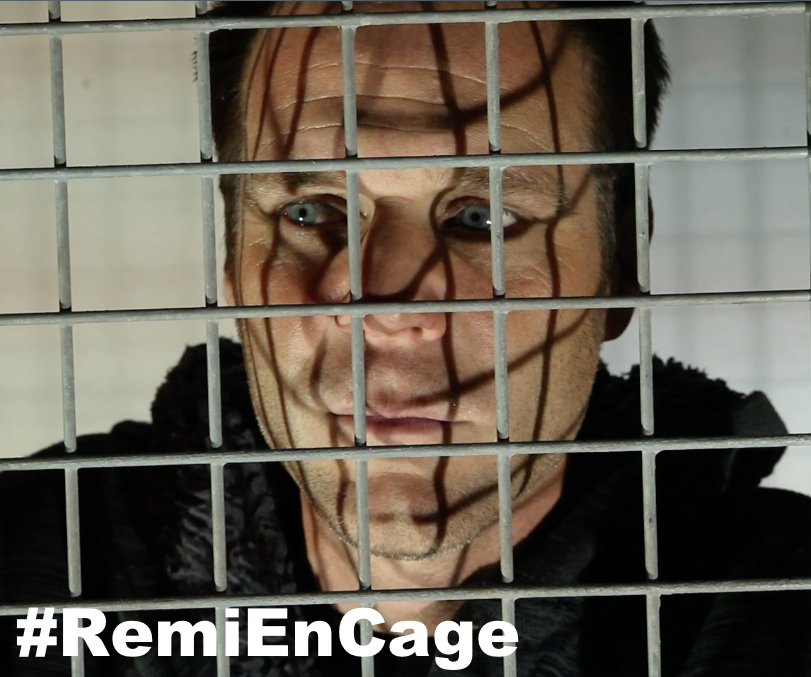 What Gaillard did to raise awareness went a long way, and it’s amazing how much of a difference one person can make. Shelters and rescues are always looking for volunteers to help in any way they can. And of course animals stuck in shelters are always in need of fosters, and of course forever homes! Visit your local animal shelter to find out more about how you can help these animals in need! 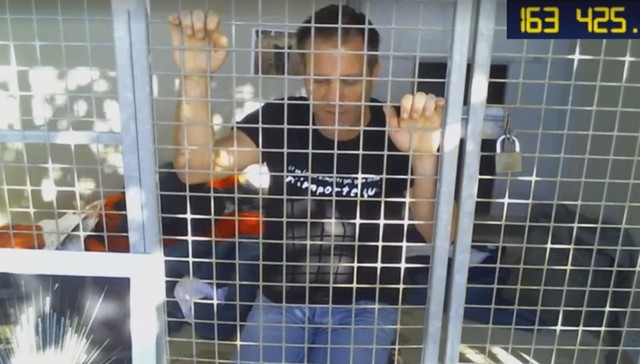