A man that stabbed a police canine in the head is the first person to be jailed under the new ‘Finn’s law’ that was created to protect working police animals.

Daniel O’Sullivan, 29, admitted to that he stabbed the police dog, Audi, while his handler attempted to make an arrest in Stoke-on-Trent, England. He also pleaded guilty to five counts of assault and two counts of possessing an offensive weapon in a public place.

In total, O’Sullivan was sentenced to 21 months in jail, with three months to be served for injuring a police dog. 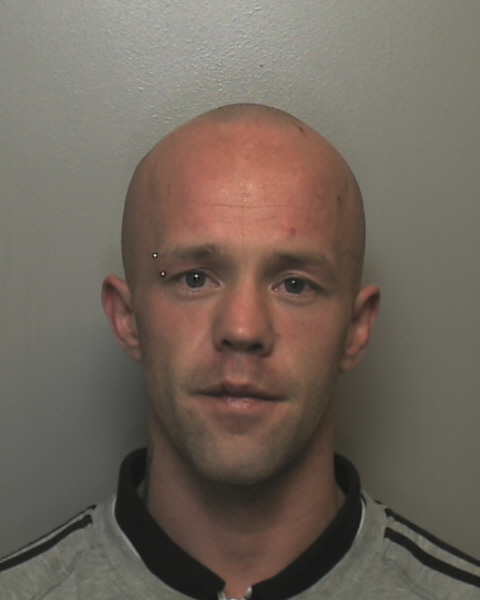 Audi was attacked after he and his handler responded to reports of a man on drugs and wielding a knife on 1 July. 2019. When they arrived, O’Sullivan was seen holding a glass bottle in one hand and a knife in the other. He threatened to stab the officer and the dog if they got any closer. When O’Sullivan refused to comply with further instructions to put down the knife, Audi ran in to take down the suspect.

Audi was stabbed twice in the head and had to receive emergency medical treatment. 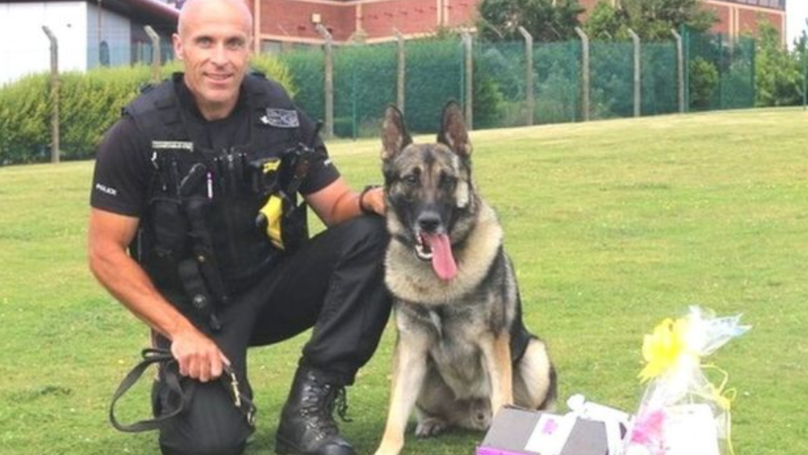 Detective Inspector Stephen Ward, from CID, said: “O’Sullivan presented a significant danger to anyone who was nearby and we cannot allow the public to be put at risk.

“He assaulted five officers, spitting at four of them, which is a degrading experience for the officers concerned and can present a health risk.

“O’Sullivan was out to seriously hurt PD Audi and it was lucky that he wasn’t blinded or killed as a result of his injuries. Aside from the sheer cruelty of his actions, it takes a great deal of time, energy and expense to train a police dog and an experience like that could have ended his career. Fortunately, Audi has recovered well and is back at work.”

The prosecution for the attack against Police Dog Audi is the first under the new Animal Welfare (Emergency Services) Act. Known as Finn’s Law, it now recognizes police dogs as public servants and not just police property with a maximum sentence of six months. The government has plans to increase the maximum sentences for those who are guilty of animal cruelty to five years in prison.

The law is named after a police dog called Finn, who was stabbed while in pursuit of a suspect with his handler Dave. Perhaps you may remember them from appearing on Britain’s Got Talent? 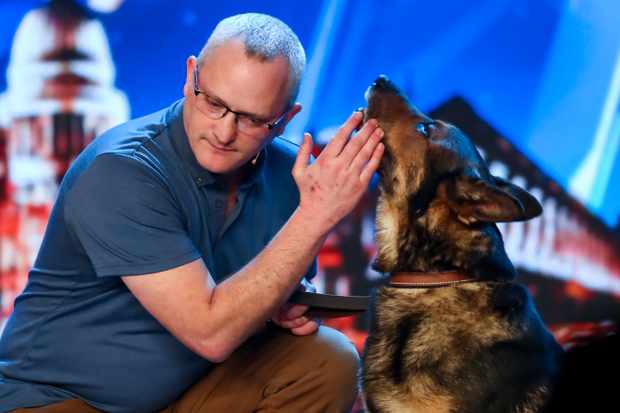 Despite being stabbed in the chest and head, Finn did not let go of the suspect until reinforcements arrived, and he almost didn’t survive the attack.

PC Wardell said: “The last two-and-a-half years have been quite a journey of discovery for Finn and me.

“We decided that we just had to bring change to make sure our amazing service animals, including police dogs and horses, had protection in law. 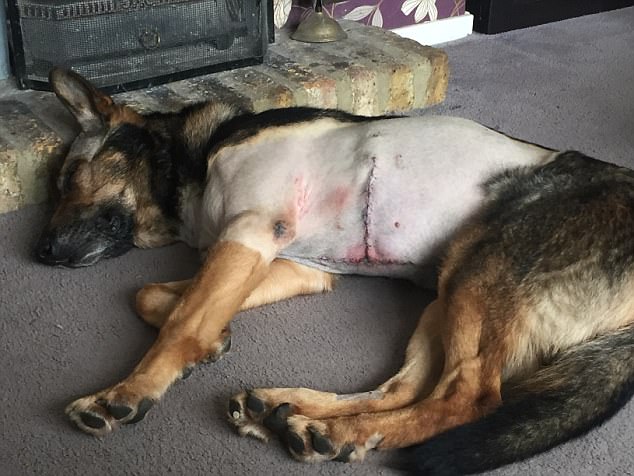 “This law is about giving our service animals the protection they deserve as they dedicate their lives to keeping us safe.”

Since 2012, over 100 other service animals have been injured according to those who have campaigned for Finn’s Law. Those injuries include being kicked, hit by a car and being beaten with an iron bar.