It’s not uncommon to see stray dogs roaming the busy streets of Brazil looking for food and shelter – but it’s rare to see a man take the shirt off his back to warm a shivering stray dog.

Fernando Gabriel and his brother, Felipe, were waiting in line at a subway station in São Paulo, Brazil when they spotted a stray dog shivering next to the ticket window.

It was a blustery day and without saying a word Felipe headed toward the stray dog. 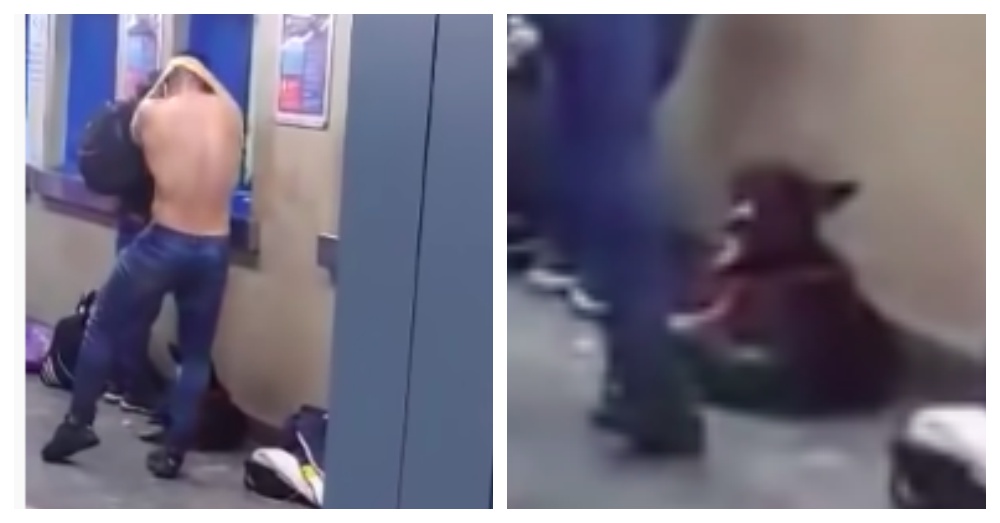 He dropped his backpack and started to undress. Gabriel started to record his brother who literally took the shirt off his back and placed it on the cold stray dog.

Gabriel told The Dodo, “He took off his jacket, sweatshirt and put his shirt on the puppy who was very cold. He did it spontaneously. It was very moving.” 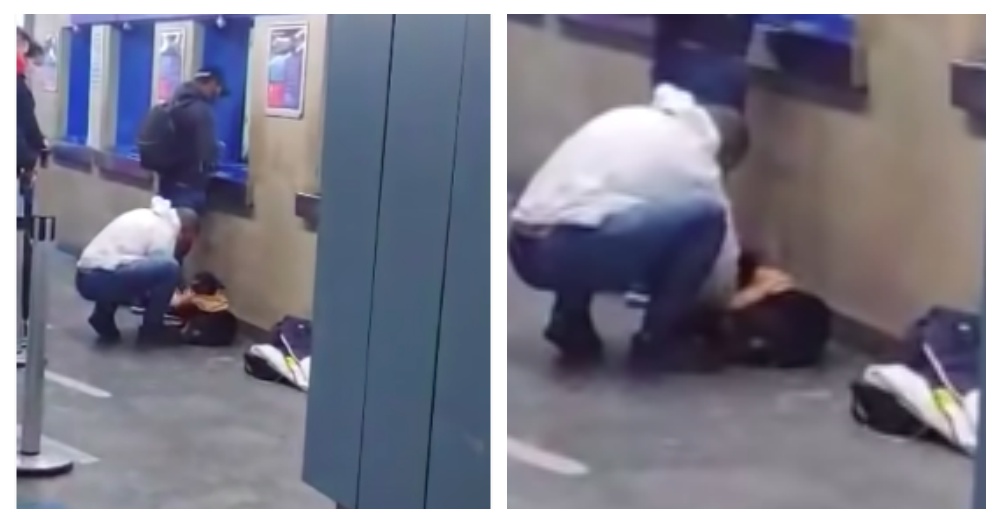 It turns out that the shirt was actually Felipe’s favorite but he posted, “the one I liked the most…but it looks better on him.”

The stray black dog wagged his tail in appreciation and even got up to watch his hero walk away. 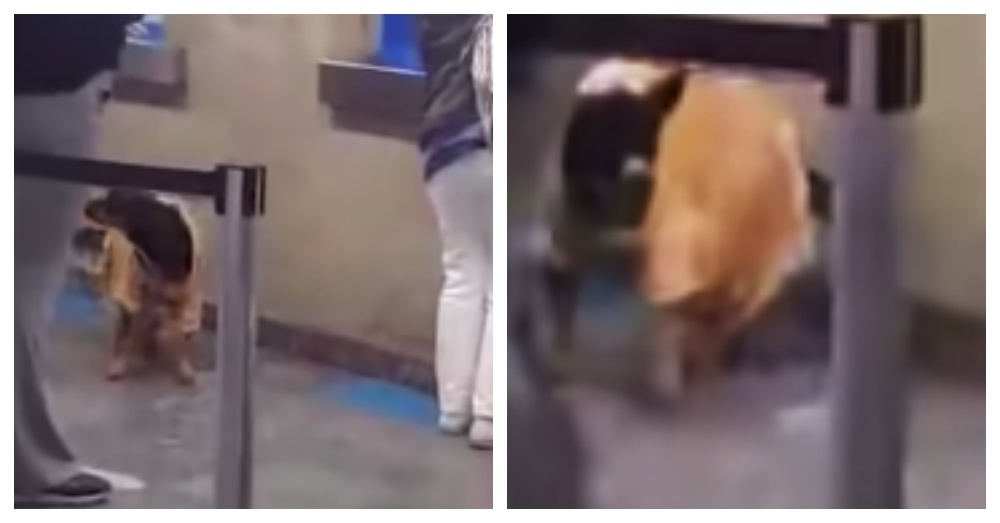 After showing the stray pup some love and kindness, the brothers proceeded on their way. When they returned to the station they looked for the stray dog to take home, but he was gone.

Wishing they could have done more, they posted the video of the kind act to hopefully inspire others to help animals and people in need. The video went viral with countless people praising and thanking Felipe for showing some compassion for the shivering dog. 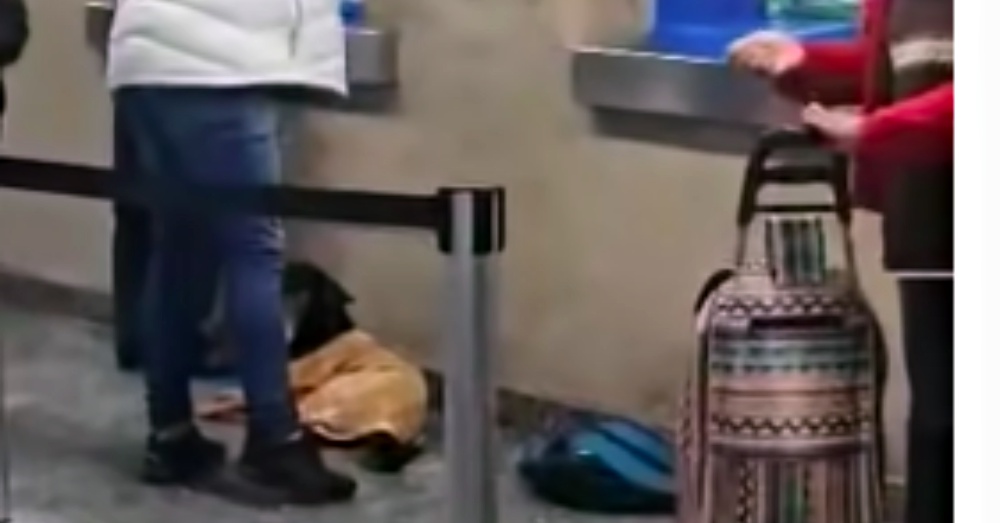 Felipe proved that one small act of kindness makes the world a better place. “There is no way to change the world — but for the things in your reach, you can,” he said.

Watch the touching moment in the video below and don’t forget to share!