When Rodrigo Coelho walked out of his local pharmacy, he was taken by surprise to find a cute dog had made himself right at home in the front seat of his car. How many of us can say we’ve experienced this kind of good luck?

“He got into my car without any worries, sat on the seat and didn’t want to leave again,” Rodrigo said to Bored Panda.

While it was certainly a surprise, Rodrigo didn’t hesitate to take the dog home with him, determined to find his owner. 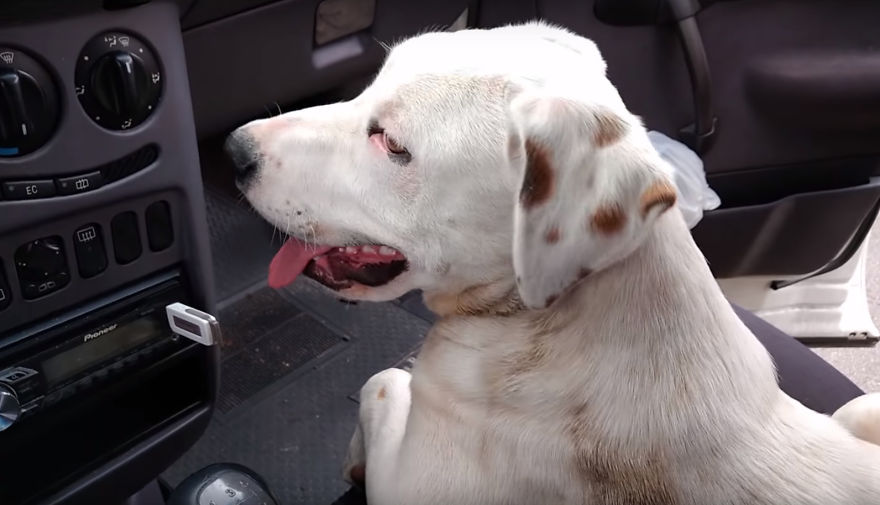 Rodrigo is a dog owner himself. So when he brought the new dog into the home, one of the dogs wasn’t too happy about the temporary house guest. Surprisingly, Rodrigo’s dogs were social media famous, and as a result, Rodrigo has over 1 million Facebook followers.

Hoping to find the dog’s owner, Rodrigo shared the details of his encounter with all his social media pages. The story ended up going viral. 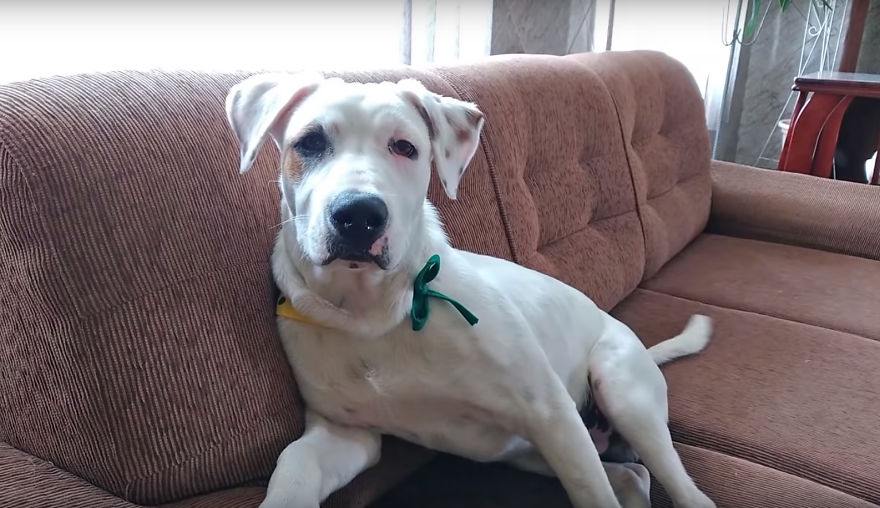 The first video that Rodrigo posted ended up with more than 350k views on YouTube, with the second one getting more than 160k views. Naturally, both videos accumulated plenty of comments from people wishing the dog well – hopeful that the dog would find its owner. Thankfully, their good vibes came through and the dog’s owners were located.

Shortly after, the dog’s owners reached out to Rodrigo and he was able to give them back their missing dog, whose name turned out to be Thor.

Dayane and Maicon, Thor’s owners, were so relieved that Rodrigo found him – or rather he found Rodrigo – and were able to be reunited with them.

As it turned out, Thor had gotten out and lost from his home which was roughly 8+ miles away from where he was found. Thankfully, it was Rodrigo, a dog person, who was able to help him find his family and not someone with ill intentions towards animals.