The McClain County Sheriff’s Office has launched an investigation after a man was caught dumping three dogs on a rural country road in Oklahoma over Labor Day. Resident Joe Fleming caught the atrocious act on a surveillance camera.

The footage is hard to watch as the man does things that nobody or no dog should have to endure. In the video, a man places a water bowl on the ground. He then proceeds to pull each of the dogs out of the bed of his truck by the tail and throws them to the ground. 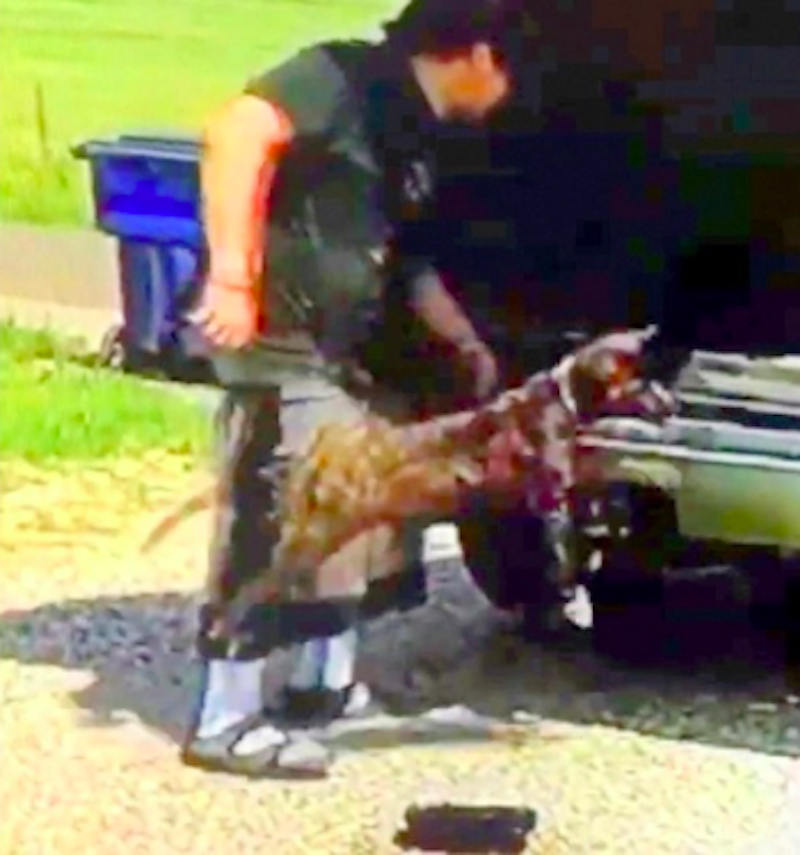 Thankfully, Dana Scott of Helping Paws Animal Rescue has taken in the dogs and will make sure they get spayed, neutered and microchipped.

Scott said that many people dump their pets in the rural area where the dogs were found having saved around 1,100 dogs in the past 8 years. 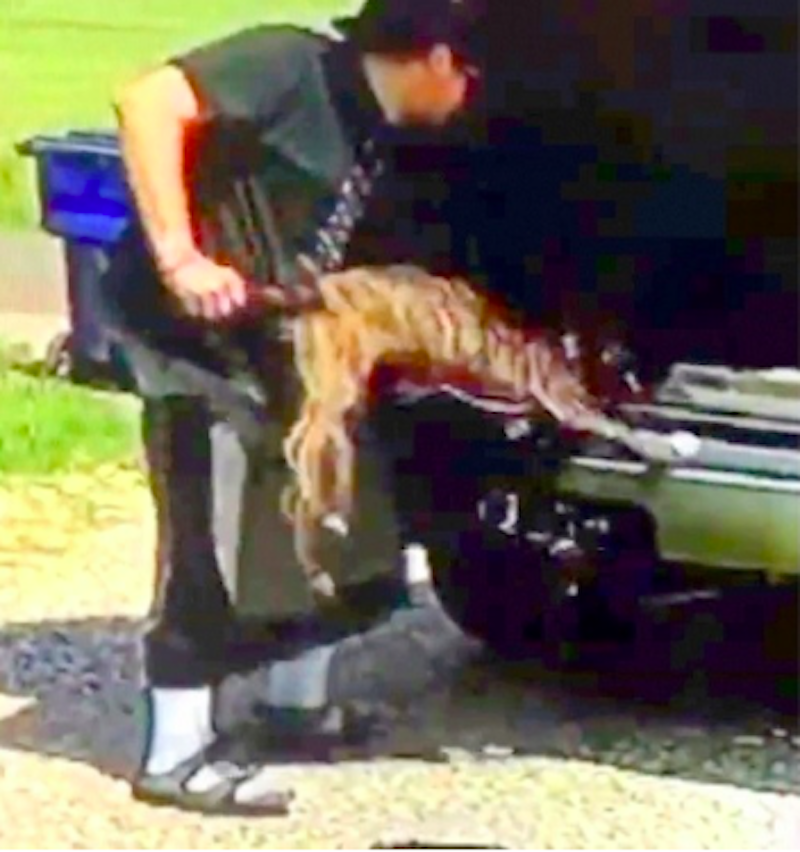 The police are now asking the public to identify the man so they can take him down. It makes us sick that people can just ‘dump’ dogs and treat them in such an abusive manner. 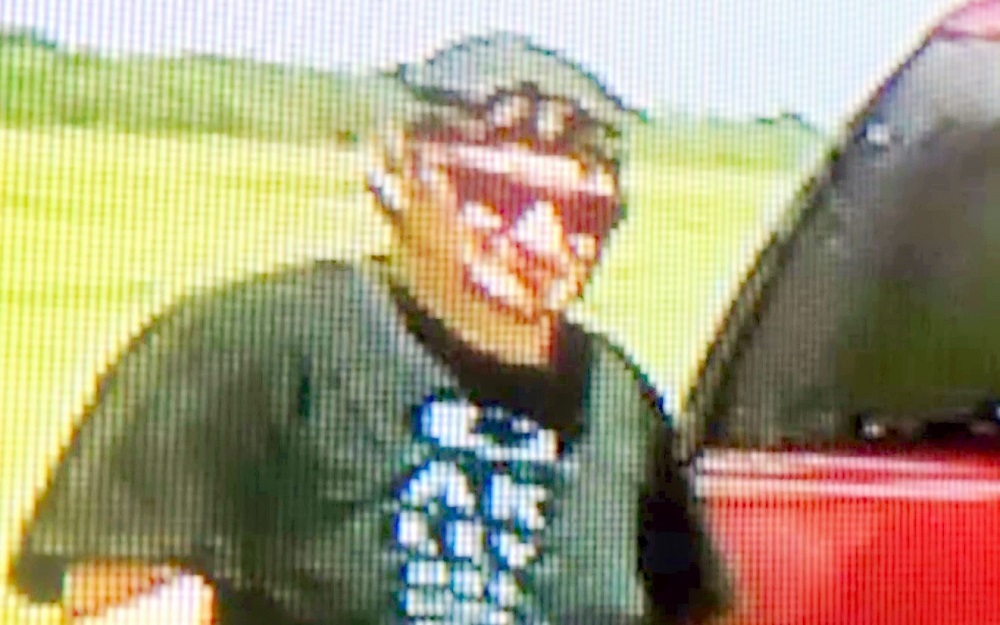 If you have any information, please contact the McClain County Sheriff’s Office.