As more protected lands are illegally encroached on by humans and forests are cut down, elephants are forced to wander into nearby villages in search of food and water.

But they are not welcomed by locals.

Recently, a pregnant elephant wandered into a village in India looking for food but was fed a pineapple filled with explosives. Following this horrific incident, one man in Bihar, India, is proving there is a way to coexist and taking steps to make sure his beloved elephants are cared for after he passes. 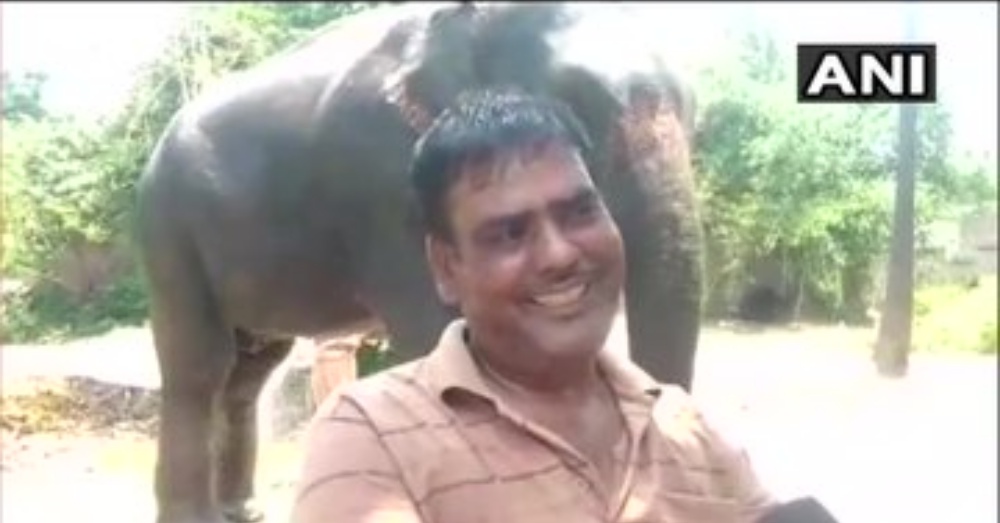 Animal lover and chief of the Asian Elephant Rehabilitation and Wildlife Animal Trust (AERAWAT), Mohammad Akhtar, has spent his entire life surrounded by elephants and views them as family. Moti and Rani, age 20 and 15 years old, currently live with Akhtar on his land where they roam free.

He told India Times, “I have lived with them since my childhood. The two are my family members.”

With the increasing hostility towards elephants, Akhtar made sure his beloved elephants would be cared for by leaving most of his land to them. 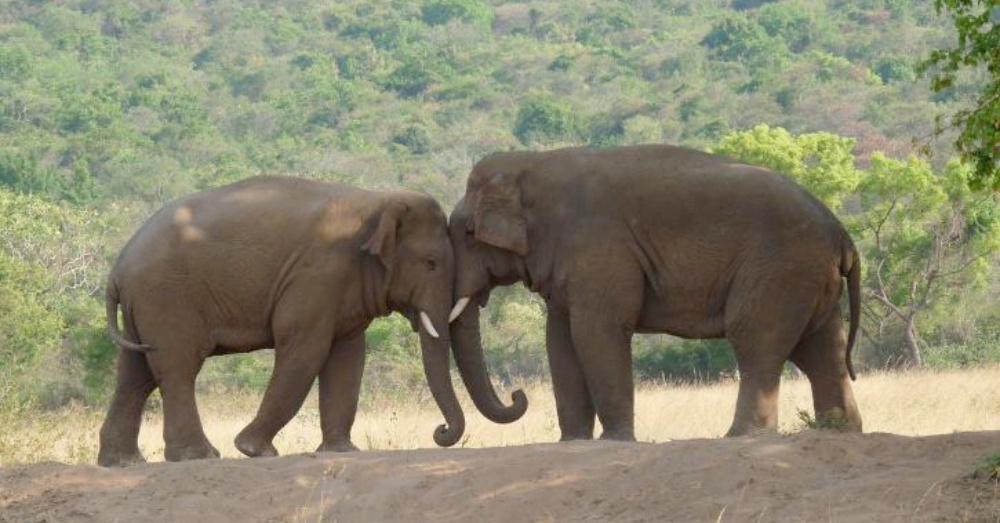 “I gave my 6.25-acre land to the two elephants to ensure that when I am not alive, the animals do not suffer hunger,” he said.

It’s the least he can do since he credits the elephants with saving his life.

“When I opened my door to see why the elephants were trumpeting, I saw they were chasing criminals nearby,” he said. “I am alive due to my elephants who had worked like bodyguards to me.” 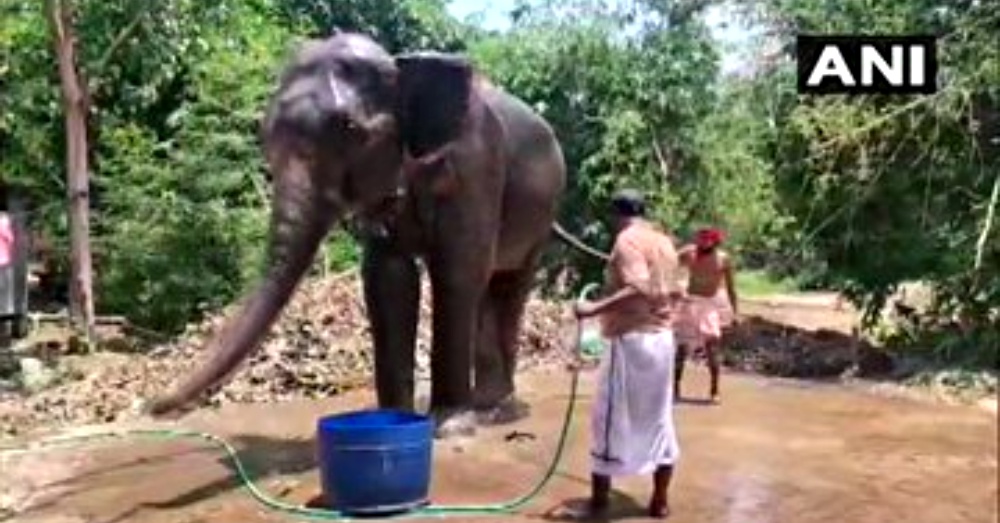 Unlike some other locals, Akhtar loves elephants and will continue to advocate and protect them.

Although his family may not agree with his decision to will most of his property to the elephants, Akhtar told AFP, “I don’t want my elephants to face the fate of orphaned or abandoned captive elephants who die on the streets or in deserted fields due to lack of proper care.”

Bihar: Akhtar Imam, an animal lover from Patna, gives his entire property to his two elephants Moti & Rani. He says, “Animals are faithful, unlike humans. I’ve worked for the conservation of elephants for many years. I don’t want that after my death my elephants are orphaned”. pic.twitter.com/W64jYsED33

Indian elephants are an endangered species and may soon be extinct, if the government doesn’t step up to protect them. Akhtar agrees that something must be done to preserve the species or “the time is not far when we would see the elephant only in books.”