Pat Livesay was devastated when his beloved dog Blue went missing over 6 month ago near his Tennessee home. The devoted dad searched day and night, but eventually had to move to Texas for work.

He thought he would never see Blue again. 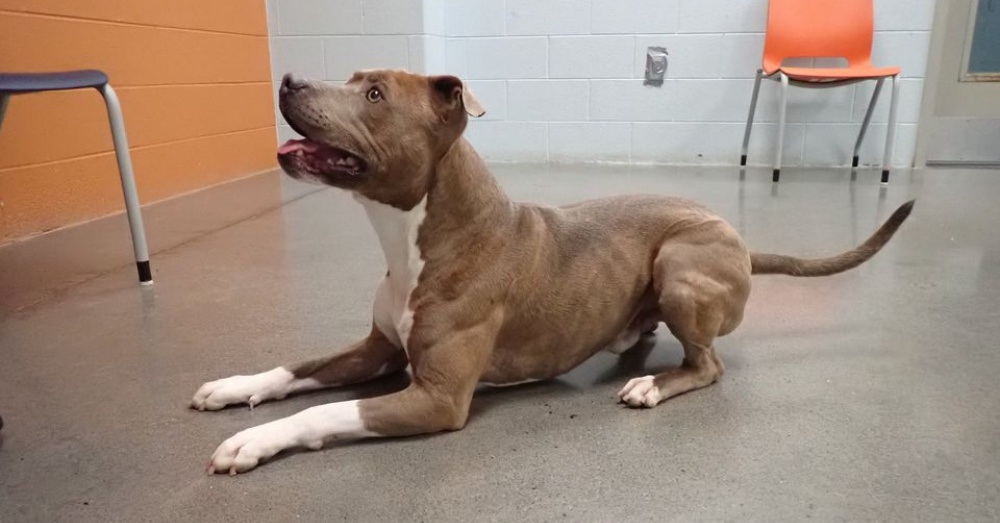 But 200 days after Blue went missing, Pat received a message from a friend with a video of a dog playing with a ball at Washington County, TN Animal Shelter – and it was Blue!

The shelter had named him Bones and was showing off his fetch skills in a video, when Pat commented, “That’s my boy his name is Blue! Been missing since late March! Please direct me on how to get him back?”

Staff at the shelter messaged Pat and he immediately jumped into his car and drove 1,200 miles to be reunited with his boy. 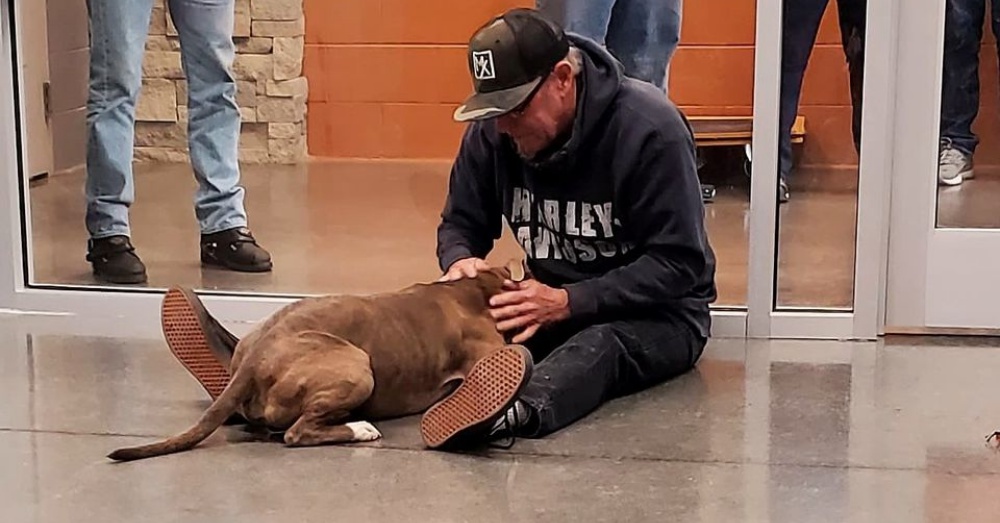 As soon as Pat and Blue locked eyes, Pat started to cry tears of joy and Blue responded by giving tons of kisses. “There were some tears, tons of doggie kisses and lots of smiles,” posted the shelter.

In a video taken of the reunion, Pat can be heard saying over and over again, “That’s my boy, that’s my boy. I’ve missed you so much.” 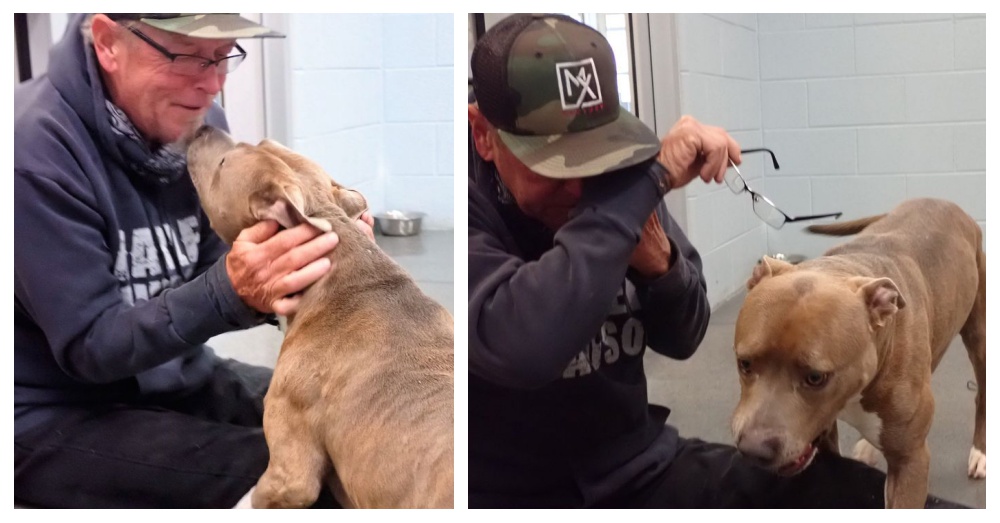 Their connection and love for one another were obvious to all who witnessed the heartwarming reunion. Pat thanked the shelter for taking such great care of his boy. When it was time to go, Blue leaped into the car with a huge smile on his face.

The touching story has gone viral and the shelter said, “This is why WE NEVER GIVE UP!” 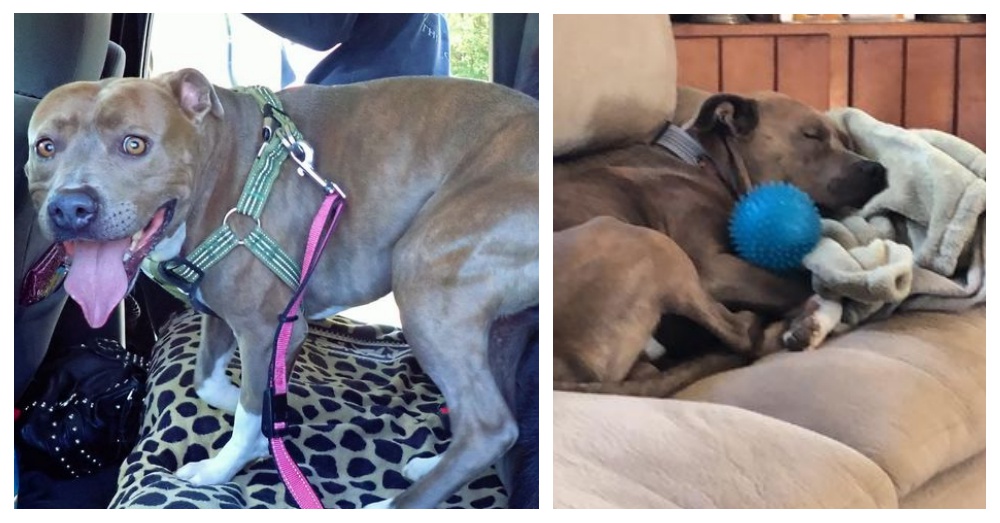 Hundreds of people commented on the feel-good story. Here are just a few of them:

“This is incredible! And what a great owner to drove back 1200 miles to get his dog…that is love!”

“This is how you’re supposed to love your pets.”

“That’s one gorgeous dog, and those two obviously belong together for life! So happy to see that this gentleman got his wonderful 😍dog back.”

Witness the happy reunion in the video below and don’t forget to share!

Dog Found Tied To A Bench With A Heartbreaking Letter: Click “Next” below!

Dog Found Tied To A Bench With A Heartbreaking Letter