It’s the little things that mean the most.

Melissa Meiners already had a special man in her life before she met her boyfriend, James Killen. That special man was her 8-year-old Chihuahua named Sammy. It would have been a deal breaker for Meiners if the two didn’t get along, but they’re best pals.

Movie nights at Killen’s house were something that Meiners and Sammy looked forward to, but it meant hauling stairs for Sammy. Killen’s daughters’ movie picks weren’t always something the couple wanted to watch so they would go to Killen’s room to watch something else. However, the bed was too tall for Sammy to jump up or down from, so his mom brought stairs. 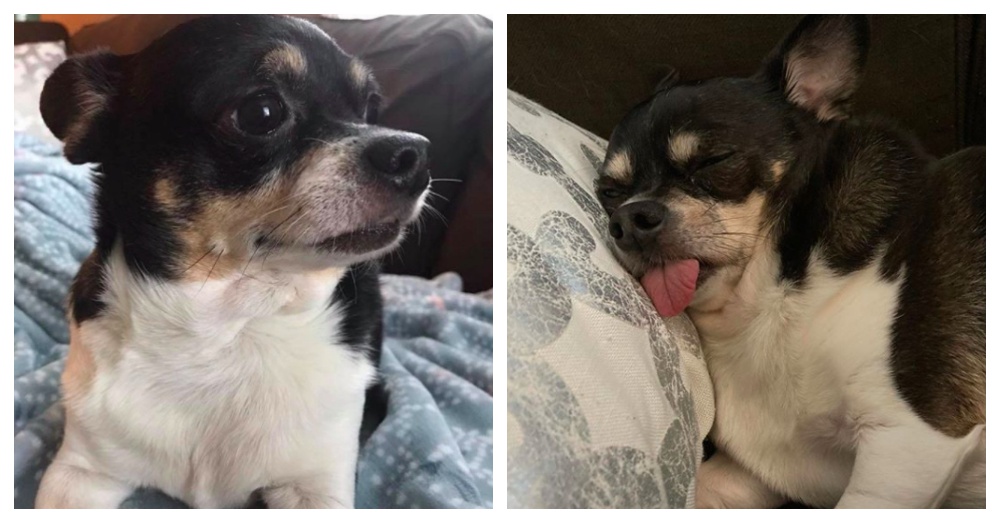 Killen showed Meiners just how much she and her beloved dog meant to him by building a permanent ramp onto his bed, so Sammy could go up and down at his leisure. “James made Sammy a ramp for his bed so he doesn’t try to launch himself off of it (because he will if he feels he needs to 😅),” posted Meiners. “This man DRILLED IT IN TO HIS FOOTBOARD. Guess this is permanent. Guess he’s stuck with us. And I’m certainly not mad about that.” 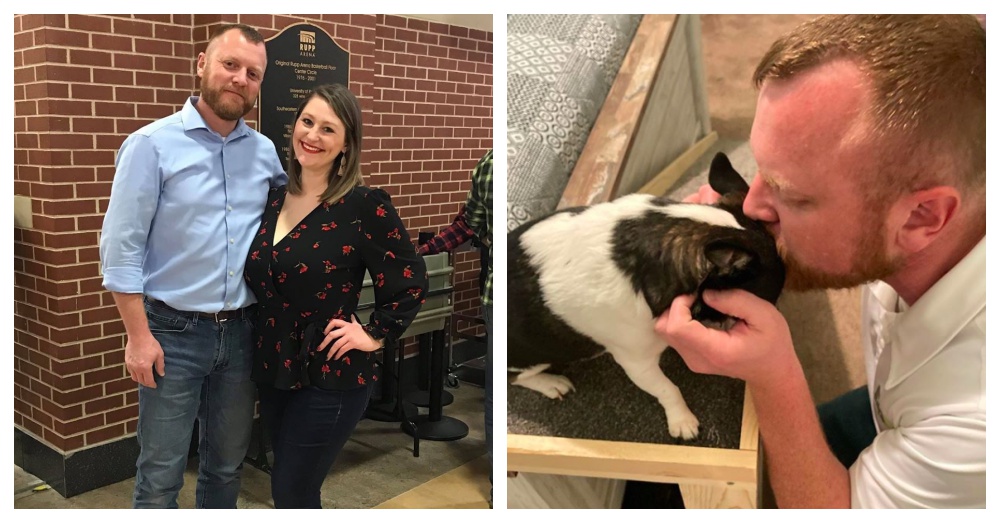 The small gesture meant the world to Meiners and Sammy and she said, “This man is absolutely incredible and shows me more and more each day how much he loves not only me, but Sammy as well. Four months in and forever to go.”

Killen replied to the post with, “Wasn’t even a second thought, Sweetheart. You make it easy and you and Sammy are a celebrated addition to our lives.” 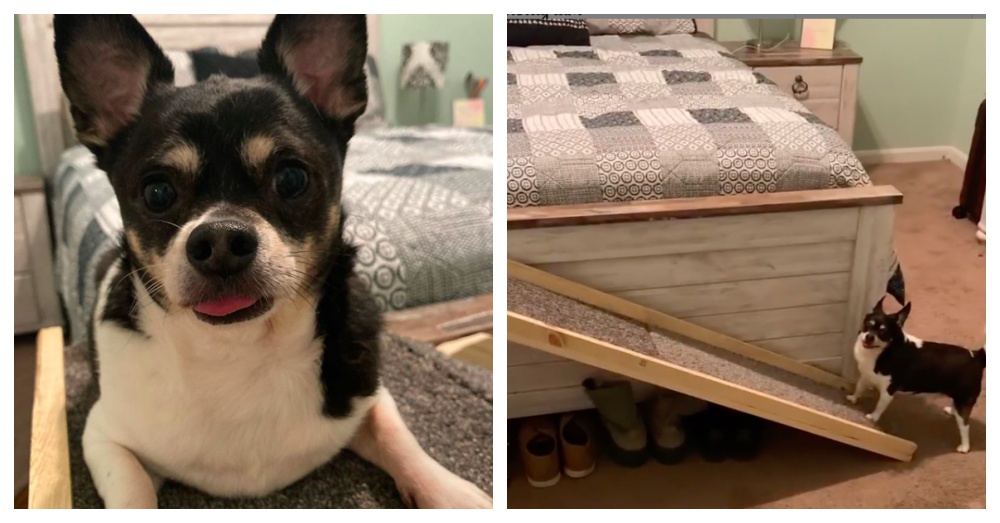 Sammy loves the ramp and goes up and down it with little to no effort. Watch Sammy easily climb the ramp in the video below and don’t forget to share!

I love the ramp that dad built me to his bed! We were playing hard before this, but I wanted to show it off! #sammyray #chihuahuasofinstagram #chihuahua #dogsofinstagram