A four-month-old puppy named Drax was rushed to Iowa emergency clinic in immense pain after his cruel owner brutally beat him.

Thomas Hand, Drax’s owner, “maliciously body slammed him to the ground only to pick him up again and slam him against the car shattering both of his rear femurs and paralyzing him,” said Molly Crowley, part of the rescue group caring for Drax.

The puppy suffered from several fractures and paralysis in the hind legs from the beating. Drax has temporarily been removed from his abusive home and is recovering in a foster home. 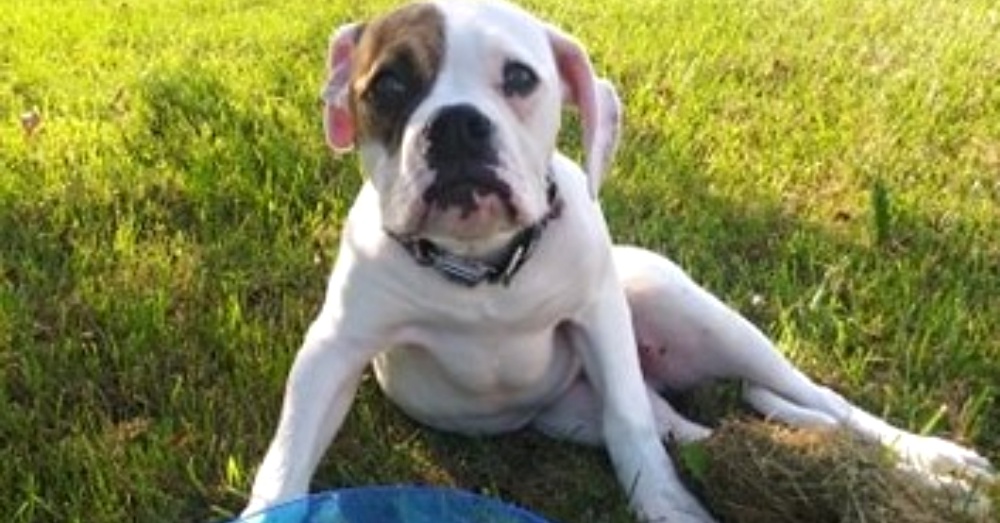 Photo: The Humane Society of the United States

Iowa prosecutors want justice for Drax but were only able to charge Hand with first-offense animal torture and animal abuse – both just misdemeanors. Preston Moore with the Humane Society of the United States (HSUS) said, “We continue to see these types of crimes in the state of Iowa be committed and not have a label to match those crimes. Iowa right now is the only state in the country without an automatic felony charge for animal torture.” 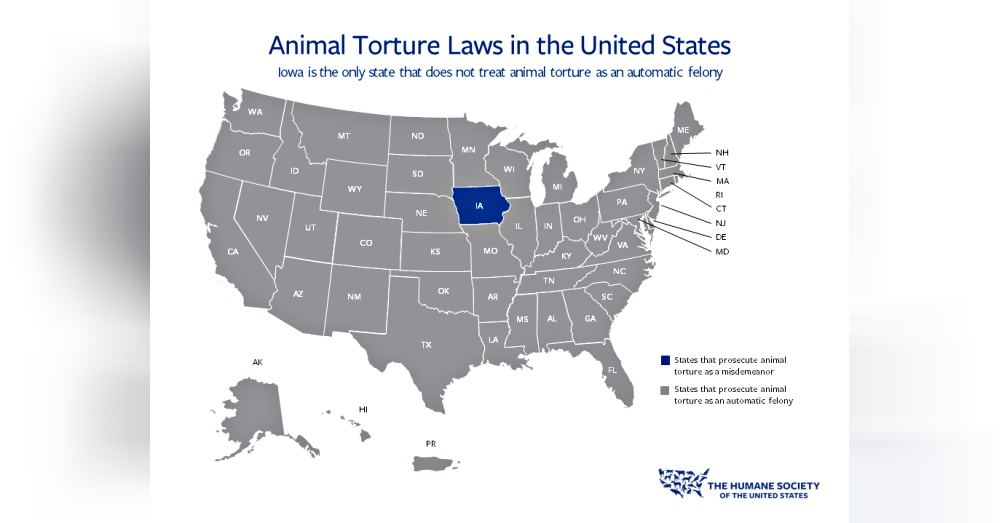 Photo: The Humane Society of the United States

Drax will likely need surgery and may never regain feeling in his hind legs. Sadly, he could possibly have to be returned to his abusive owner as “There is also nothing in state code that keeps someone convicted of an animal abuse crime from getting their pet back,” reported KCRG.

“I’m hopeful that the county attorney is looking at some other avenues to explore for this,” Moore said. 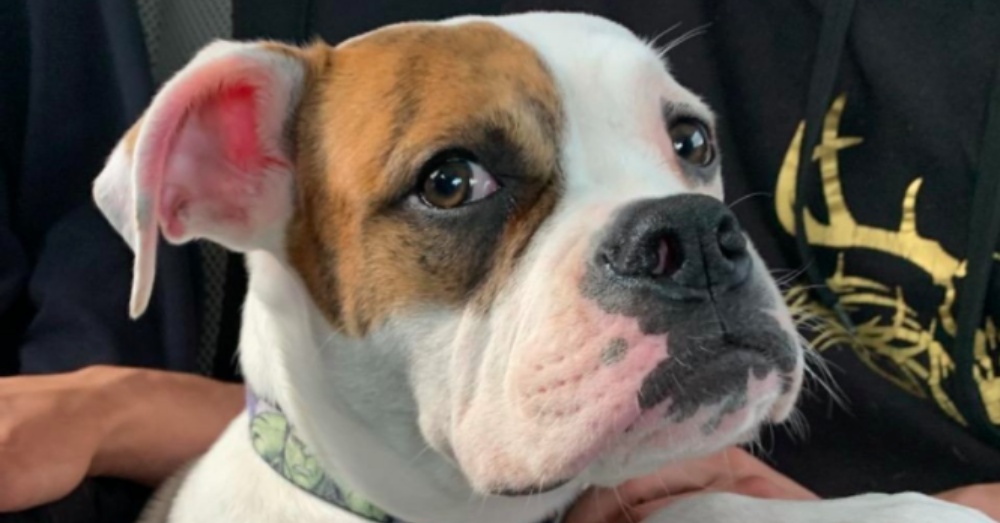 Crowley posted that Drax is slowly starting to trust humans again and has shown improvement, but still can’t run and play like a puppy should.

The case is still ongoing and Drax will remain in a foster home until a verdict is given. This case is just another reason why Iowa needs to strengthen their animal protection laws and make animal torture a felony.

People are outraged by this violent act and want to know why the monster can’t be charged with a felony under the newly passed PACT Act. HSUS replied, “while the new PACT Act makes certain malicious animal cruelty within federal jurisdiction a federal crime, and is a huge victory for animals, we need other, separate laws to cover this type of abuse.” 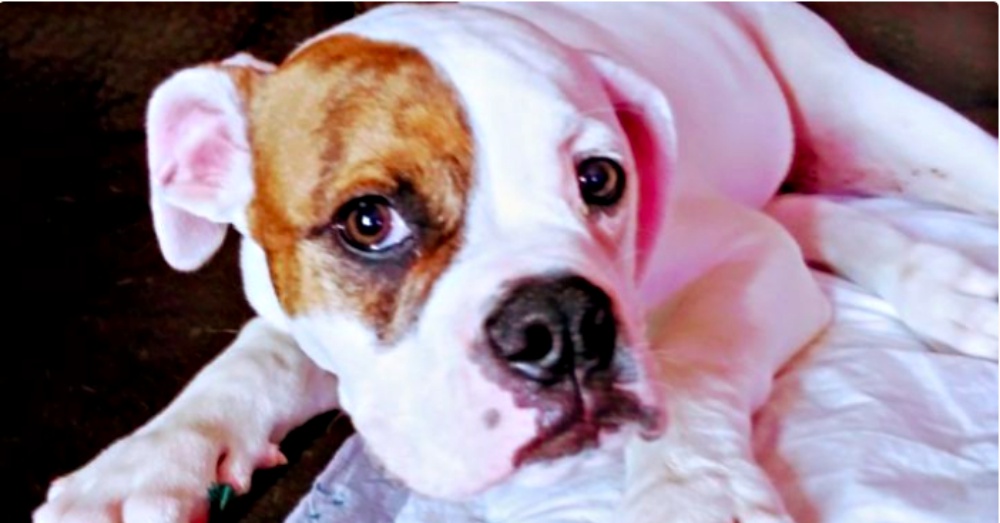 Drax and thousands of other abused animals need people to speak up for them. Be a voice for the voiceless.

HSUS said, “Animals like Drax, who may never walk again, deserve a fuller measure of justice. It doesn’t do Iowa’s image, nor its citizens, any good for their state to stand as an outlier in the nation, as a place where those who commit the most horrendous acts against animals can still get away with a slap on the wrist.”