Man Arrested For Saving His Dog From A Burning Building

Even though this happened a number of years ago, it is obviously still newsworthy because it is making the rounds online once again. It also raises a rather thought-provoking question, what would you do for your dog? 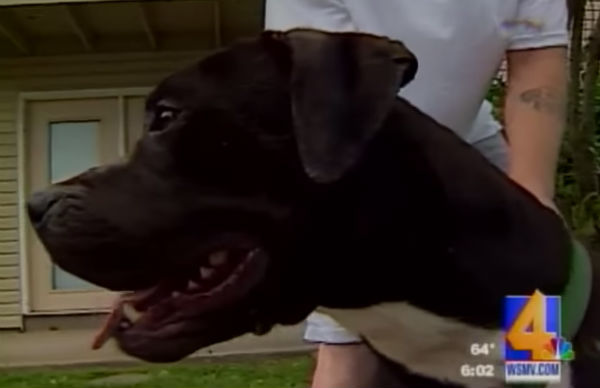 Jarrod was also watching his dog cry for help from inside of the building.

The fire department did what they could to give him peace of mind, saying they would get the dog out before the fire spread to the apartment. Martin decided that he would take matters into his own hands. 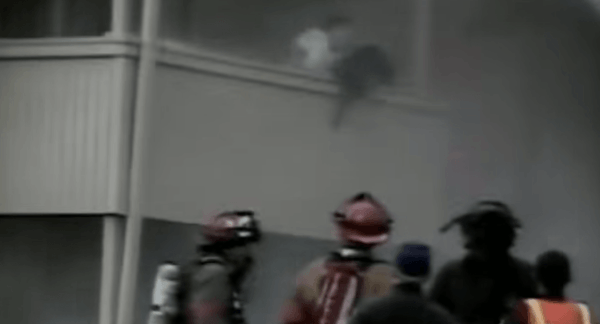 Even though the building was in flames, he climbed up onto the second story balcony and smashed the door to save his dog.

Before climbing up to the balcony, Martin had been warned by the police that he shouldn’t go into the building. After he retrieved the dog and safely returned to the parking lot, he was put in handcuffs and taken away. For his actions, he was cited for two misdemeanors, reckless endangerment, and disorderly conduct. 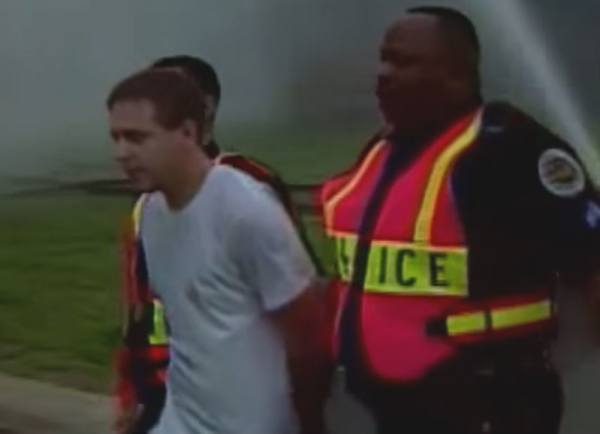 Although many people are irritated with the fact he was charged, authorities defend their action by saying if he had been harmed or gotten trapped, he would have been putting firefighters in danger as they tried to save him.

You can see the rescue for yourself in this video: