When Wilfredo Vega first heard about Tonka, a 7-year-old dog who’d spent 216 days in an Orlando shelter, the Florida man knew he had to help. In just 5 more days, this unwanted dog was also about to become the shelter’s longest resident. “That just broke my heart,” Vega told Spectrum News 13.

Tonka’s adoption was also inspired by Vega’s late mother, Carlina Rosa, who had recently died from Covid-19. “I didn’t even want to celebrate the holidays, because everything reminds me of her,” her grieving son recalled. But Vega knew 81-year-old Rosa would want him to adopt this dog, because she’d always encouraged her kids to do the right thing. 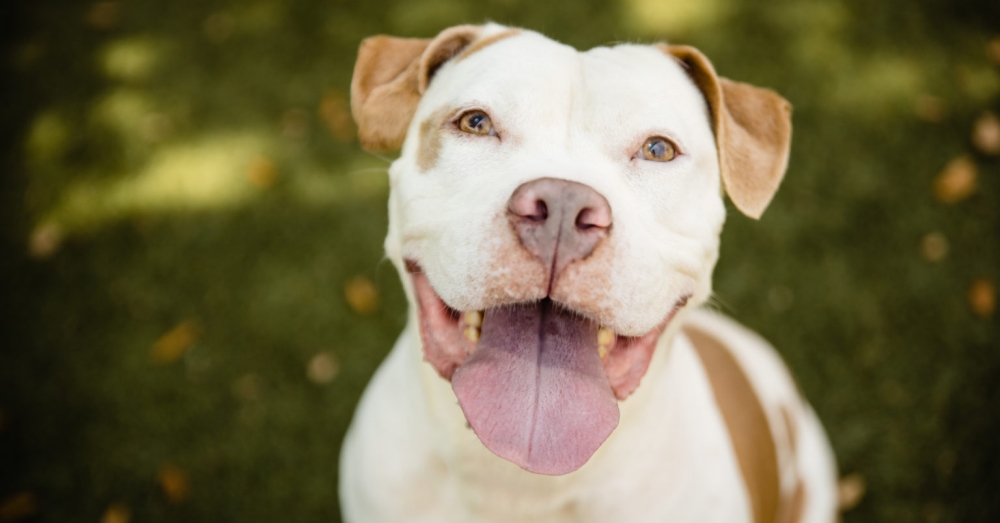 So Vega jumped into his car and drove down to Orange County Animal Services in Orlando, where Tonka had spent 7 months waiting to meet his new family. But when he arrived at the shelter, Tonka — whose social skills were clearly rusty after being on his own for long — didn’t make a great first impression, so much so that Vega considered adopting a different dog.

“And I was like, no, no,” Vega said, recalling how he locked eyes with a different shelter pup who — unlike Tonka, who nipped him at one point — made eye contact and began wagging her tail. “I turned away because I was like, ‘I’m here for him,’” the Daytona Beach man said. 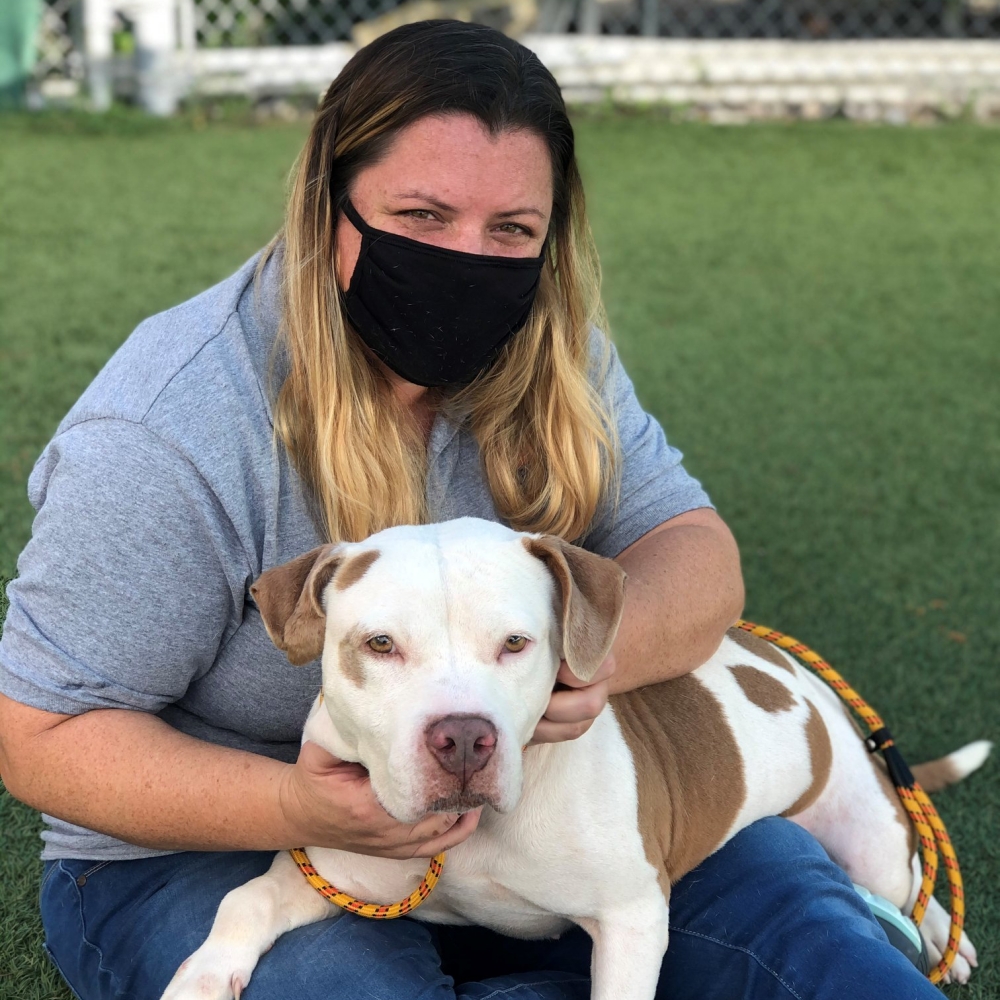 Fortunately Vega stuck to his plan and adopted Tonka, largely because his daughter (who volunteers at a different shelter) encouraged her dad to give this long-suffering shelter pup another chance. But even though he didn’t make a great first impression, Tonka has turned out to be a perfect fit for Vega’s family, which also includes 4 kids and 6 rescued birds. “He’s been phenomenal,” said Vega. “I think everything’s going to work out great.” 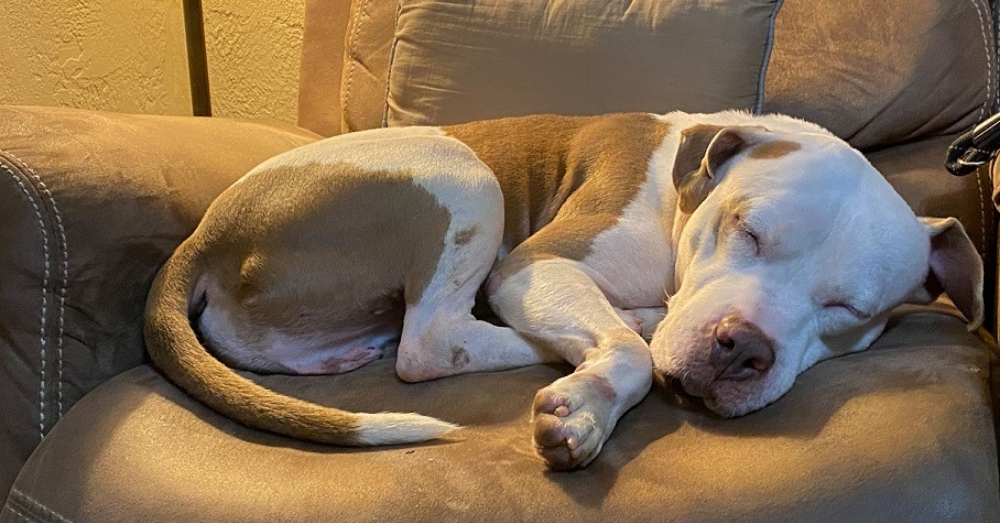 What Vega didn’t expect was that Tonka — who has already experienced so much hardship in his own life — would help him process the grief he experienced after his mother’s passing. “Having him, it seems like I’m a little more energized,” Vega said. “I’m definitely going to be putting up my Christmas tree. I’m definitely going to spend time with the family for the holidays. So, he’s helping me just as much as I’m helping him.”