Nobody Wanted A Deaf Dog, But This Man Instantly Saw Her Potential

Tim Livesey is a big believer in second chances. The Las Vegas resident adopted his first dog, Bella, after the cattle dog was found abandoned in a cardboard box as a puppy. His second rescued pup, Bolt, was born with a broken tail and thus dismissed by his breeder.

So when Livesey heard about Bonnie, a deaf New Mexican cattle dog with a broken tail to boot, he suspected the mutt would be a perfect addition to his rescued fur family. (The broken tail seemed especially serendipitous). “Right when I met her, she immediately tried to jump up into my arms — just leaped up at me into my arms,” he told TODAY. “She’s a real sweet dog.” 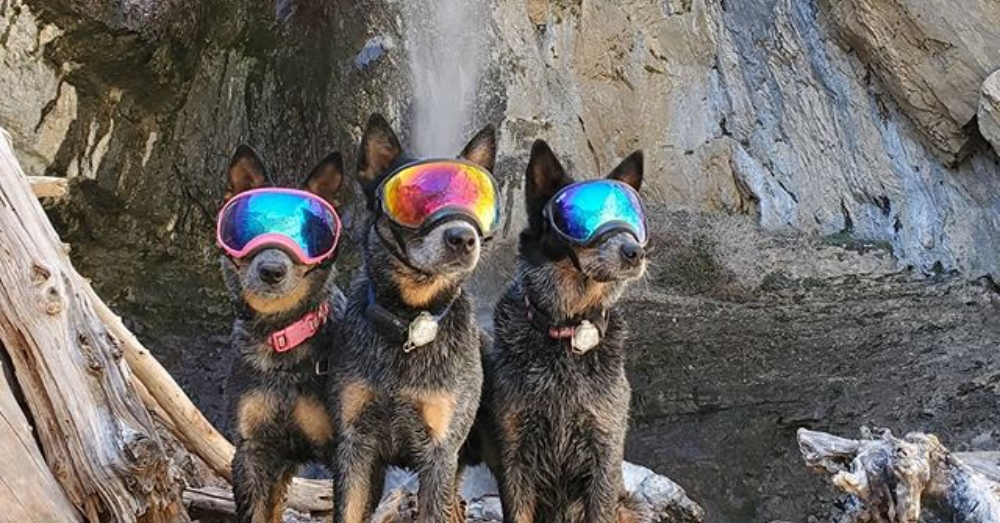 Bella and Bolt were equally thrilled about their expanding pack, and immediately understood that they needed to look out for their new hearing-impaired sister. The pack’s loyalty was tested just two months after Bonnie was adopted, when a coyote snuck up behind the deaf dog during a hike.

“Bonnie had no idea the coyote was there,” Livesey recalled. But Bonnie’s brave dog siblings started furiously barking and chased the intruder away almost as quickly as it had appeared. “I was like, ‘OK, they’re her protection ears,’” he said. 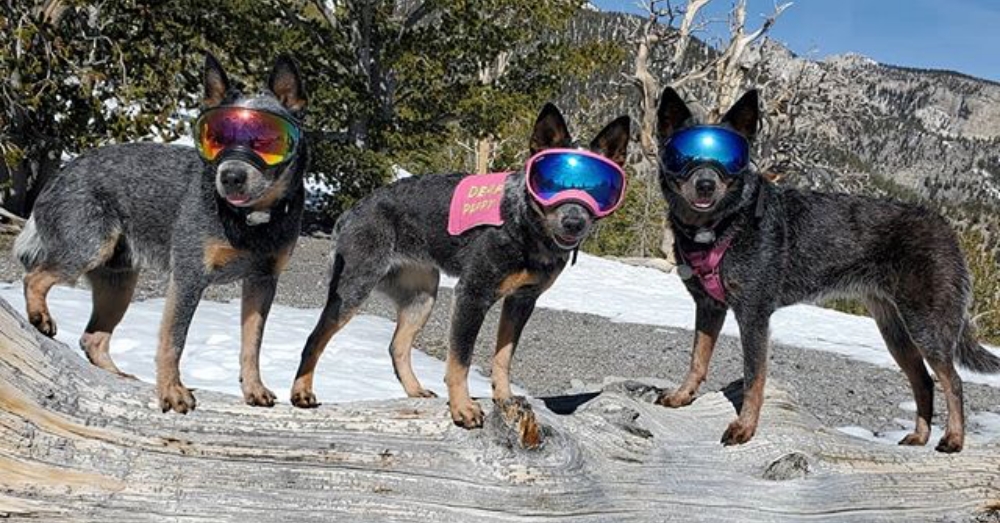 Since then, Belle and Bolt have continued to serve as Bonnie’s “protection ears,” although Livesey has also outfitted the deaf pup with a remote-control collar and a “deaf puppy” vest to inform other people of her condition. Like her dog siblings, Bonnie also wears UV goggles to protect her eyes from the harsh desert sun (and cactus spikes) during their daily 7-mile hikes. 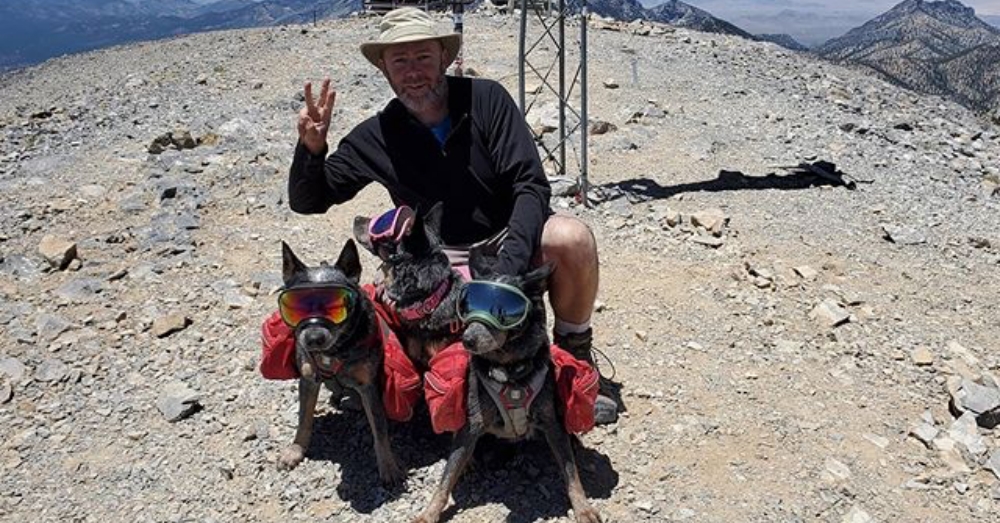 Meanwhile, the avid outdoorsman has come to see that owning a deaf dog has its advantages. For one, Bonnie was very easy to train using hand signals, because she’s always looking to her human for cues. (Bonnie’s ever-attentive nature does thwart family photos, however, as you can see in the cute picture above).