This Dog Adopted A Feral Kitten And Now They Are The Best Of Friends!

This two-year-old cat, named Honey, was found roaming the streets of Thailand as a stray with an injured tail. The family who found him decided to take him in and get him the medical help he needed. Luckily, he healed and recovered well.

They then introduced him to their dog Mamiao, a five-year-old Golden Retriever. Much to their surprise, Mamiao fell in love with Honey the second she met him. Honey loved Mamiao as well, and because he was so young, he even tried to nurse from her! 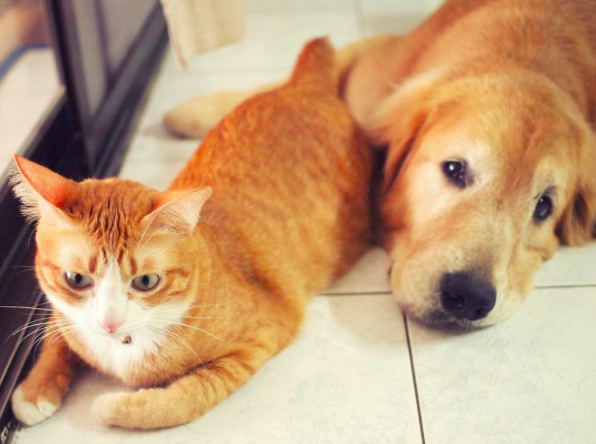 As Honey grew older and bigger, he and Mamiao became the best of friends. They love to play-fight with each other, but also enjoy relaxing and cuddling together. They even go for car rides together and travel to different places. Unlike many cats, Honey walks on a leash and harness and absolutely loves it! 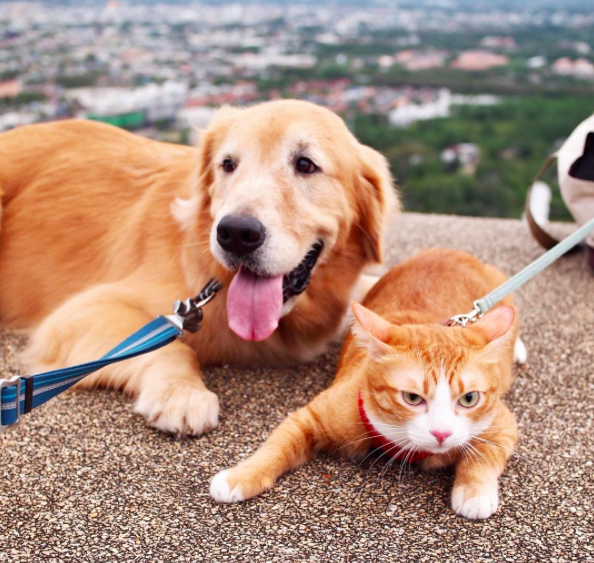 The two of them don’t care where they are or what they’re doing, as long as they’re together. And when they aren’t together, they miss each other and wonder where the other is. It’s not every day that you see a dog and cat duo who love each other this much and share such a special bond. 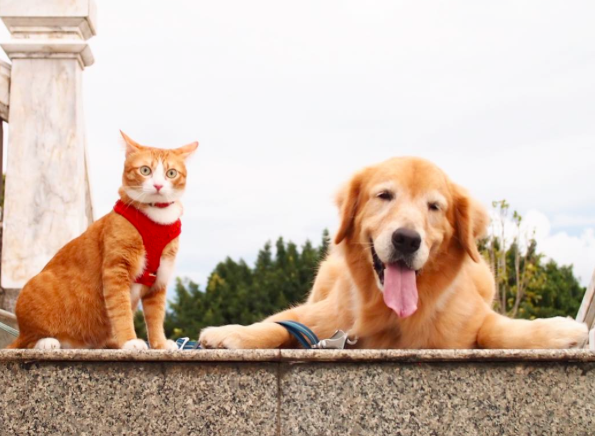 Mamiao practically watched Honey grow up from a kitten to a cat, and Honey has been so lucky to grow up with such a loving friend to watch over him! Friendship definitely knows no species, and these two prove that! 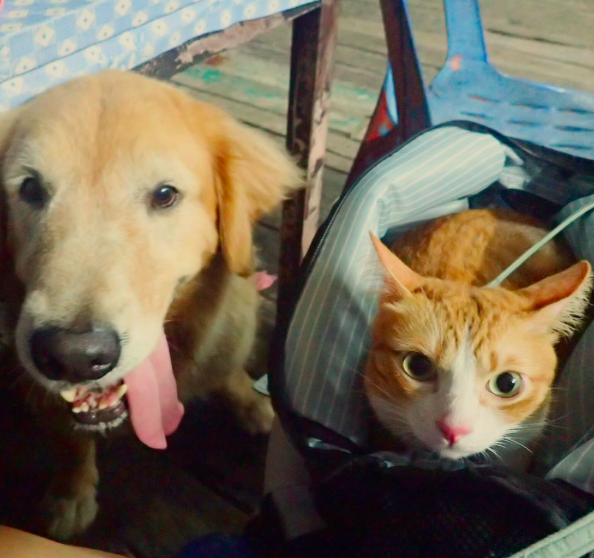 Honey had a rough start to life, living alone on the streets and having to fend for himself to survive. But now he never has to worry about that ever again. He is well-taken care of, has the time of his life, and has kind humans who love him unconditionally. But best of all, he has a furry best friend to keep him company! 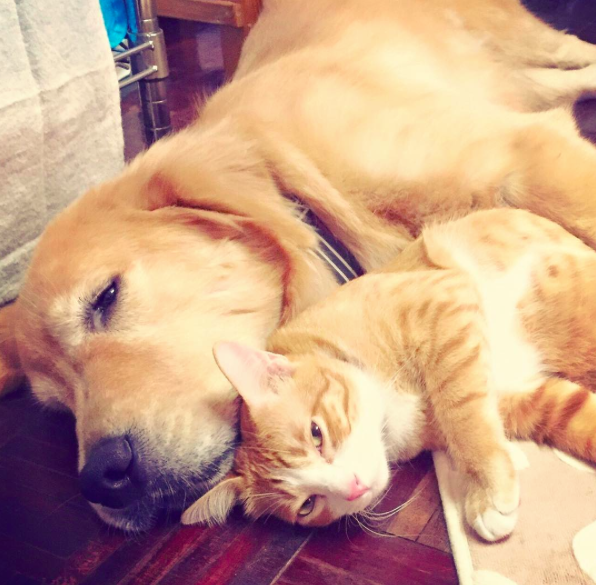 Watch this adorable dynamic duo in the video below: