It was a heartbreaking scene in McIntosh County, Ga when a mother dog was found along a dirt road pulling a crate that contained her puppies.

“This was a new one. New things happen all the time. I’ve never had a dog pulling a crate full of puppies down the road before,” McIntosh County Animal Services Director Marianna Hagan said. 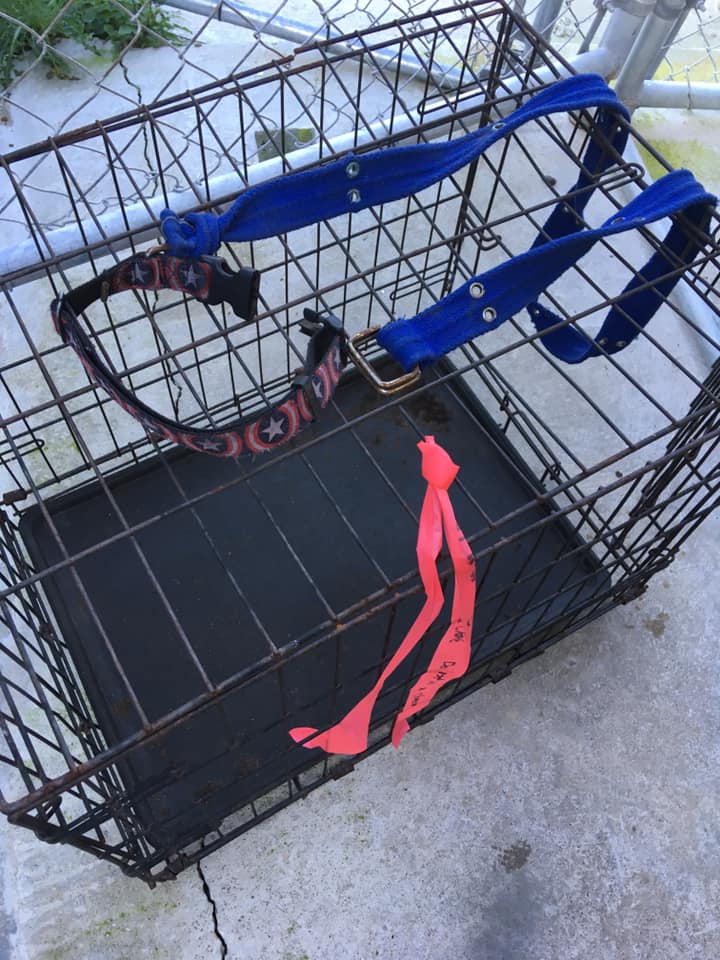 Four of the puppies were found inside of the small crate and she was tied with a blue belt to it.

“There was barely any room for them to turn around,” Hagan said. 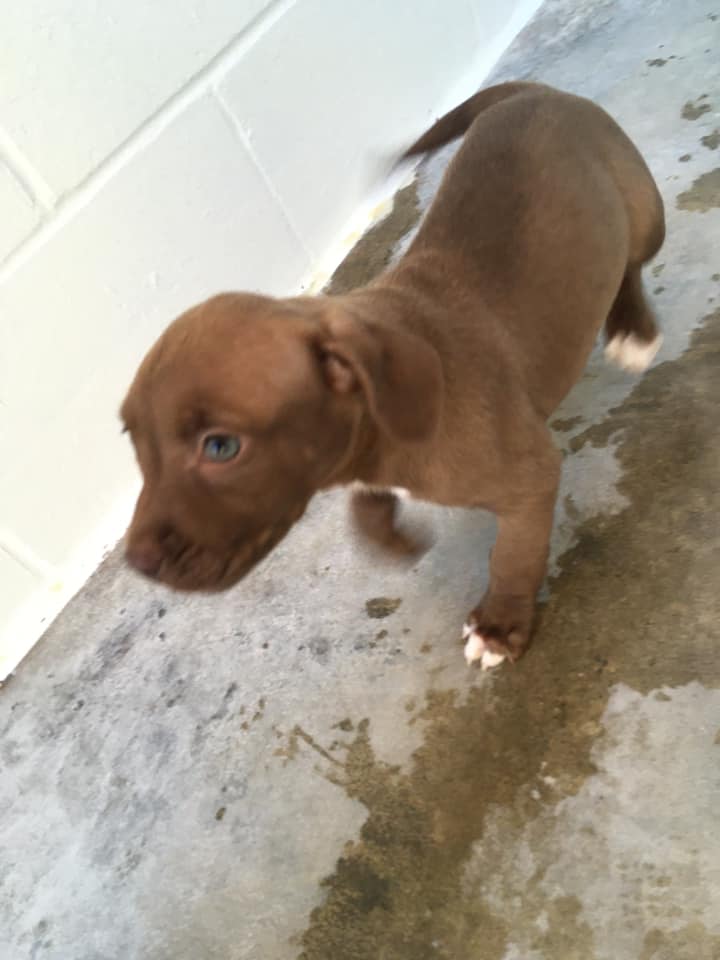 They were found in Townsend by a father and son and brought them to the shelter.

“They were covered with fleas, with ticks and feces. They smelled really, really bad,” Hagan said.

The dogs were bathed, treated and fed by animal services. They are recovering from the ordeal at this time.

Look at these good boys and girls 😍 So playful! The mama and her pups were dropped off at McIntosh County Animals Services a week ago after being rescued by a father and son. pic.twitter.com/xFqptPKxAU

“There’s been a dramatic difference in their health and in their behavior,” Hagan said.

If whoever is responsible for putting the dogs through this ordeal is caught, they could be facing a number of different charges.

A $250 reward has been offered by Friends of McIntosh County Animal Service for anyone who has information. 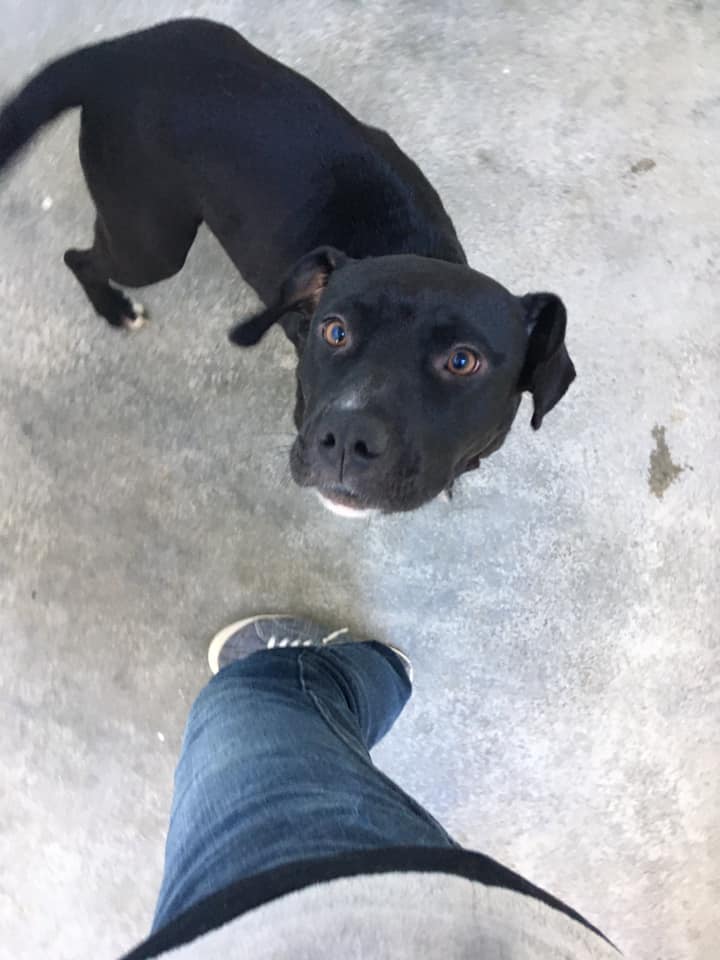 The mother dog and her four puppies are on their way to Virginia this weekend. They will be cared for by a rescue, Fancy Cats and Dogs Rescue.

Numerous medical procedures will be necessary before the dogs are ready for adoption. At this time, donations can be made to the rescue via PayPal at info@fancycats.org. You should also specify that it is for this mother and her puppies so the money is allocated properly.