17-year-old miniature pony Malta and her 8-year-old son Winky are living happily together at a sanctuary, but life wasn’t always so great for them, and they hadn’t been together for the past six years.

Winky’s owners surrendered him to ROAR animal sanctuary in Australia because they were moving and couldn’t take him with them. Staff at ROAR then found out about his mother, Malta, and saw how bad of condition she was in, and knew they had to rescue her as well. 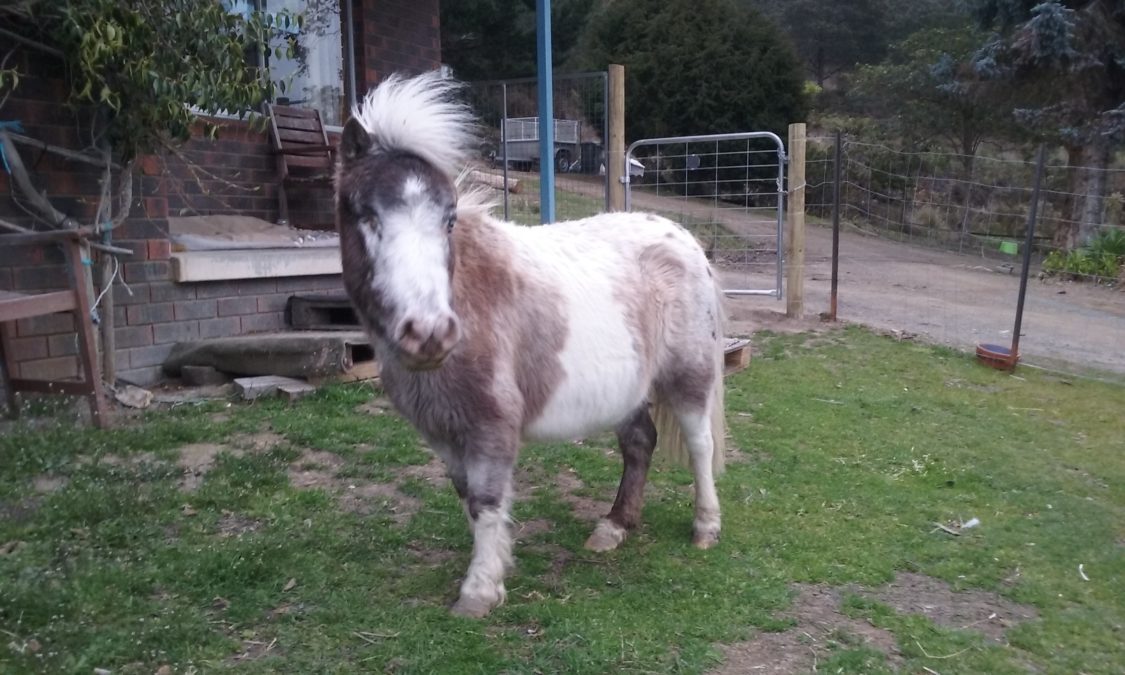 She had very bad skin, a case of worms, and also hadn’t gotten dental or hoof care in years. This left poor Malta in so much pain. Thankfully, ROAR saved her and got her the proper medical attention that she needed. Once she was better, they wanted to reunite her with her son Winky for the first time in six years. 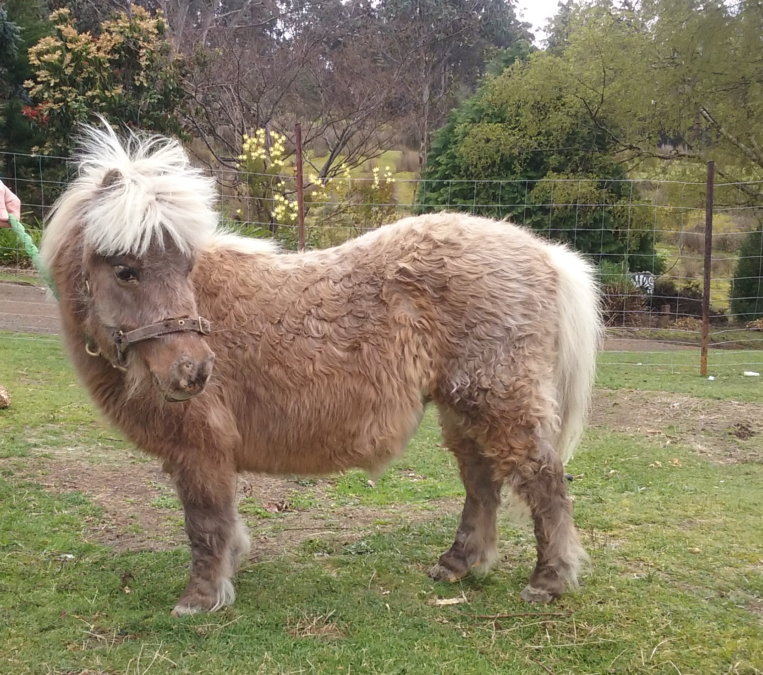 They smelled each other through the fence and instantly got happy. Despite it being so long since they last saw each other, they definitely recognized each other. Malta finally had her little baby back after all this time! 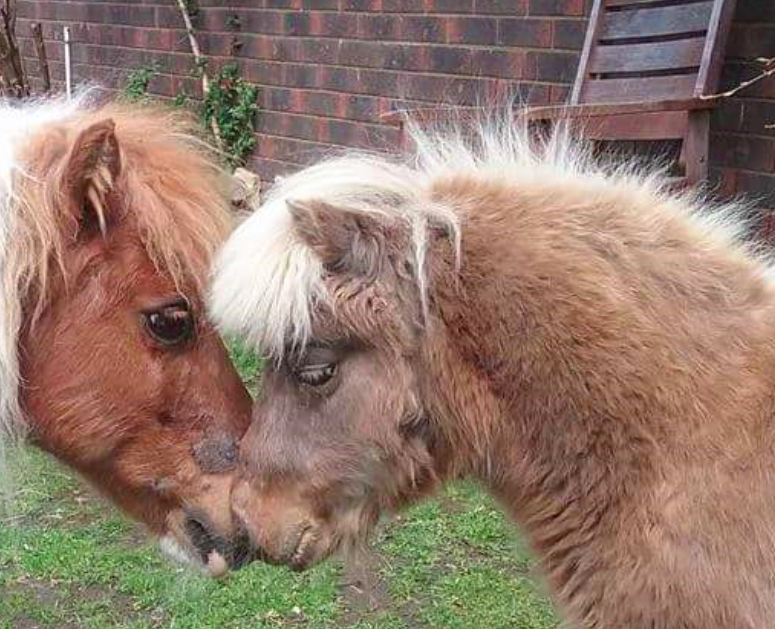 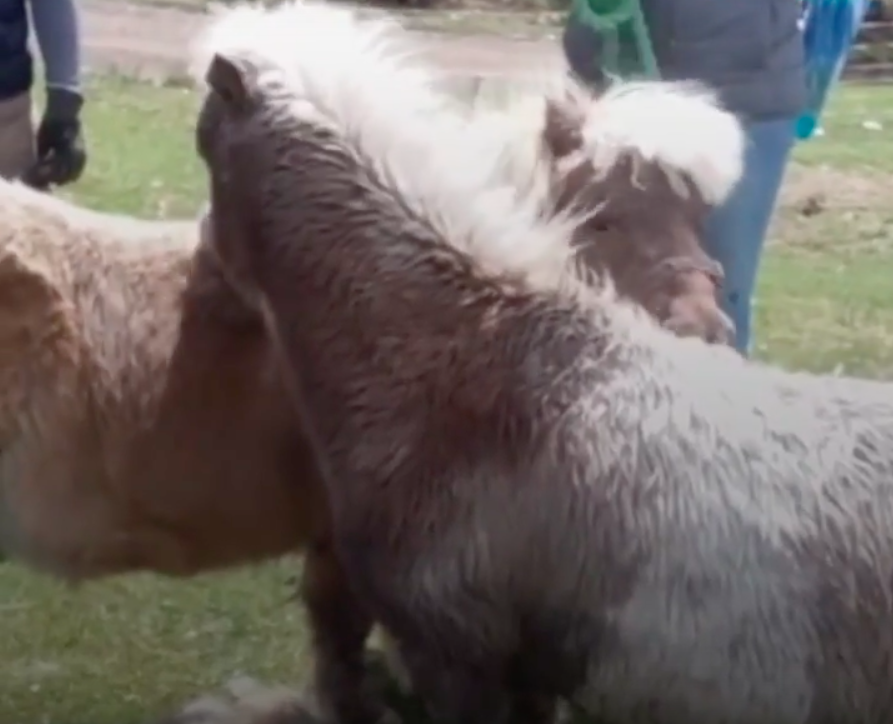 Watch their heartwarming reunion in the video below: