If you happen to find yourself at the mall in Cebu City, Philippines, you may run into a security guard and the stray dog he cares for.

Although the mall is pet-friendly, stray dogs are not welcome in the building. The scruffy dog hanging with the guard caught shopper Gretel Eleazar during a recent trip, so she approached the two of them to learn more. 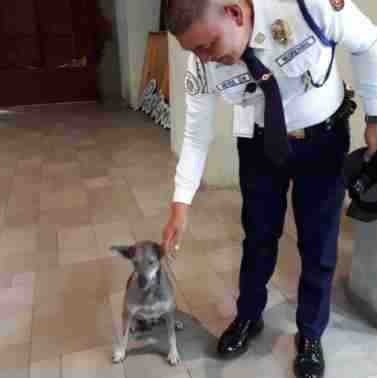 As it turns out, the security guard, Danilo Reyeg, named the stray dog Franci and has always held a spot in his heart for animals.

He started feeding stray dogs that would roam the mall, but Franci was the only dog to follow him around: “Franci is now with him, still at the mall where he works. He takes turns feeding Franci with another security guard named Mr. Quinner Cansana,” Eleazar told The Dodo. 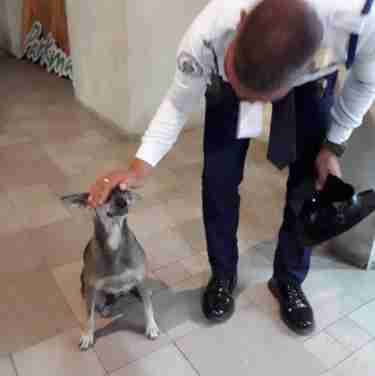 Franci has been semi-adopted by the guard and looks forward to their daily rounds of the mall.:“[Reyeg] sort of adopted this mama dog,” Eleazar told CDN Digital. “He even taught the dog commands like ‘sit’ and the dog follows it. It is so cute.” 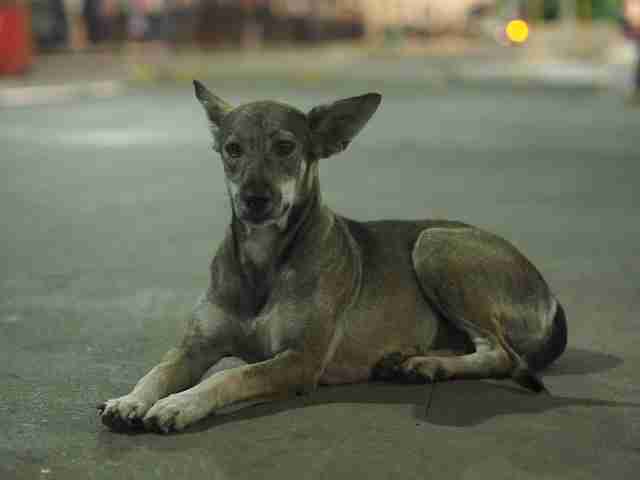 When Franci gave birth outside the mall, it was Reyeg made sure they were safe and well-fed.

As the puppies got older, they knew they needed to find them permanent homes: “They gave the pups to friends who like puppies,” Eleazar said. “They know this process is called ‘adoption.’” 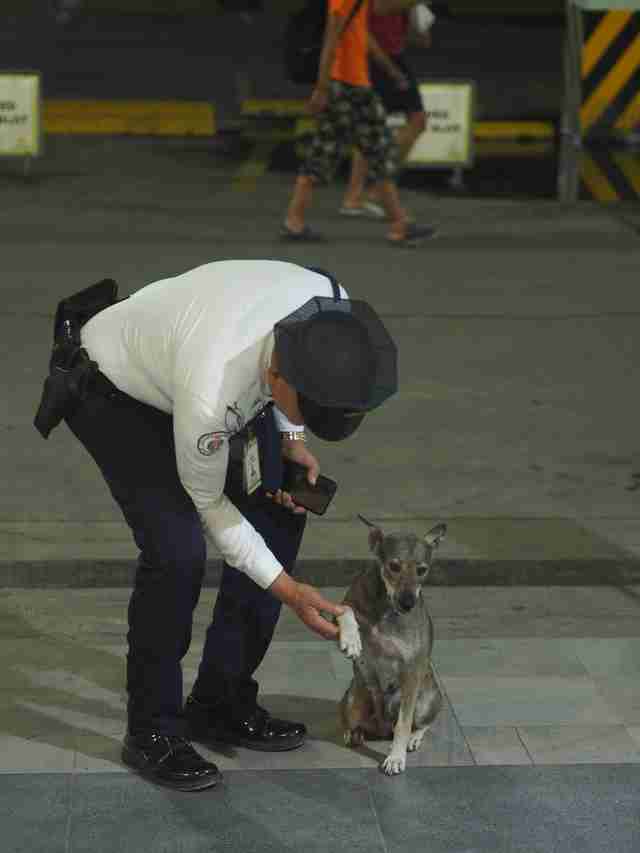 Reyeg’s relationship with Franci has inspired others working at the mall to help the homeless dogs, including a disabled dog named Micmic.

“[Reyeg] pays the mall landscaper to help him feed and bathe a dog named Micmic,” Eleazar said. “And a lady who works at the restaurant inside the mall collects the food scraps to distribute to the dogs who roam the mall, including Franci and Micmic.” 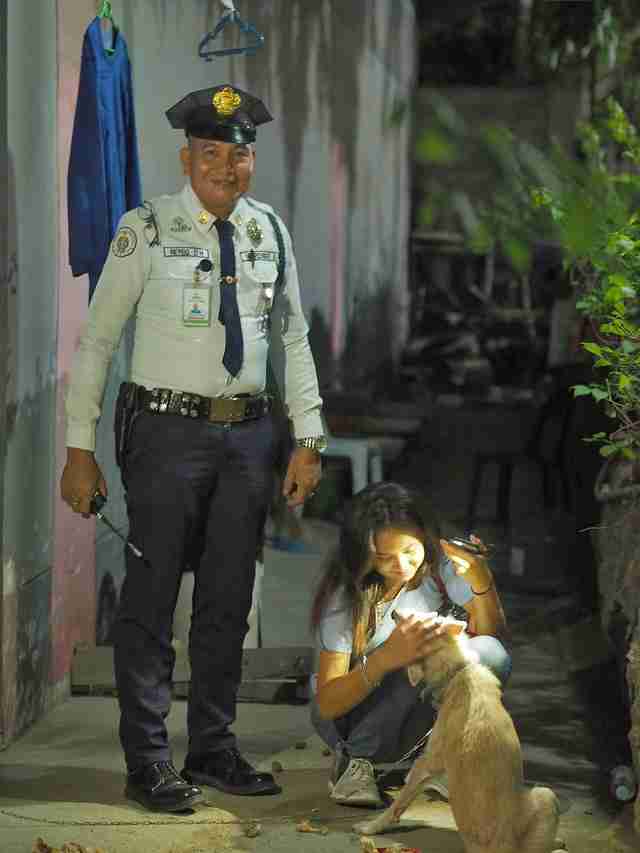 Eleazar is the founder of a Facebook group called Saving Strays Cebu. She and Reyeg now work together to help find homes for the dogs that roam the mall. Eleazar has brought Micmic to a clinic for medical treatment and is arranging for Franci to get spayed.