City Took Her Lovable Dog Away Who Was Deemed “Dangerous.” 2 Years Later, She Finally Got Her Back

MacKenzie Witbracht and her dog, Malice, are the best of friends. So you can imagine her heartbreak when animal control officers came to take her beloved furbaby away. They deemed the dog “dangerous” after responding to a call, without any physical evidence.

Malice was taken into custody of the Animal Rescue League of Iowa, where she was kept in a kennel for the next two years. 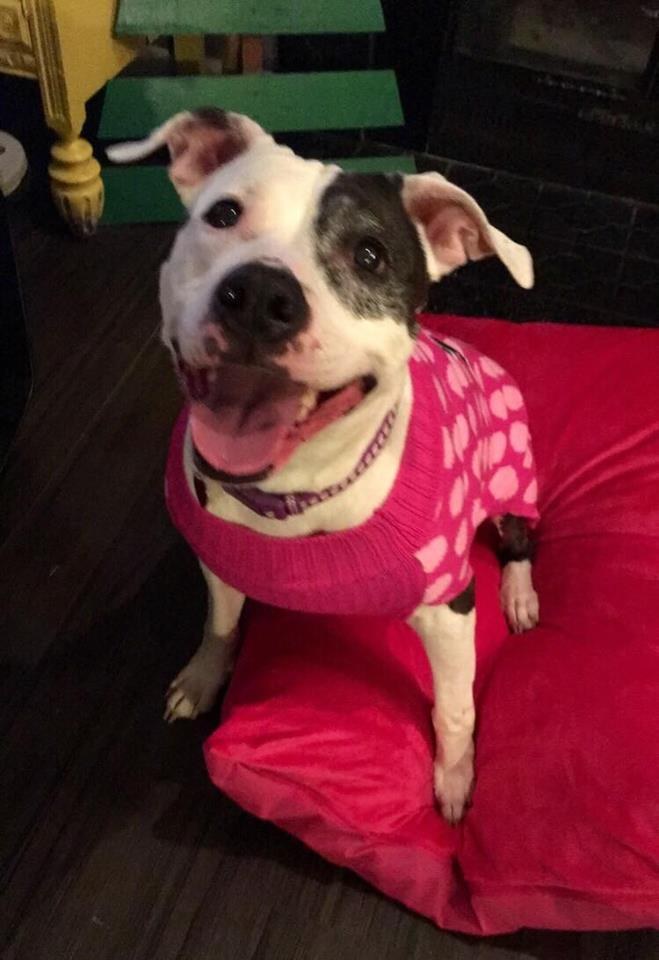 Last month, an Iowa District Court Judge ruled the city didn’t have enough evidence to keep a dog who hasn’t been proven dangerous. 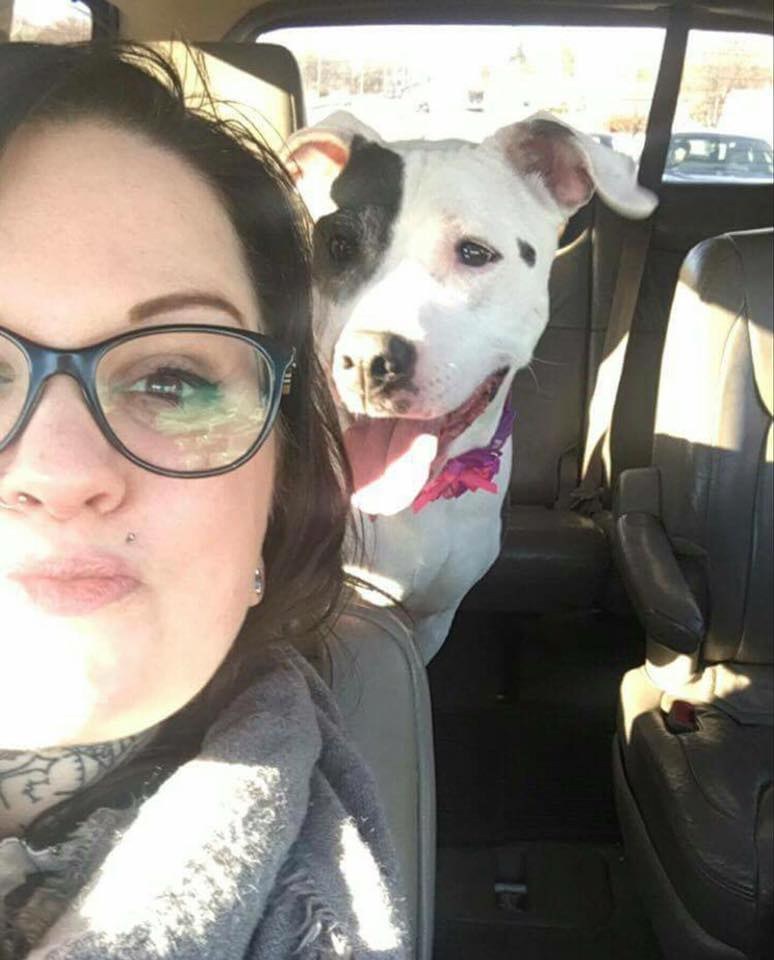 During their time apart, Witbracht wasn’t even allowed to see a picture of her dog. Her two daughters, 5 and 7, were devastated without their pup. They cried themselves to sleep every night, asking when she was coming home. 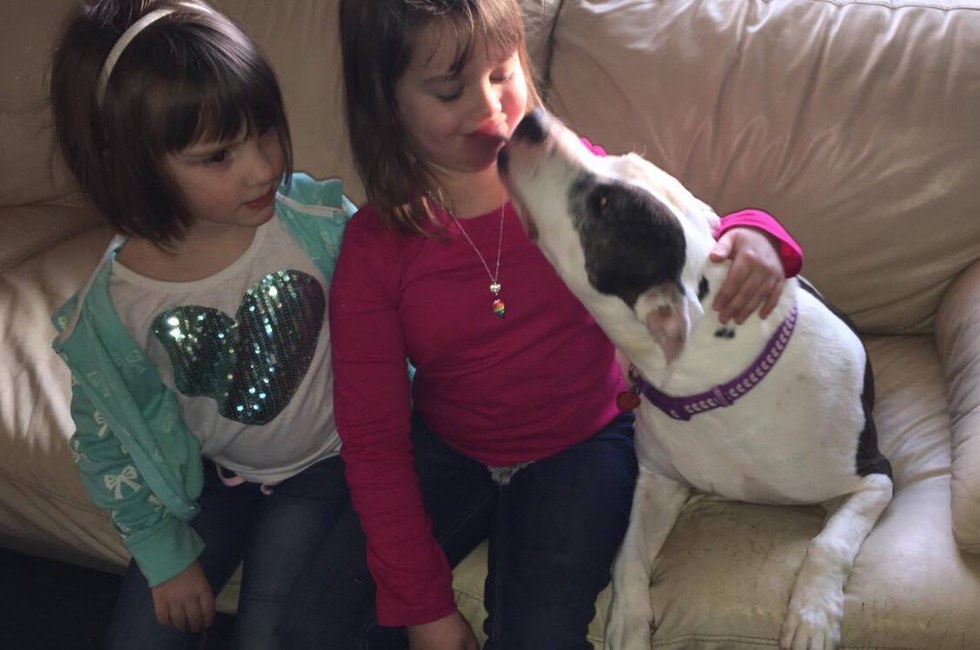 Witbracht was nervous that Malice wouldn’t remember her but as she sat on the floor waiting to see her, Malice ran right up to her and gave her a ton of kisses. 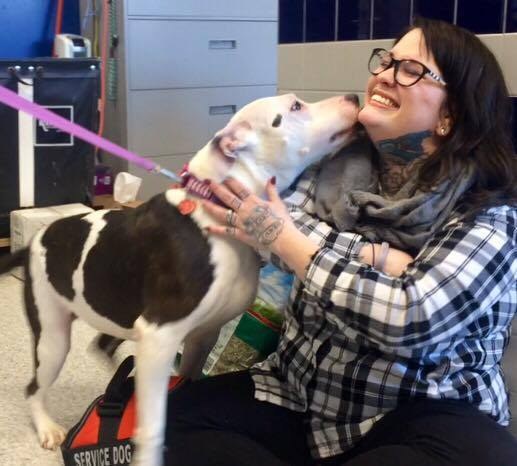 Watch their reunion in the video below:

Two Therapy Dogs "Tie The Leash" In Front Of 100 Guests With Proceeds Going To Local Animal Shelter: Click “Next” below! 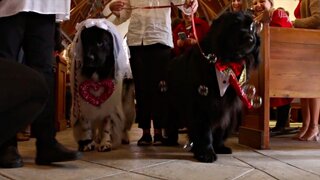