A 21-year-old male ring-tailed lemur named Maki went missing from the San Francisco Zoo for two days before he was found on a church playground and returned.

Maki is one of the oldest primates at the zoo and needed specialized care, NPR reports.

“As one of our oldest lemurs, Maki requires a specialized diet,” Dr. Jason Watters, Executive Vice President of Animal Behavior and Wellness at the zoo, told ABC 7. “Of the 19 lemurs here, at 21.5 years, he has exceeded median life expectancy of 16.7 years, but is also one of the slowest, and we believe, likely, the easiest to catch.” 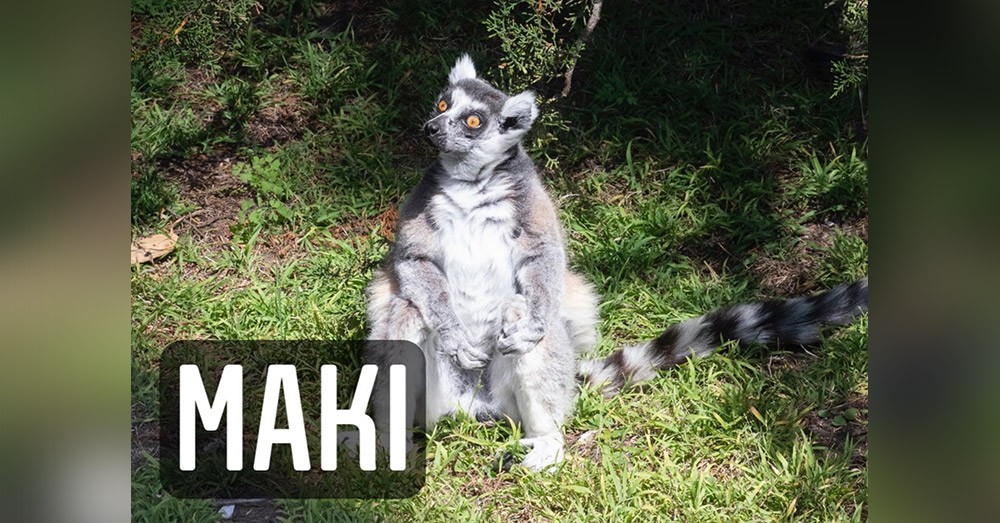 The endangered lemur was discovered missing shortly before the zoo opened on Tuesday, Oct. 13. San Francisco Police Department officers were called in to investigate signs of a break-in at Maki’s habitat and soon turned to the public for help, asking for any information that may assist them in solving the case and bringing Maki back. 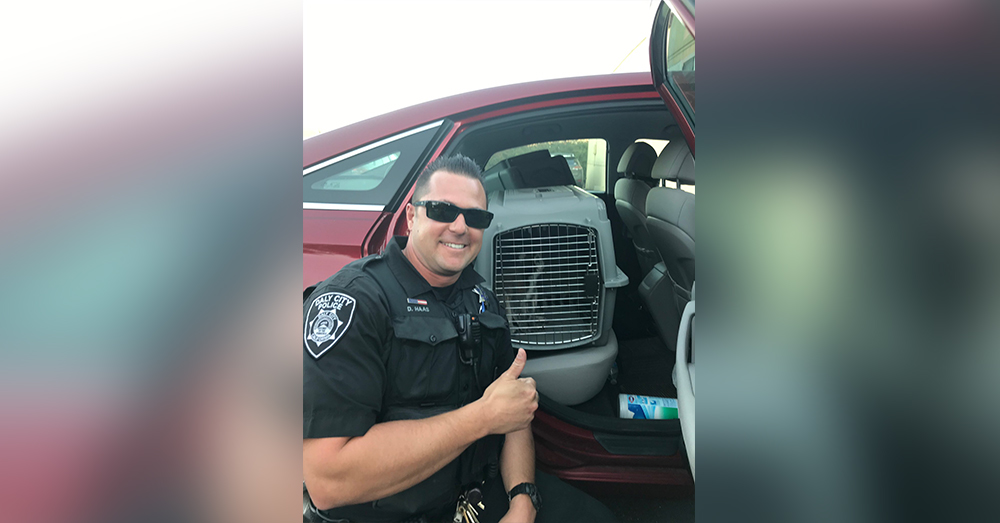 According to USA Today, Maki was spotted by a 5-year-old boy who attends a daycare facility about 5 miles away from the zoo.

The Daly City Police in South San Francisco tracked Maki down to a playground at the nearby Hope Lutheran Church and returned him.

We found Maki, the stolen lemur from @sfzoo!! Around 5pm, we got a report he was in the playground area of the Hope Lutheran Church. We contained him until staff from the zoo took him back home. Here is Officer Haas with Maki.

We are grateful Maki is home safely! pic.twitter.com/U5rB2RnIxC

“We are grateful Maki is home safely!” Daly City Police said on Twitter.

Lemurs are banned as pets in the state of California and elsewhere in the world, but they are also highly valued in the illegal pet trade. In Madagascar, the native habitat of the lemur, thousands of the animals have been illegally taken from the wild and sold as pets. Between 2012 and 2015 alone, an estimated 28,000 lemurs were stolen from the wild in the country. 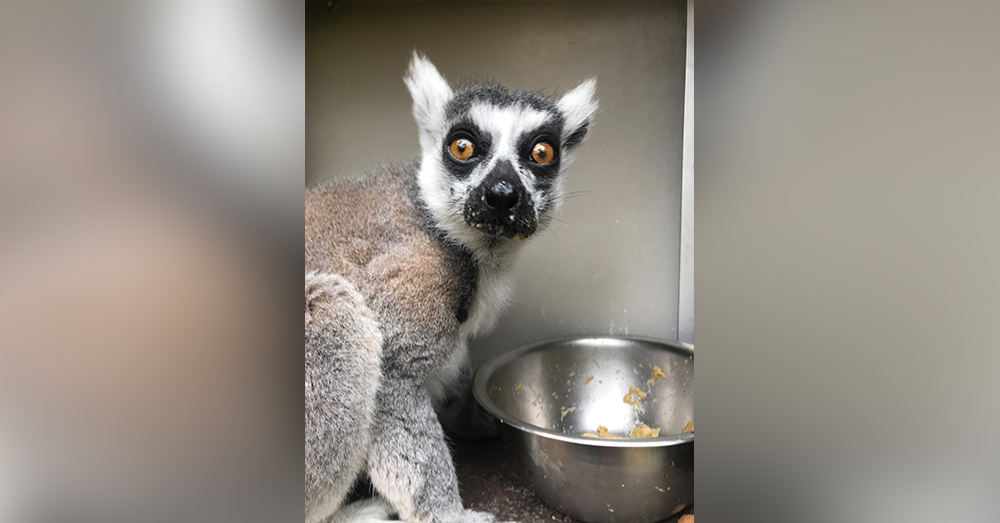 “The illegal trade affects at least 30 of the 103 known lemur species, but new research reveals that one of those species—the gorgeous and iconic ring-tailed lemur (Lemur catta)—represents a huge portion of the market,” Scientific American reports.

A Pet Lemur Study conducted by Kim Reuter at Temple University and Melissa Schaefer at the University of Utah found that 28 percent of the animals they looked at in a collection of 685 pet lemur sightings were ring-tailed lemurs. 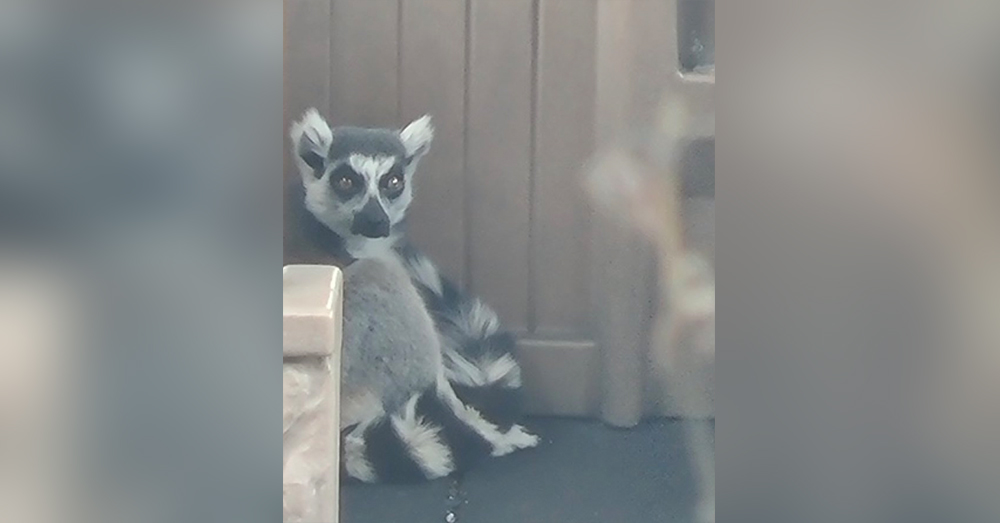 “The conditions of the lemurs in restaurants and the other settings are, on average, not great,” Reuter said.