She Cowered In The Corner of Her Cage For Weeks. Then, The UNTHINKABLE Happened!

This dog, later named Maisy, was found as a stray and picked up by animal control. They believe she was hit by a car because she had a bad limp. She was also extremely thin and had a few wounds. When she arrived at Vet Ranch, she was so terrified and didn’t even want to come out of the cage. It was clear that she hasn’t been cared for well and didn’t trust people at all. 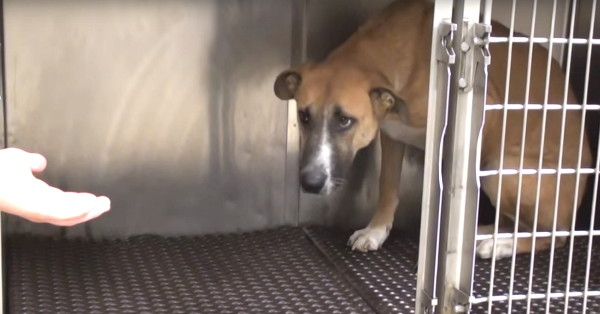 They gave her a medical exam, and thought that her hip was entirely popped out. Since it’s been like that for at least two to three weeks that they know of, even if they put it back into place, it would just pop right out again. After giving her an x-ray, they learned that it wasn’t actually entirely popped out, but the head of the bone was stuck in the socket, while the rest of the hip bone and broken off. Because of this, the surgery is a little more complicated, and they had to remove the part of the bone that was broken off and stuck. 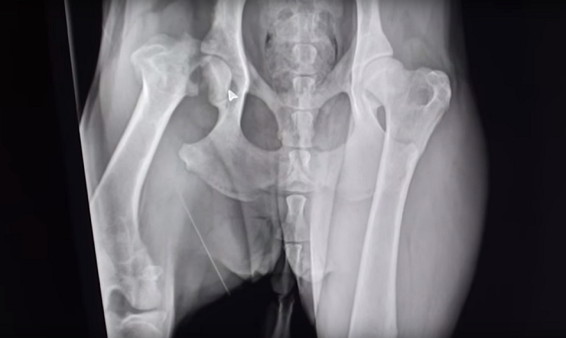 After the surgery, she went home with a foster and began to do some physical therapy to help her leg heal. Two weeks later, she was starting to put some pressure and weight on her leg. By this time, she was already much more social and just seemed happier overall. Eight weeks later, she was all healed up and back to running around. Now she is ready for her furever home! 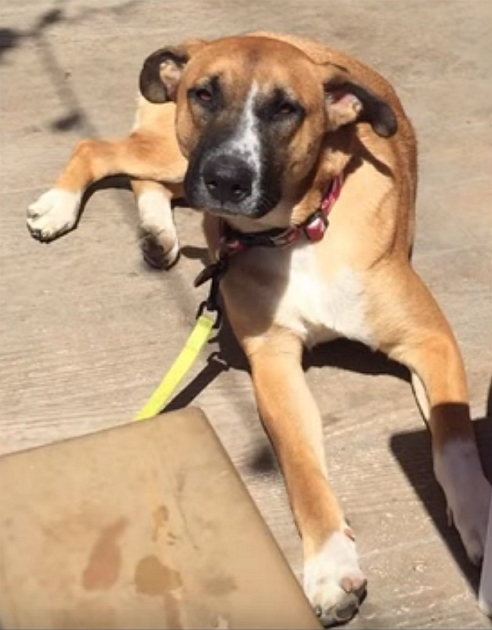 Watch Maisy’s journey in the video below: