The McKinzy family was leaving a service at the United Pentecostal Church in Buna, Texas, when they found a tiny puppy roaming around alone outside in the parking lot. The pup did not have a collar on and appeared to be starving, so they decided to take him home to help him. 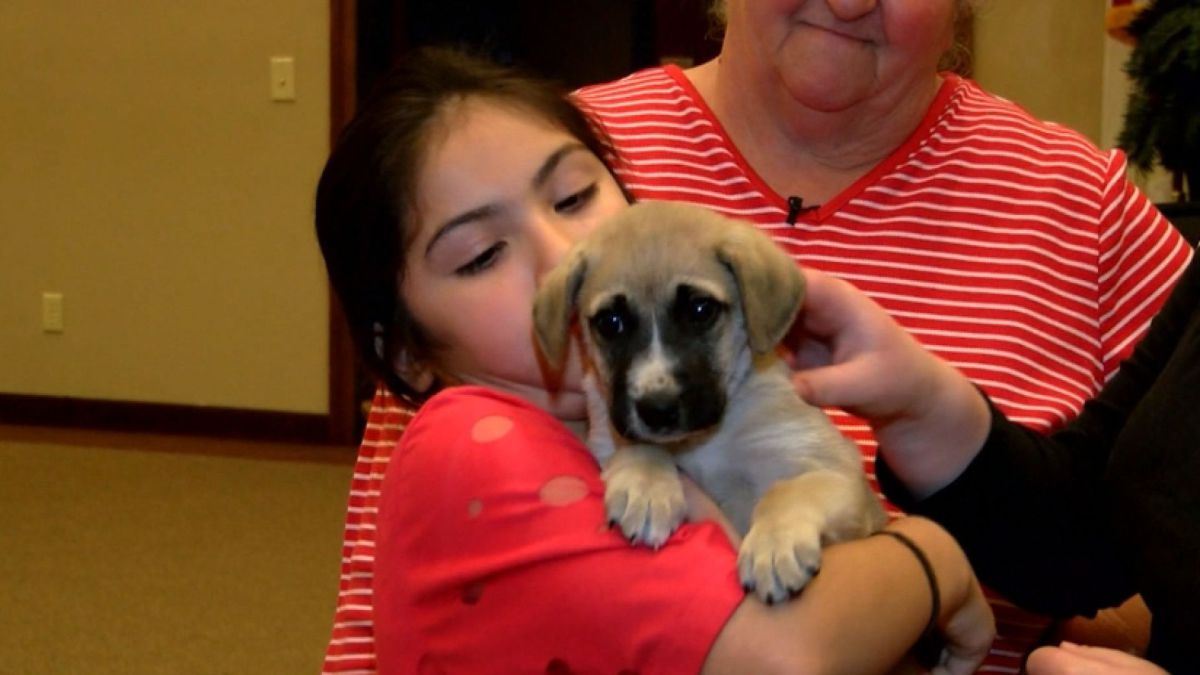 The family then learned the horror story behind how this poor pup got there. He had been previously left inside the Buna Animal Hospital’s mailbox across the street from the church over the weekend with no food or water for over 36 hours. 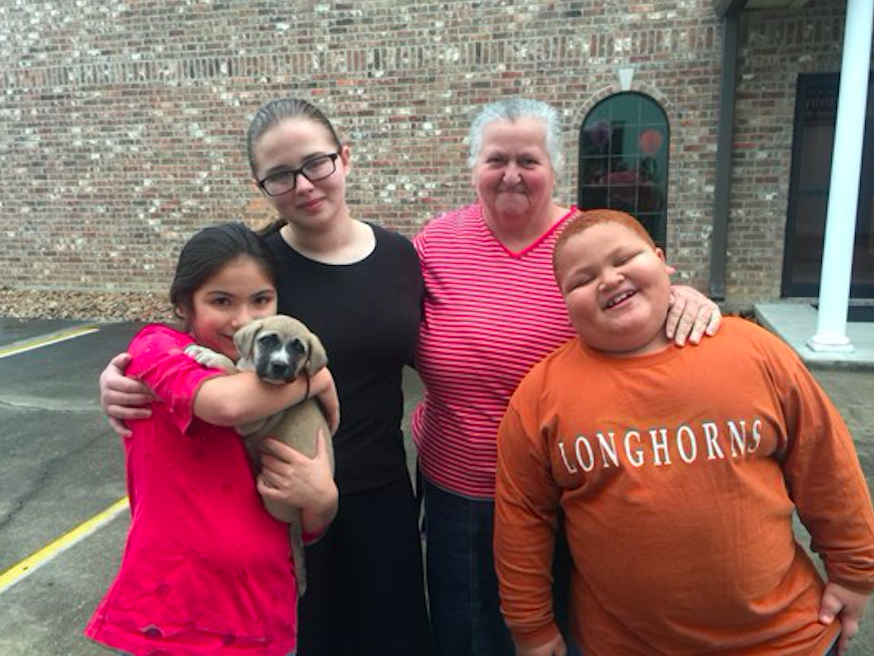 The McKinzy’s already have six dogs, but they still decided to adopt this sweet puppy, now named Rory, and give him a forever home! Now he has new doggy siblings to play with, and humans to love him. He’ll never have to worry about being abandoned or neglected ever again. 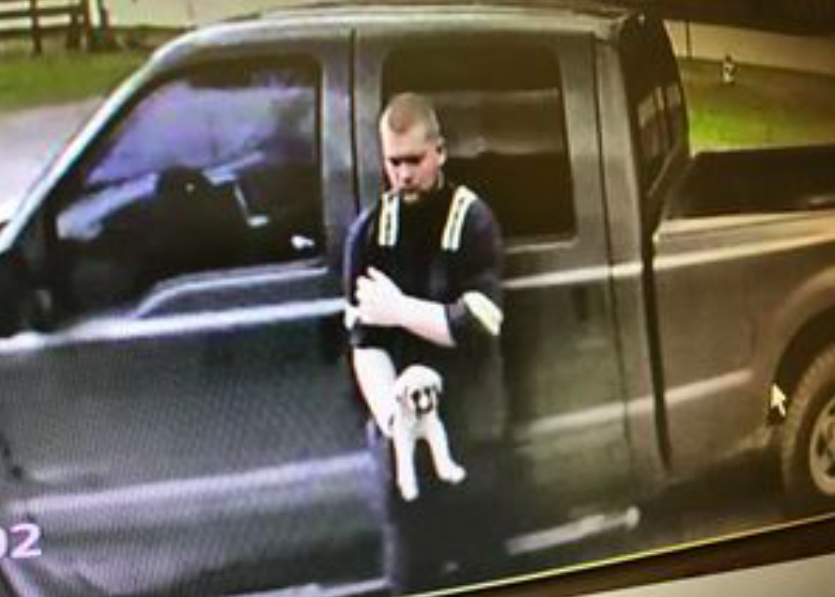 Security tape footage shows a man driving a grey Ford F-150 pickup truck lock the puppy in the mailbox just past noon on Saturday. The investigation is ongoing, but if you have an information on this, please call the Jasper County Sheriff’s Office at 409-384-5417.