This Magpie And Dog Do Everything Together, Even Sunbathe!

The magpie in this photo is enjoying a warm moment with her dog friend, but he life wasn’t always so easy.

According to Reddit user u/virtualunreality1989, who first posted the image to the social media platform, she was found next to the road next to its parents, which had been hit by a car.

“They took it home and the dog and the magpie have become best friends,” u/virtualunreality1989 wrote. “The magpie spends all day outside and walks up their front steps before dark to be let inside to be with his new dog friend!” 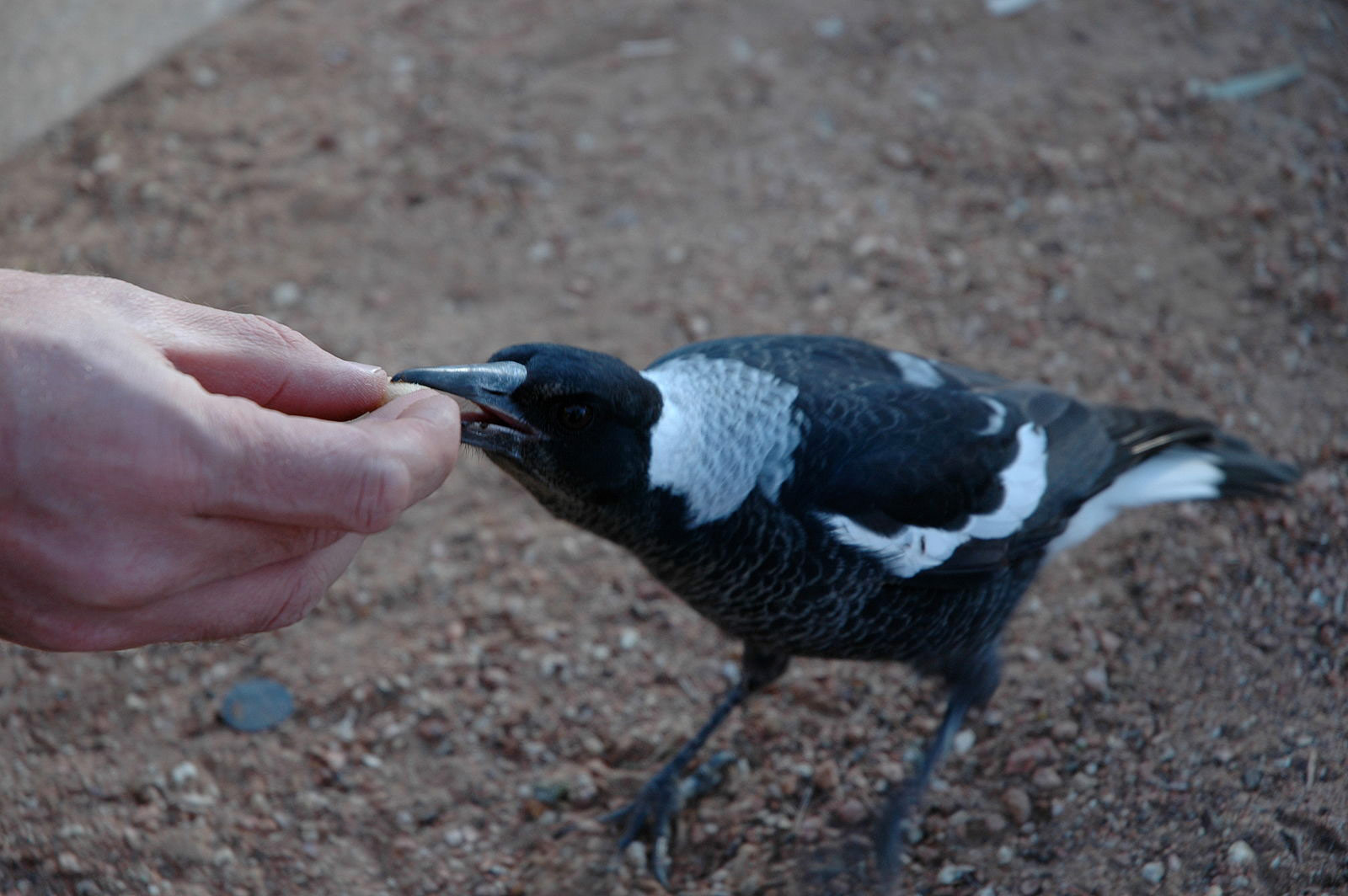 Source: Wikimedia Commons
An Australian Magpie being fed by a human.

Magpies are naturally curious birds, and some of the most intelligent in the Animal Kingdom. According to Focusing on Wildlife, “European magpies have demonstrated the remarkable ability to recognize their own reflections in mirrors, something that was once thought to be a defining characteristic belonging only to humans. This might not sound that amazing, but out of countless species tested, only four ape species, bottlenose dolphins and Asian elephants have demonstrated this ability.” 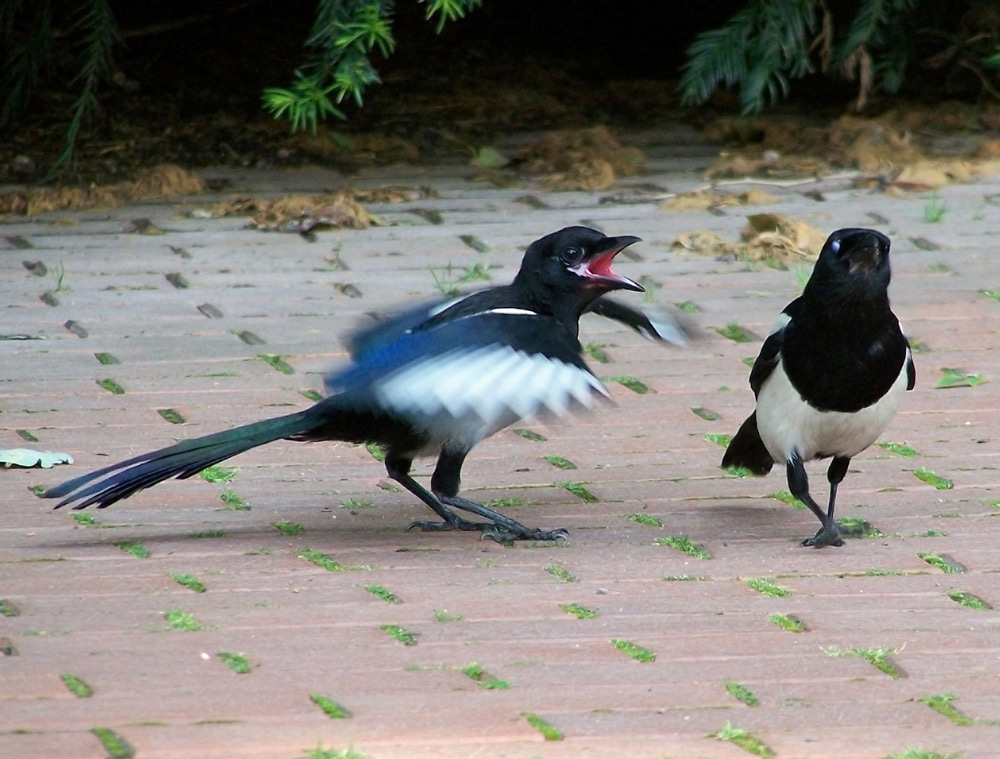 As we can tell from the comments on Reddit, these birds have made an impact on many others, too.

“That’s cool, I had a friend who found a baby magpie and raised it, and the magpie and his pet kelpie would wrestle and chase each other all day, it was hilarious,” commented upuuying

Birds are surprisingly friendly. I have a co-worker that helped a crow and that little guy stuck around for a long time. He just started a channel for covid the bird!” wrote u/annotipoxx. 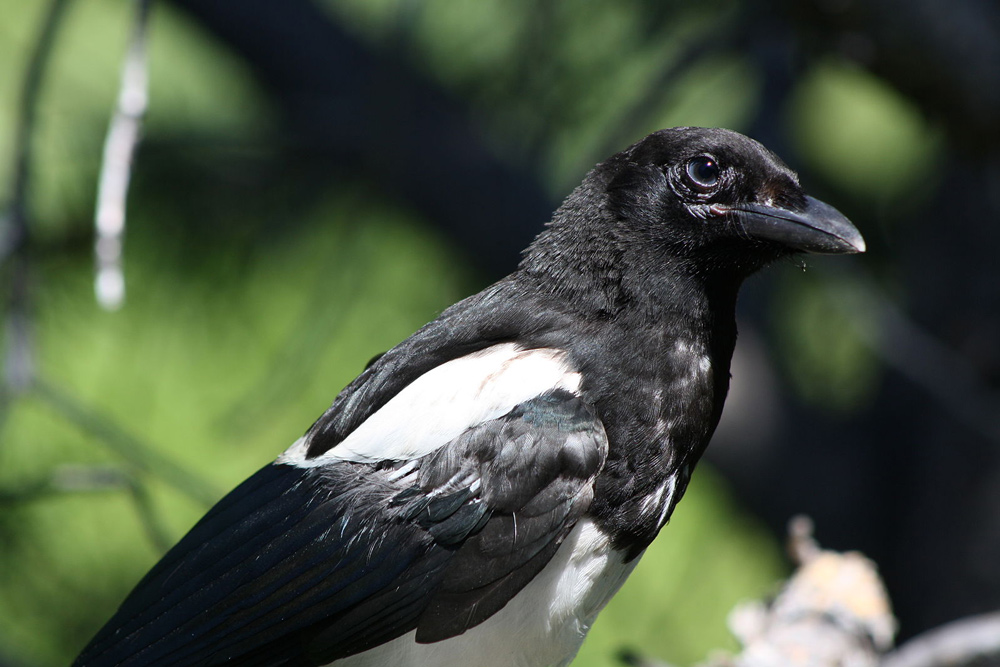 “My friend had a hand reared magpie called Maggie,” wrote u/Nincomsoup. “If she didn’t know you and you came over she’d peck your toes. It hurt.” 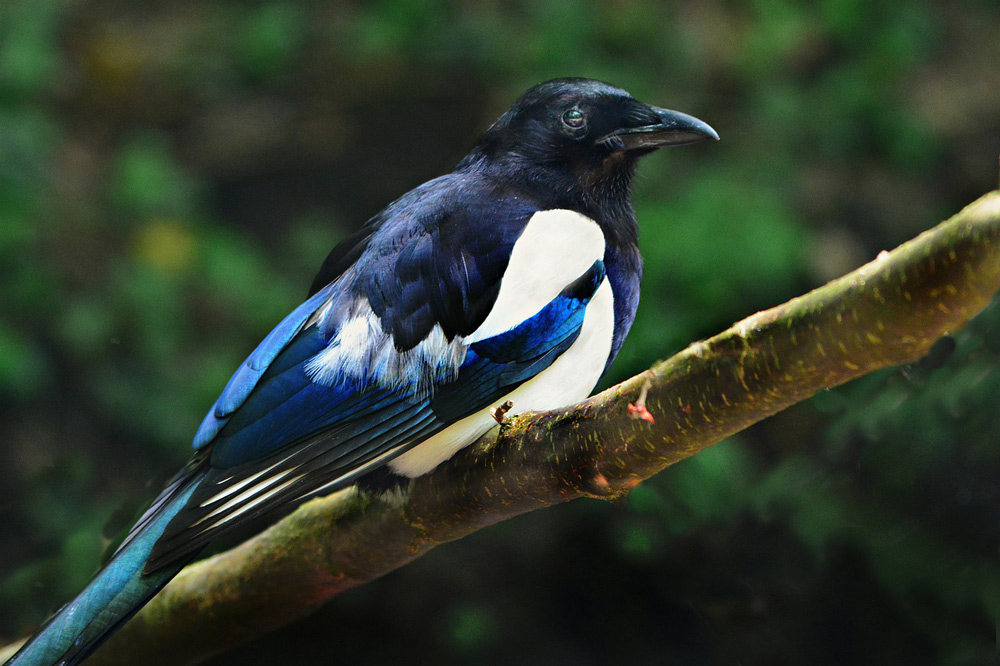 Source: Pixabay
Magpies can recognize themselves in a mirror.

I have a house sparrow that does the same thing! I found it as a baby in a parking lot with its nest destroyed next to it. I had to feed it with a syringe and it now lives in a bush in my yard and she pecks at my window so I can let her in,” commented u/Luis0224. “She chills with me every day for a couple of hours before going back outside.”

Look at this precious pair in the image below. 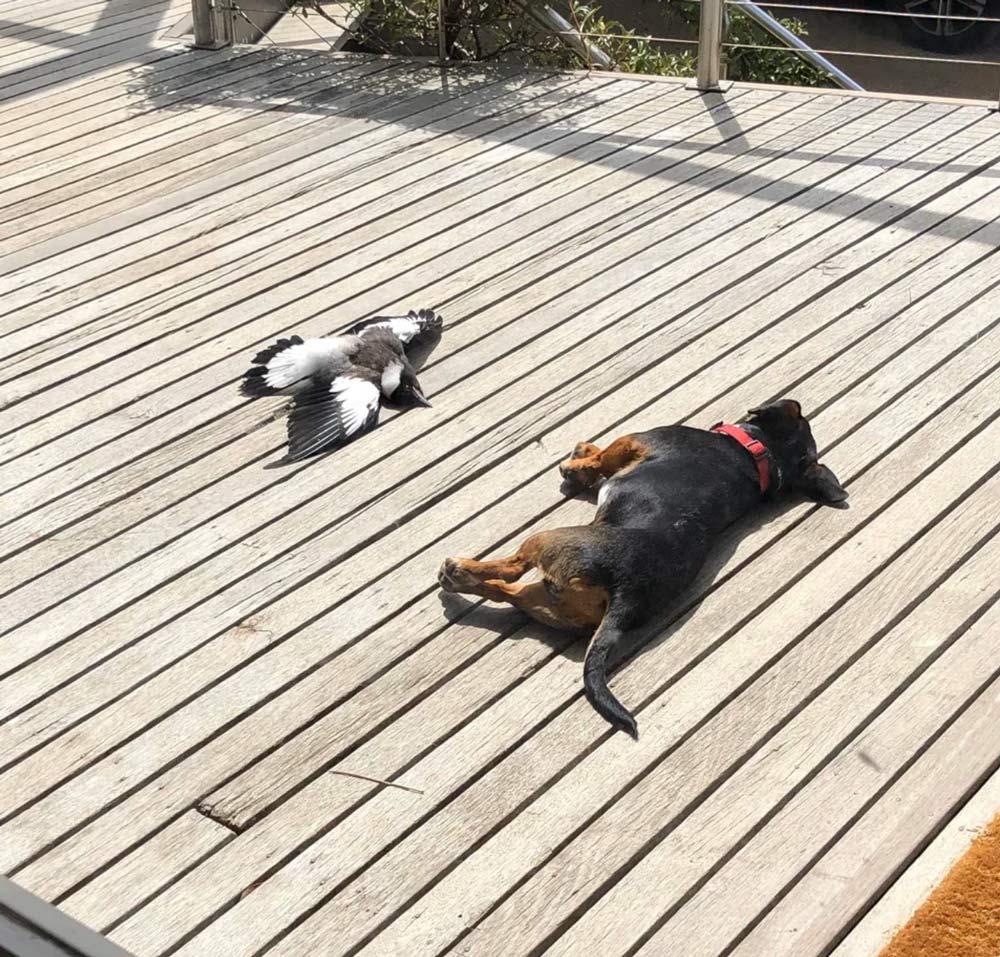 Source: Reddit/u/virtualunreality1989
This dog and magpie are best friends.