A dog aptly named Magic was found alive after being buried under a collapsed brick wall for two days.

The wall was three stories tall, and chunks of it cascaded off a building in the Kensington neighborhood in Philadelphia.

Debris crashed into Jose Gonzales’ yard, onto his car — and onto his dog. 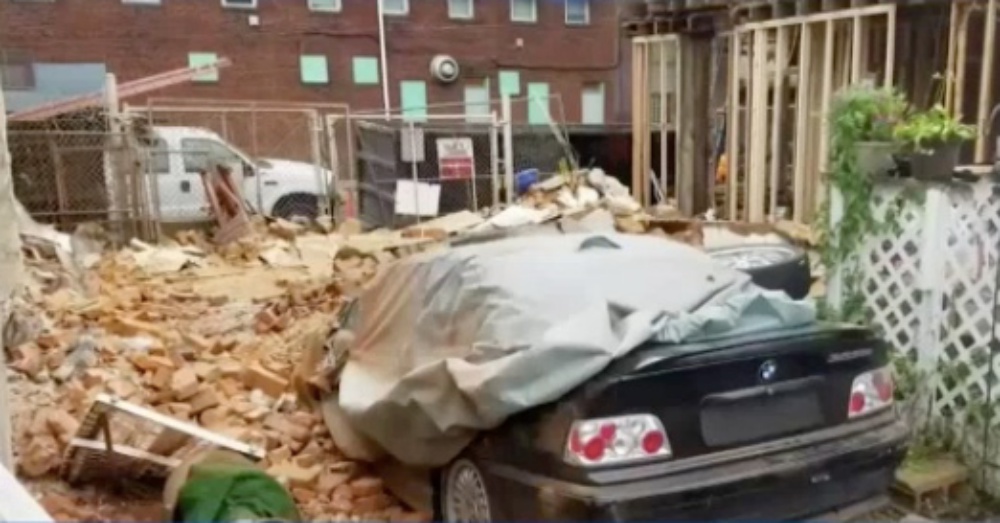 Magic is a 16-year-old American Pit bull Terrier, and his family feared the worst. They dug through the wreckage but couldn’t find Magic, or hear or see any movement. 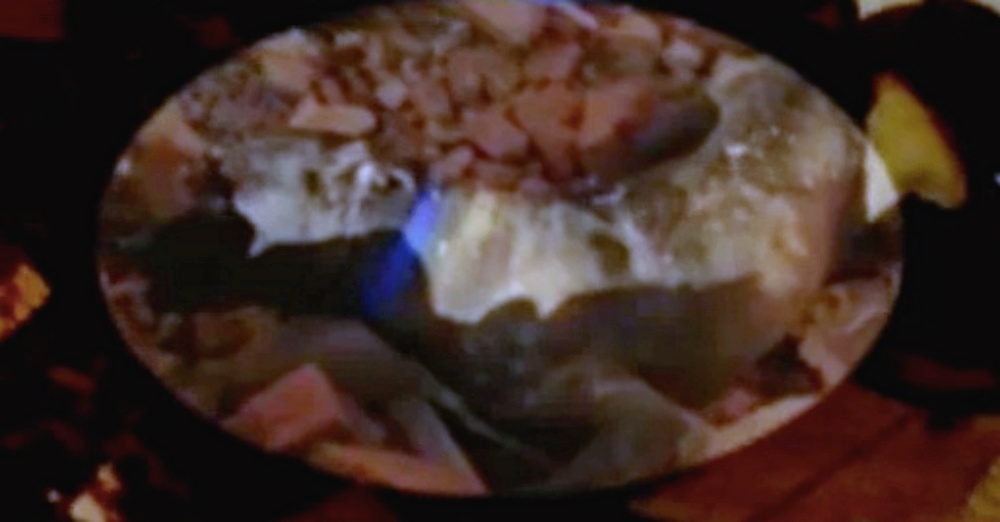 But two days later, construction workers discovered Magic when they were cleaning up the rubble.

“I see something black and I’m like, ‘Stop!'” said Pedro Palmer of Palmer Demolition, who led the reconstruction clean-up. “I told my guy, ‘Hold on, I think the dog is alive. I see something moving.'” 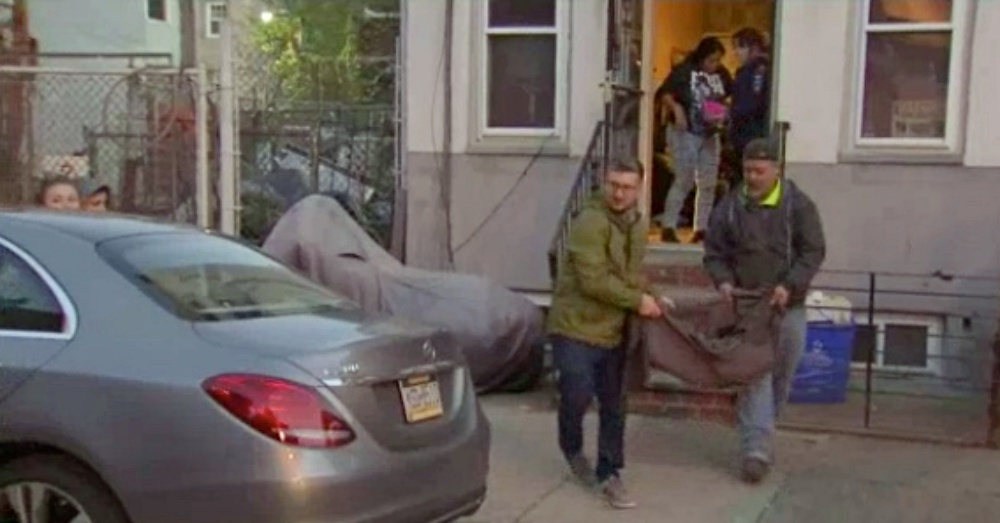 Magic has some head trauma and was dehydrated, and was taken to the vet soon after being discovered.

Apparently, the resilient pooch was up and walking 15 minutes after being rescued! 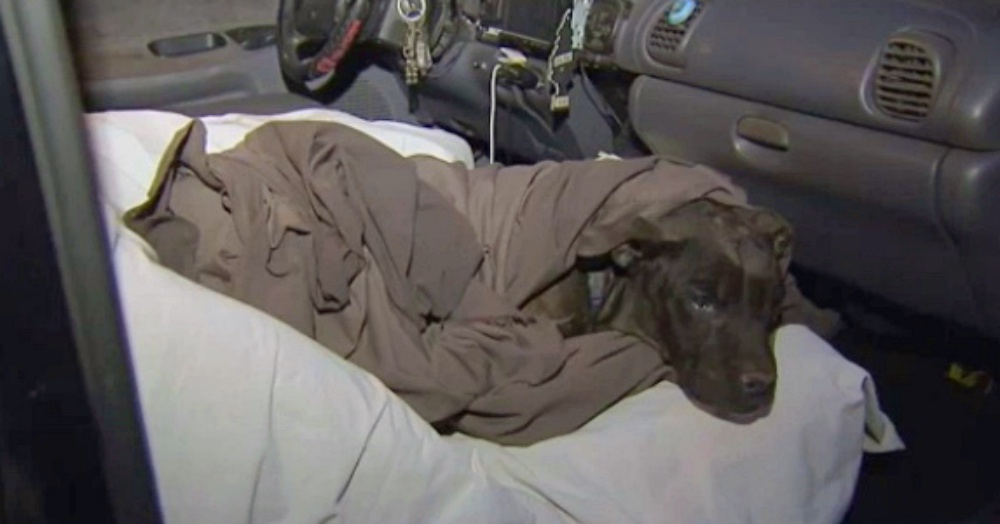 “They say men don’t cry but I was so happy I was crying,” Gonzales said, after he found out.

The city’s Department of Licenses and Inspections is investigating how this happened. According to ABC 7 in Chicago, the contractor working on the collapsed building was unlicensed and uninsured; both had expired.

The contractor was doing “dangerous rehab work” in the basement of the home when it began to collapse, and city codes were not being met during the renovation. 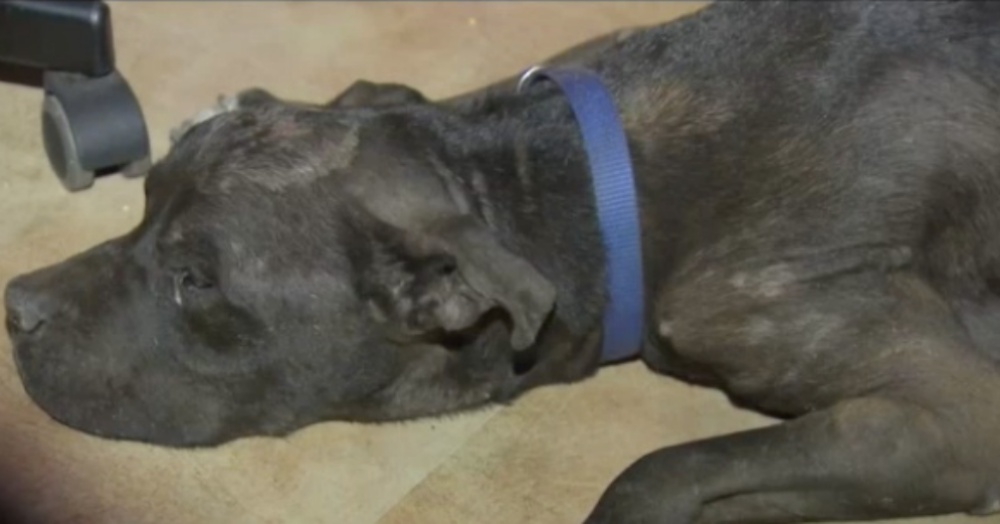 “We are all happy about that, that nobody was hurt. That was the main thing. But when I found out my dog was here, it was the same thing as somebody getting hurt,” Gonzales told NBC Philadelphia.

Our pets are part of our families, and we’re so glad Jose Gonzales’ family was found safe.

Watch the video to learn more.

Miraculous Return: Missing Dog Shows Up At Front Door After Disappearing 4 Years Ago: Click “Next” below!