Eunice went to work one day like many others. Her father was sitting on the coach with her dog, Maggie, both enjoying the still of the morning.

Soon after, Eunice’s father, needing a little more comfort, took out his dentures.

When the man woke from his short nap, he saw a familiar smile looking back at him. Across the room, Maggie showed her toothsome new grin. 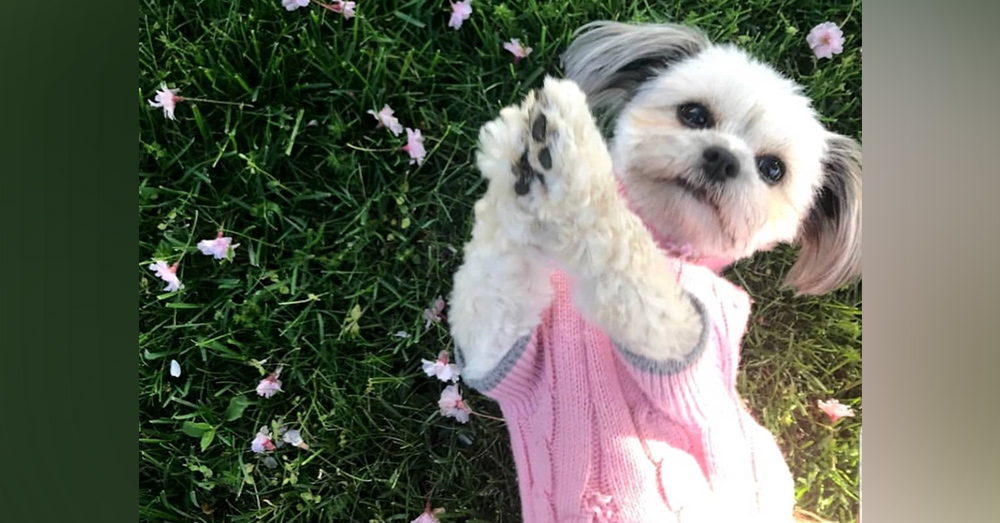 Of course, he had to take some pictures and send them to his daughter. 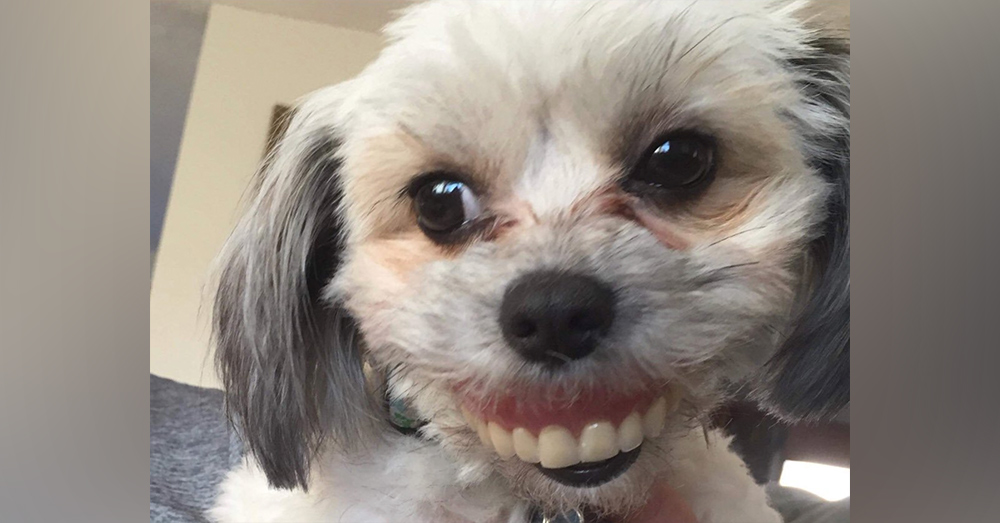 “I was in tears laughing and showing all of my coworkers,” Eunice said. 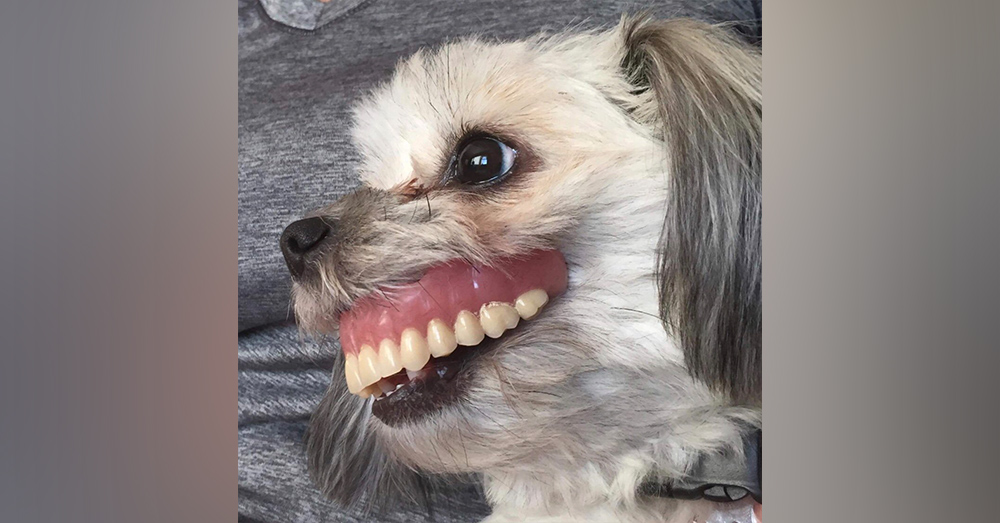 The photos were the talk of the office for the next few weeks. After the uproarious laughter died down, Eunice shared the images to Twitter, too.

That’s when they went viral.

She looks like Brian when he went to Quagmire’s dentist LMAO pic.twitter.com/a10DQmynXs

If your dog wants dentures, we can make her set...@MinukSmile pic.twitter.com/9Bq3NI0te1

omfg my dog did that too with my sister's dentures project! 😂 pic.twitter.com/jJoBjopZKx