Deep in the awe-inspiring wilderness of New Mexico, situated between the massive Sky Islands, there is a fight for survival.

This isn’t the typical struggle of predators and prey, or native flora and fauna against invasive species. Jaguars in the Madrean region of the Southwestern United States and Mexico are close to extinction. For years, they’ve been killed off by ranchers trying to protect their livestock, their habitats shrinking due to human encroachment.

Only 80 remain alive today, and If their species is to make it to another year, they need the help of those humans.

Project Wildcat is making that possible. 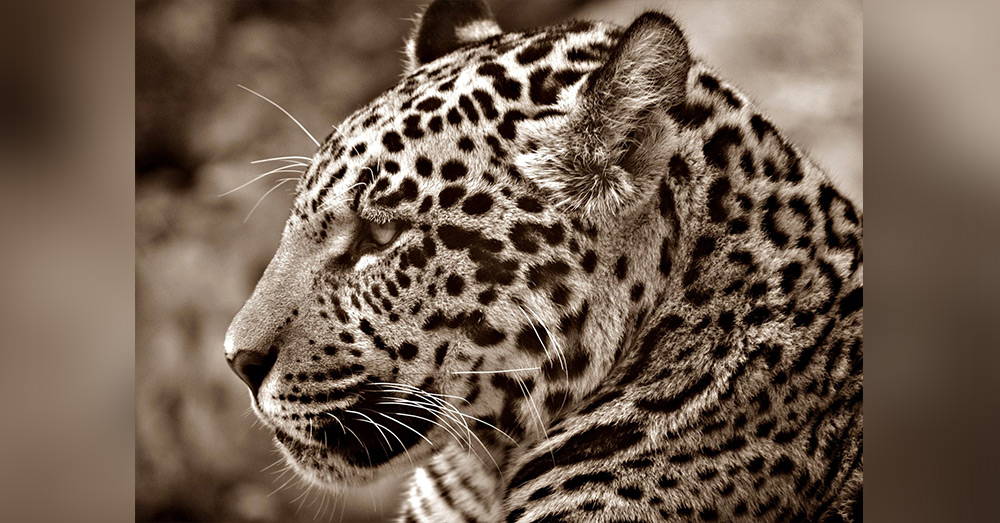 Source: Pexels
Project Wildcat aims to save the 80 remaining jaguars of the Sonoran Desert from extinction.

This initiative, funded by GreaterGood, has prompted several Madrean region ranchers and landowners to refrain from killing jaguars and other predators in exchange for training, supplies, and equipment to protect their cattle. By offsetting cattle deaths with these incentives, these ranchers can no longer justify killing jaguars and other predators like mountain lions, ocelots, and bears. These improved cattle management techniques have reduce jaguar predation on calves by 75%.

Thomas R. Van Devender, formerly the Senior Research Scientist at the Arizona-Sonora Desert Museum for 25 years, and since 2015, Director of Biodiversity Programs at GreaterGood.org, organizes biodiversity inventories to Sonoran Sky Islands in the Madrean Discovery Expeditions (MDE) program. Van Devender helped install trail cameras in the 34,600-acre wildlife corridor in southern New Mexico, which have been tracking the habits of animals in the region. 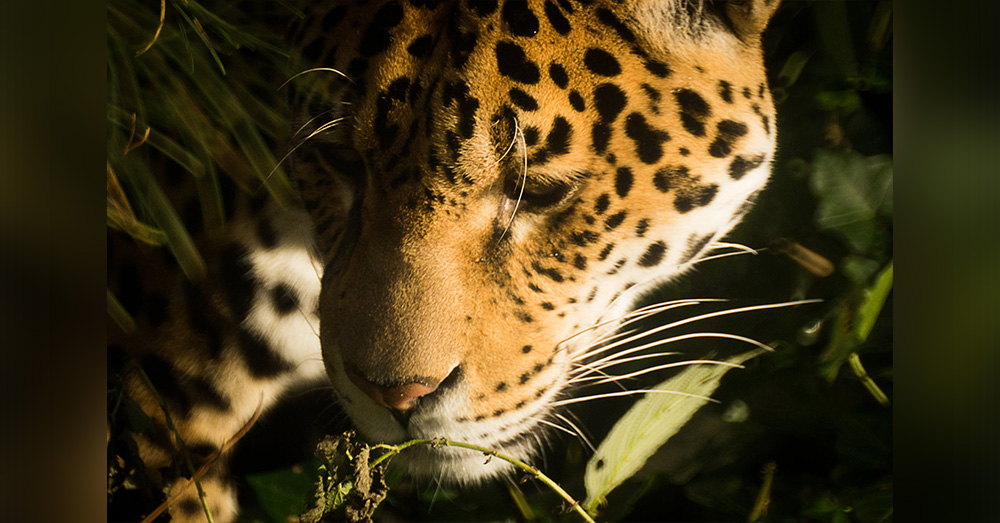 Source: Pexels
Project Wildcat facilitates financial benefits for ranchers to use in protecting their livestock, without killing jaguars.

A recent download of the images shows at least two species thriving in the Madrean Sky Islands; Pecari tajacu, the collared peccary or javelina, and Odocoileus virginianus, the white-tailed deer. 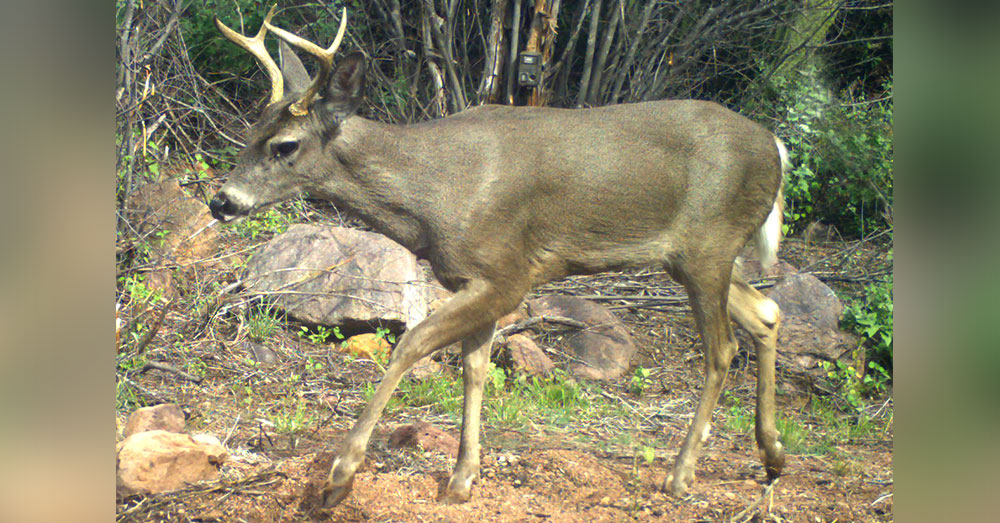 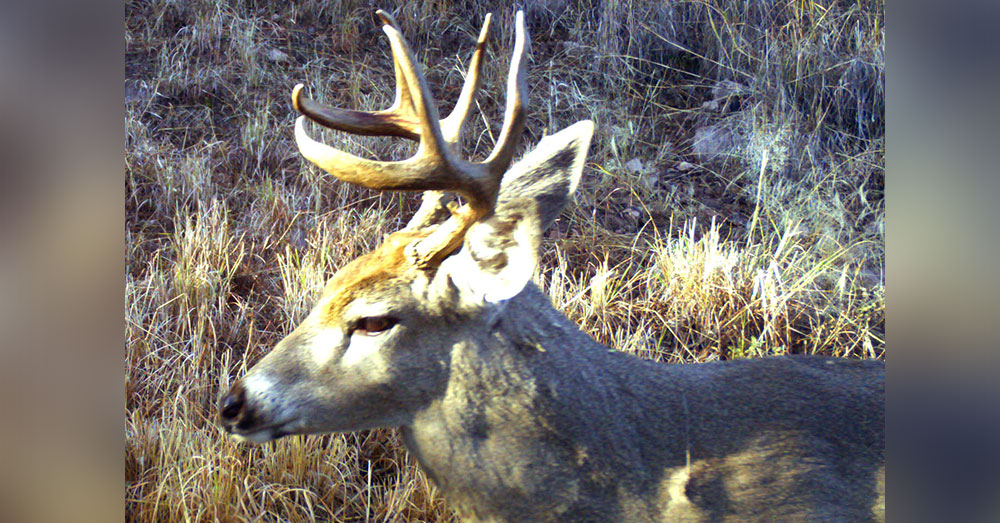 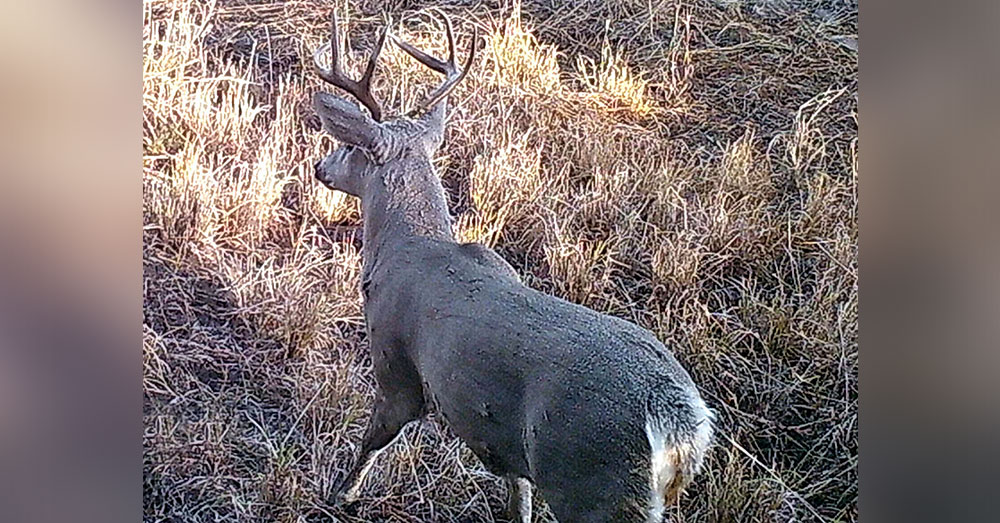 Source: Project Wildcat
The trail cameras may soon show signs of jaguars in the region. 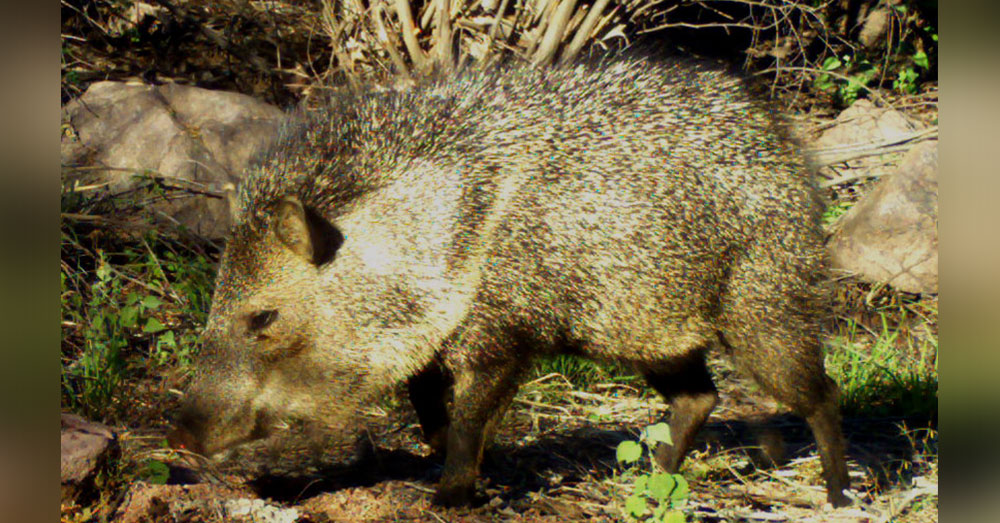 There is hope that the cameras will soon show signs of the native jaguar, providing Project Wildcat and Van Devender with more information on how these rare animals migrate, and how to best bring them back from the brink of extinction.

Project Wildcat: Save the Jaguars! There are only an estimated 80 jaguars left in Northern Sonora, Mexico.

This endangered population is the last hope for the species’ reintroduction into the US.

Join us to defend these incredible animals.