Stray Dogs Who Survived Hurricane Were Going To Be Euthanized, Until These Rescue Groups Stepped In

Seven-month-old Maddie was just one of hundreds of shelter dogs who were taken from states that were hit by Hurricane Harvey and brought to California in busses operated by RescueExpress.org, a non-profit organization that helps transport rescue dogs, along with many other rescue groups.

The dogs are strays and owner-relinquished pets from the areas where Hurricane Harvey hit. Many of these dogs were going to be euthanized to free up space at the shelters so that they could make room for displaced pets who were waiting to be reunited with their owners. 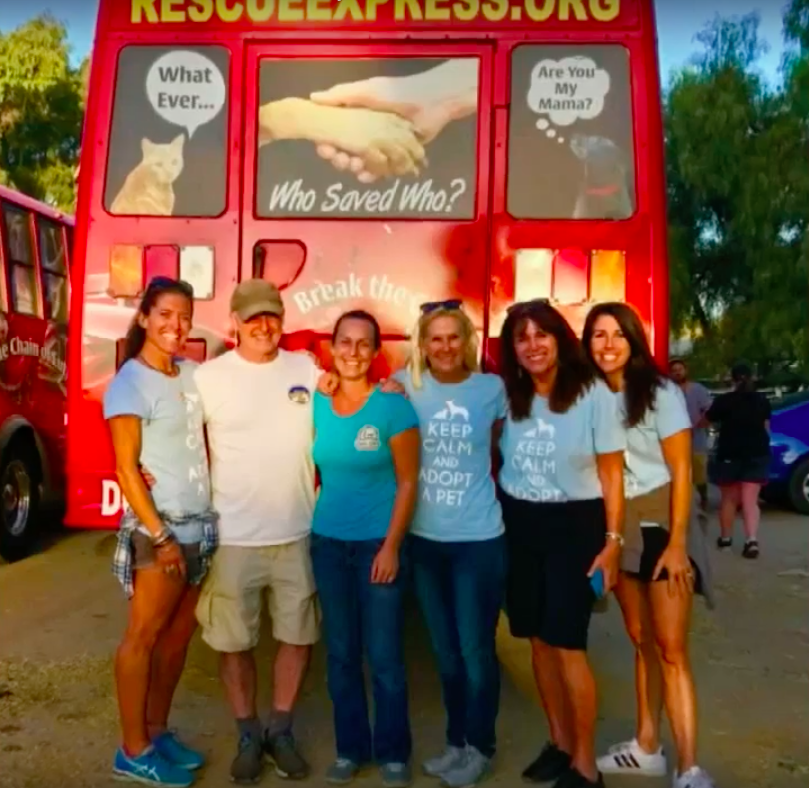 Thanks to vets at Tustin Animal Hospital and volunteers, hundreds of shelter dogs were rescued from this grim fate. Dr. Randall Bondurant, a San Juan Capistrano vet, is housing many of the dogs until they have a clean bill of health and could be put up for adoption. 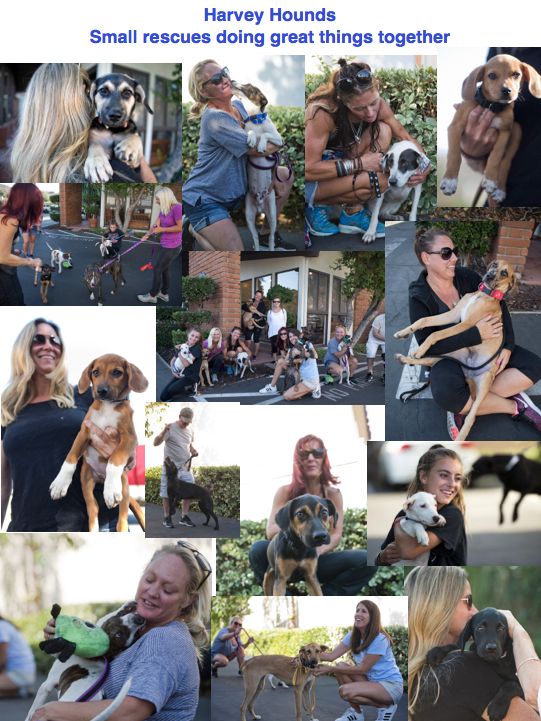 But Maddie’s road to adoption would not be so simple. Maddie had orthopedic issues and could barely walk. Whenever she tried to walk on her own, she would collapse because she had dislocated knee caps out of joint. Due to this health issue, she was high on the euthanasia list because staff believed her chances of being adopted were very slim because of the surgery she would need to fix her legs. 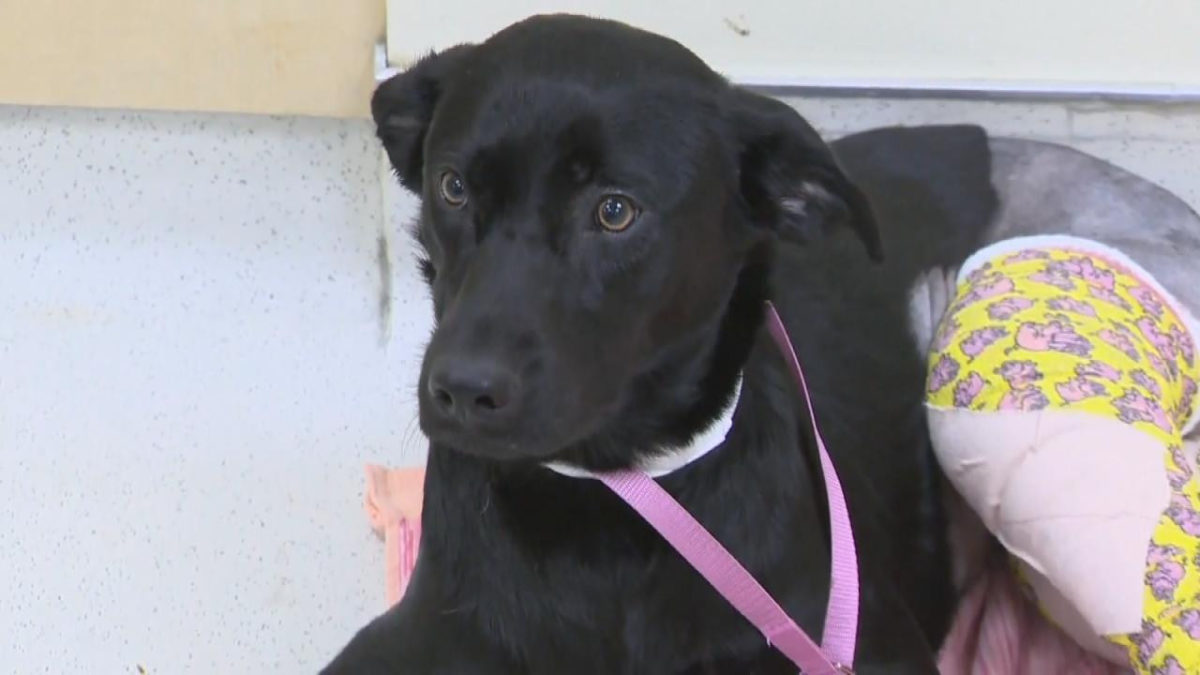 Thankfully, with her rescue came the surgery that Maddie needed to repair her legs. Tustin veterinarian Dr. Diane Craig donated an $8,000 to repair her dislocated knee caps. The surgery was successful and she is now learning how to walk again while donning her brightly-colored casts. Once she is fully healed, she will be put up for adoption. She is extremely sweet, so I am sure she will find her forever home in no time!

Anyone interested in fostering or adopting can go to arkofsanjuan.org.