Malamutes are a hardy, strong-willed breed, which makes sense considering their history as sled dogs, which requires a certain amount of grit to make it across the Arctic tundra.

Down in Florida, a lovesick malamute named Tonka is applying his notorious determination to matters of the heart. Tonka’s mother, Bonnie, shot the following YouTube video after the pair went to visit the dog’s four-legged love interest, Woo. 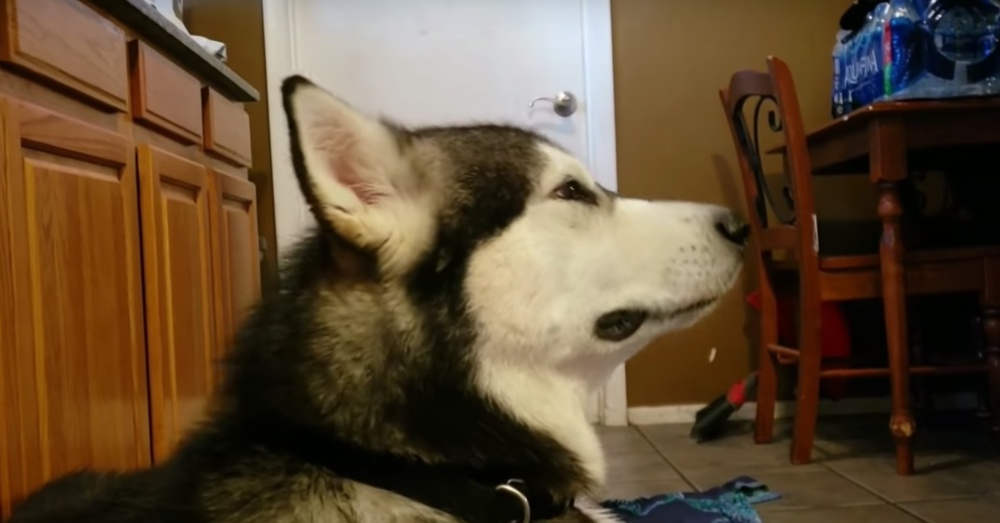 Unfortunately, Tonka let his enthusiasm get his best of him during their visit, which forced Bonnie to take the malamute home early, where the video resumes.

“Are you made at me?” Bonnie asks a sulking Tonka, who won’t make eye contact and appears to blame his mother for ruining his game.

“You can’t be pushy like that with your girlfriend,” Bonnie chides, to which Tonka just lets out a mournful howl.

“That was too much. You can’t jump on her like that,” Tonka’s mom continues, to which the dog grunts in disagreement and turns his face further away. 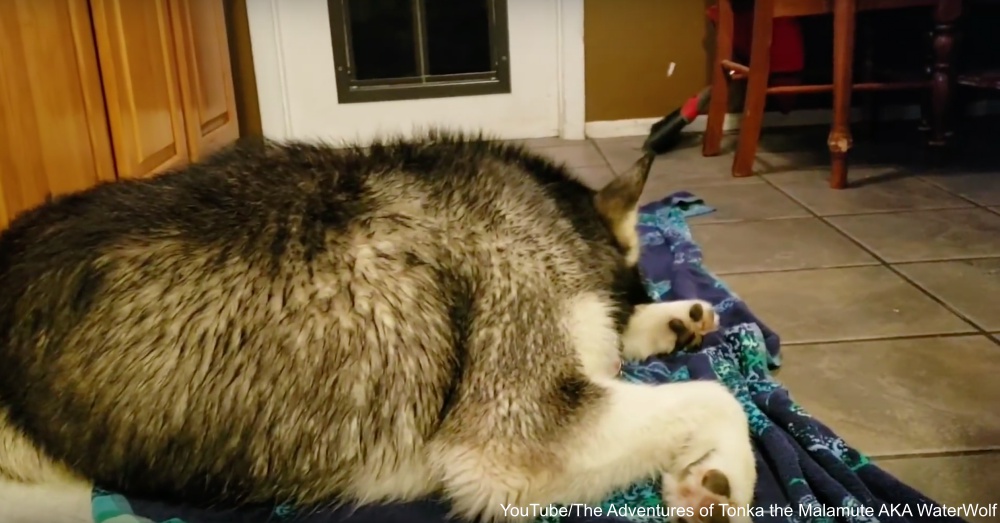 “Tonka, I took you over to see her,” Bonnie reminds her boy gently. “I was trying to be nice, and we couldn’t stay because you couldn’t leave her alone.”

To this the dog lets out a series of mournful howls as Mom chides him for failing to play it cool, leaving no mistake about the breed’s ancestry, which can be traced right back to the Arctic Wolf. Malamutes are similarly known for their vocal ability, which is commonly expressed by barking and howling but also snorts, grumbles, yips, or the occasional song. 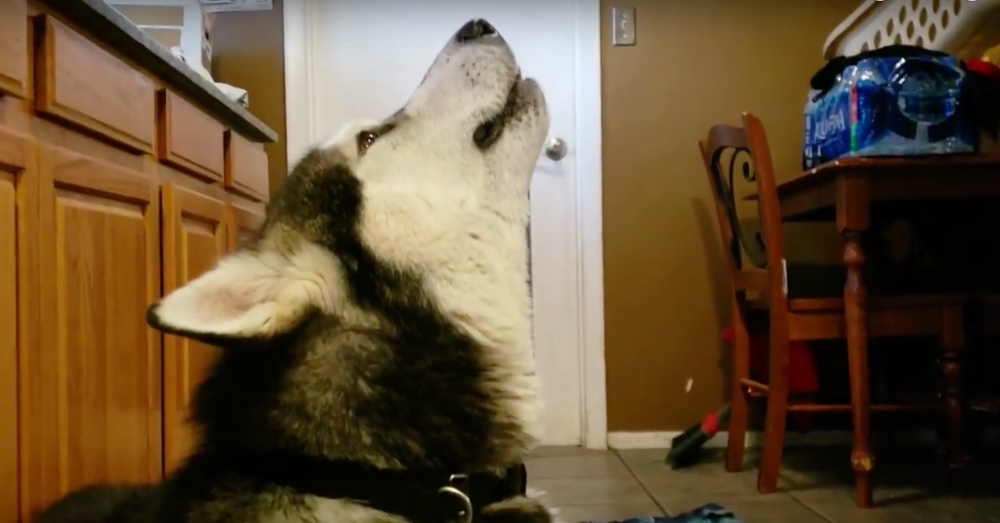 Regardless, such antics are one reason Tonka — who doesn’t see much snow down in Florida, but does love to swim, hence his nickname “Water Wolf” – is one of the most famous dogs on the Internet today, with over 65,000 followers on YouTube.

He’s also a rescue, although Tonka’s mother, Bonnie, remains quick to point out that “Tonka has rescued me, just as much as I rescued him.”

Watch Tonka’s hilarious reaction to Mom’s dating advice in the video below!