Shelter work is not easy. Sick, stray, and lost animals sometimes require large amounts of care and patience. Sadly, those resources are too often in limited supply at shelters when intakes are up.

Three of the main reasons that shelters choose to euthanize animals are illness, aggression, and overpopulation, Petful reports. But the number of euthanized animals is growing every year.

Around 3.7 million animals were euthanized in 2008, American Humane estimates, making up around 56 percent of the dogs and 71 percent of the cats that had been taken into shelters that year. 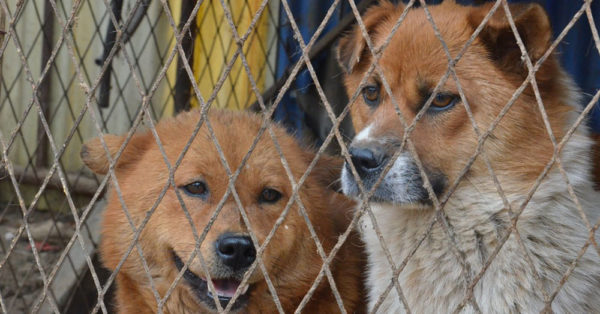 It’s obviously difficult to give all of these animals their very own space once they arrive at a shelter. Still, the financial livelihood of many animal shelters relies on the services they can provide to people, not to the animals, and euthanizing ill or aggressive animals, or those animals with less endearing traits, helps keep business running. That link is bound to be stretched as intake numbers change throughout the year.

The Michigan Department of Agriculture keeps detailed records on the number of animals taken in by shelters, those adopted out, and those euthanized. One facility has strikingly high numbers, however, and it’s drawing the concern of several animal advocacy groups online. 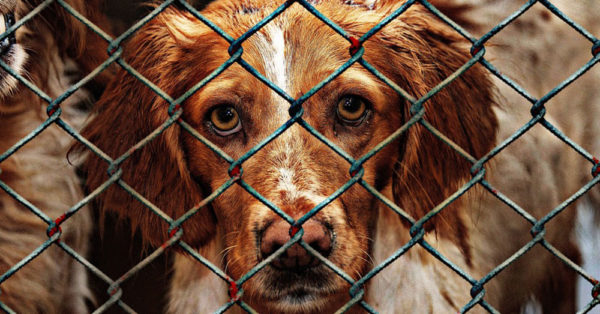 Mlive compiled a list of the state’s shelters, ranked by intakes, adoptions, and euthanizations. Of the 72 shelters that took in at least 500 animals in 2016, the largest, the Detroit Center for Animal Care, took in 6,373 animals that year. Just over 26 percent of them were euthanized.

When put into context of the amount taken in and the number of animals that could be severely ill, injured, or aggressive, it is not hard to understand how a county shelter in one of Michigan’s two most populated metropolitan areas would perform several hundred euthanizations each year. It’s the last name on the list that a growing number of animal rights groups are concerned with, however. 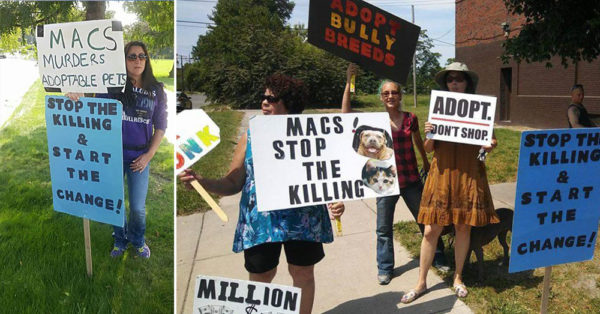 The Michigan Anti-Cruelty Society, registered by the state department of agriculture to Teresa Wright and Deborah Thurman, has put down more than three-quarters of all the animals that walked through its doors in 2016. Those numbers do not include the 641 dogs and 546 cats the facility also euthanized by an owner’s request.

The Michigan Anti-Cruelty Society’s reputation for killing animals has led to the creation of groups like Demanding Change at Michigan Anti Cruelty Society, a platform where animal advocates from the Detroit area have shared stories about their experiences with the shelter. 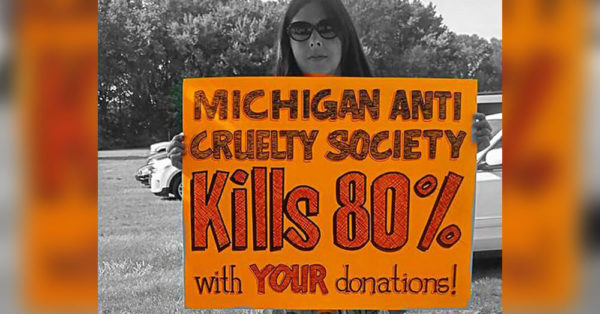 While the lives of many animals have ended within the walls of the MACS, at least one was rescued, with the help of the World Animal Awareness Society, and the story was detailed in an episode of “Rescuing Rogue.”

Options exist, in the form of transferring animals out to other shelters or foster care facilities and promoting shelter adoption over commercial breeders. Whether or not the Michigan Anti-Cruelty Society will seek those options is yet to be seen. In the meantime, you can do something to help end convenience euthanasia by clicking the button below and telling shelters everywhere that animals deserve life!

More and more cases of “convenience euthanasia” are being brought to veterinarians across the country. These animals are fit and in no danger, but their families are asking for them to be put down.
Make convenience euthanasia a thing of the past by asking the American Association of Veterinary State Boards to help change state policies for licensing veterinarians.
Make a difference