A pet cat in Thailand was missing for three days before coming back in arrears.

According to Times Now News, the tabby cat found a shop with some particularly pleasing fish. Aunty May, owner of the shop, indulged the cat with three mackerel.

Lest the cat’s owner assume these fish were on the house, Aunty May attached the “check” to the animal’s neck.

“Your cat kept eyeing mackerels at my stall, so I gave her three,” the hand-written placard reads. It was addressed, “Aunty May from alley no.3.” 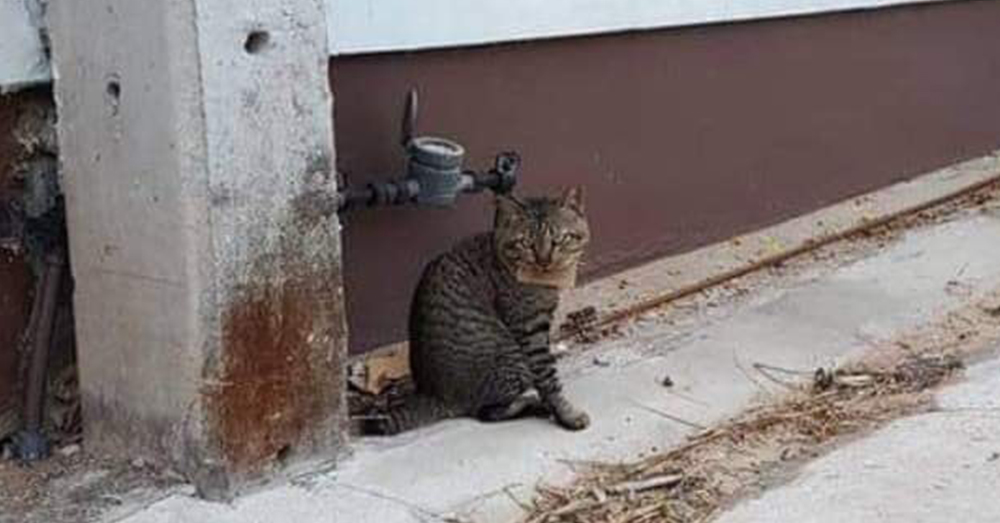 Images of the mackerel mooch were posted to Facebook with the caption, “3 days gone and came back with debts. Isn’t that beautiful?” 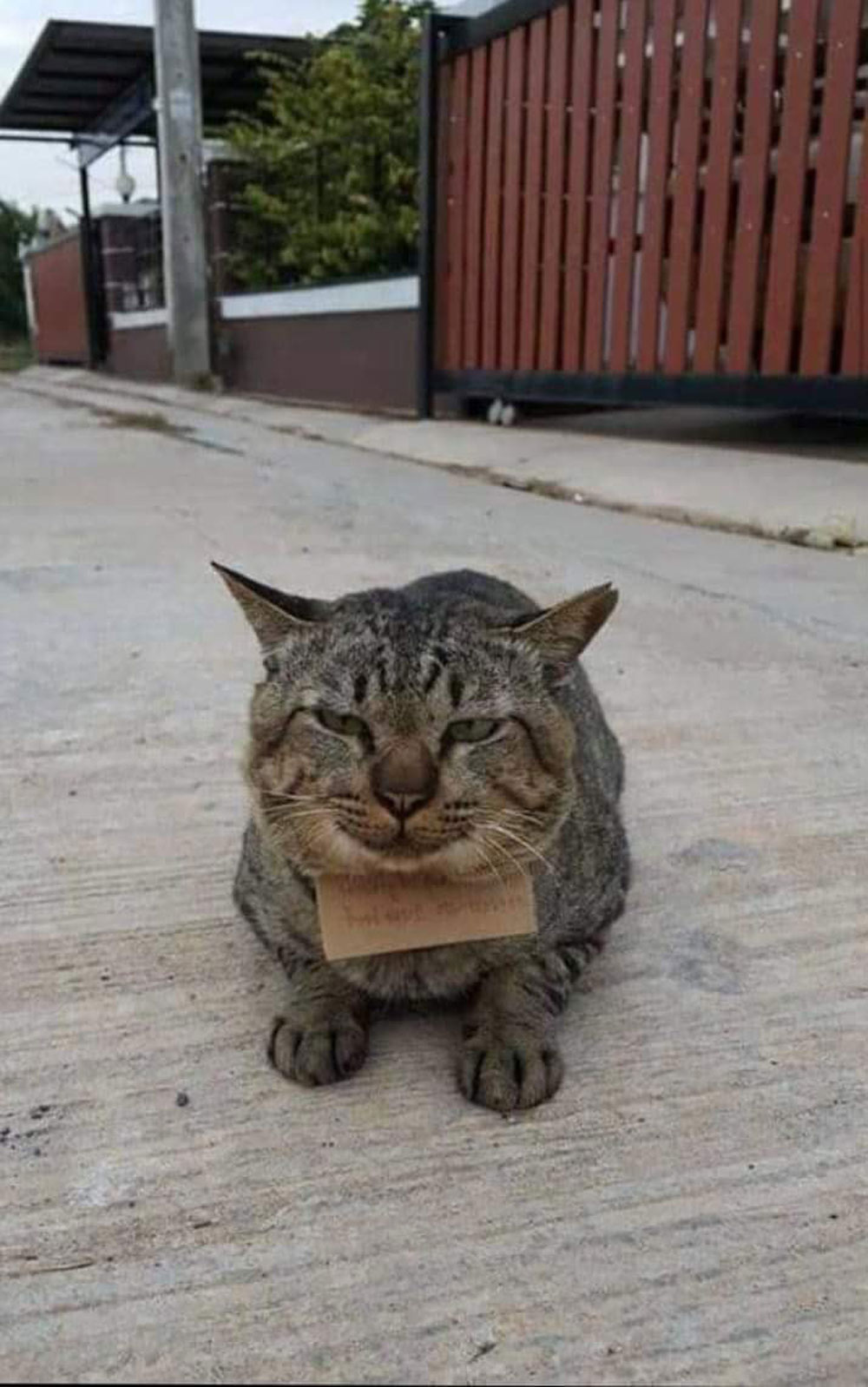 Source: Facebook/ช้างเผือก
A note was left on the cat’s neck by the shop owner who fed him fish.

“Really cute cat. I can see how he gets fish!” commented Agnes Sturtevant. 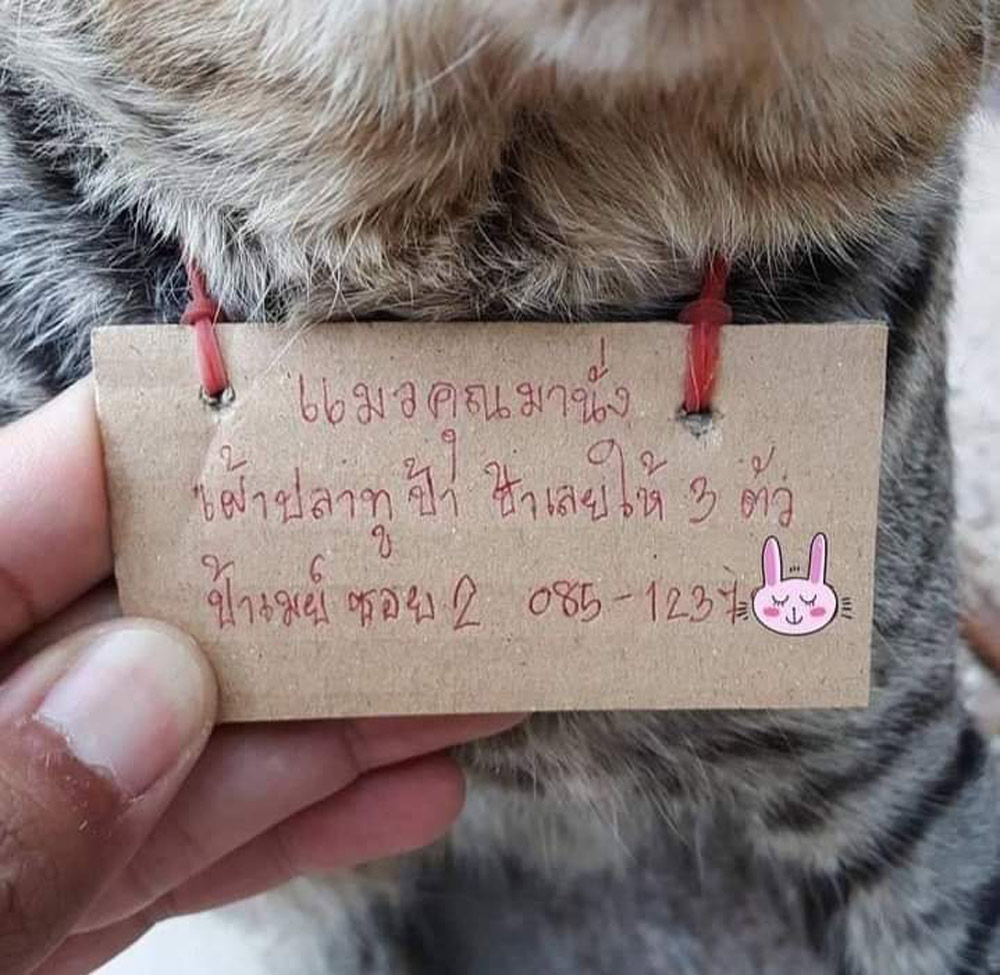 Source: Facebook/ช้างเผือก
Your cat kept eyeing mackerels at my stall, so I gave her three,” the note reads.

“Love your smart cat! I hope my dog would be as smart!!” wrote Diane Manaugh Griffith.

As they say, there’s no such thing as a free lunch. Should this cat be allowed to cavort and connive after coming home with an unpaid bill like this?

And the fish…the fish! It can’t be inexpensive to keep a shop stocked with fresh fish every day in these challenging times. 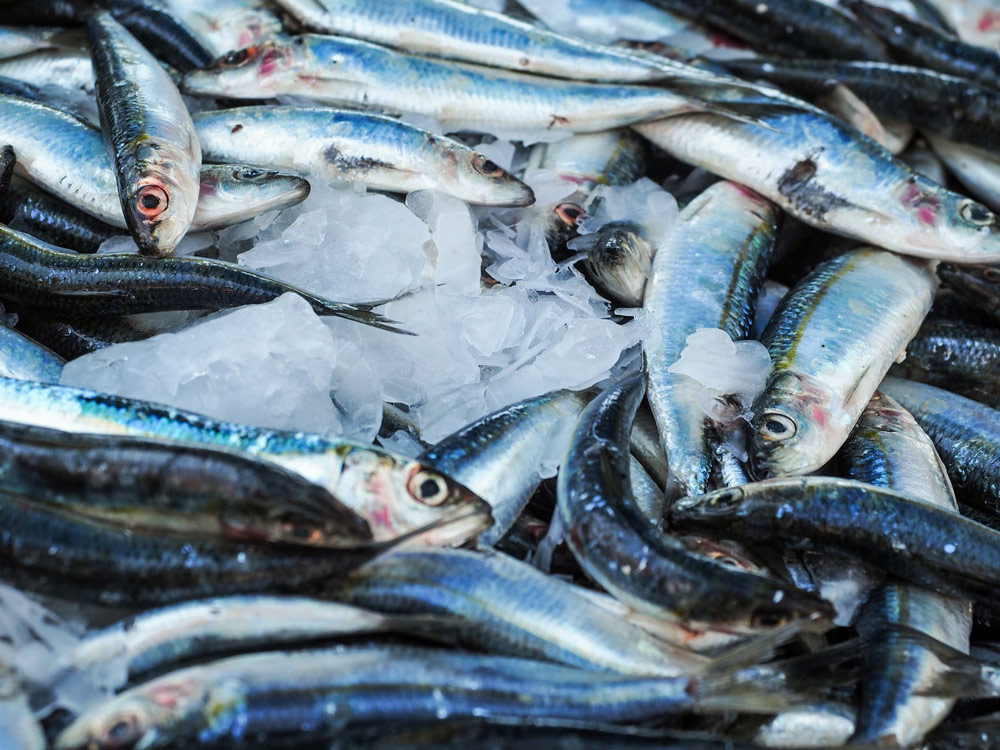 Source: Pexels
Free fish? Not in these challenging times, though Aunty May is willing to bend the rules a little.

Aunty May can’t be expected to feed every cat that stops to smell her stock, can she? Let’s hope this shrewd Tabby cat doesn’t tell his friends.

What would you do if you were in the owners’ shoes?

Man Makes 150 Of These ‘Rubbish’ Pet Portraits Each Week To Help The Homeless: Click “Next” below!