Neither Had Seen Another Monkey In 12 Years, Until Their Paths Intertwined…Remarkable!

Willem the macaque monkey was rescued from a zoo in Bangkok, Thailand, 12 years ago. Since then, he has been enjoying his days at the Wildlife Friends Foundation Thailand sanctuary (WFFT). But although he has been receiving all the love and care in the world, he’s never known love from another monkey. 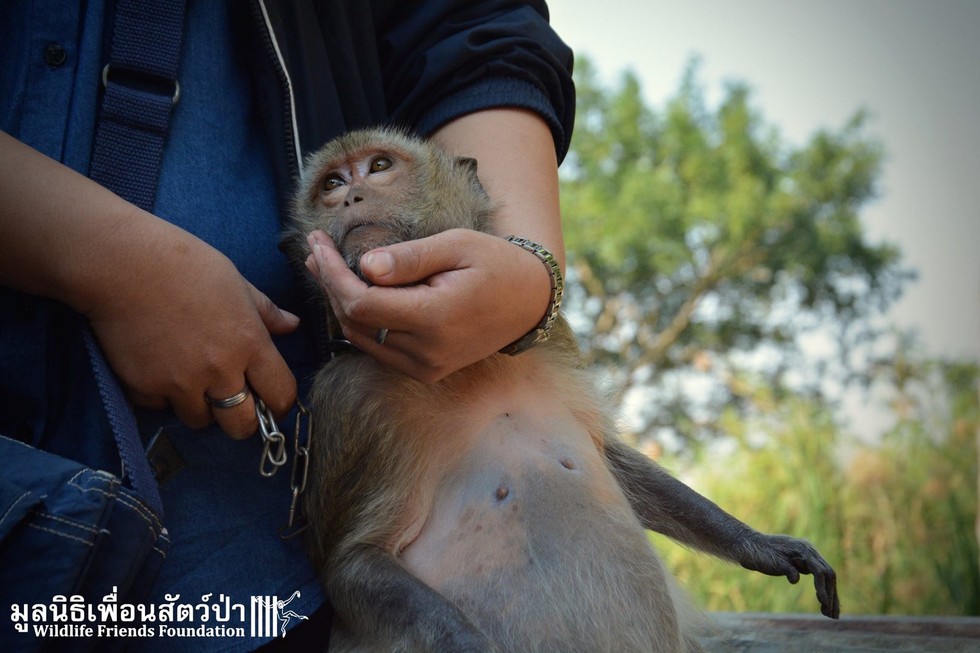 Sadly, Willem got sick and had to be quarantined until he was better. But it wasn’t all so bad. He wound up meeting his soulmate, a macaque in the enclosure next to him. Her name was Mam. 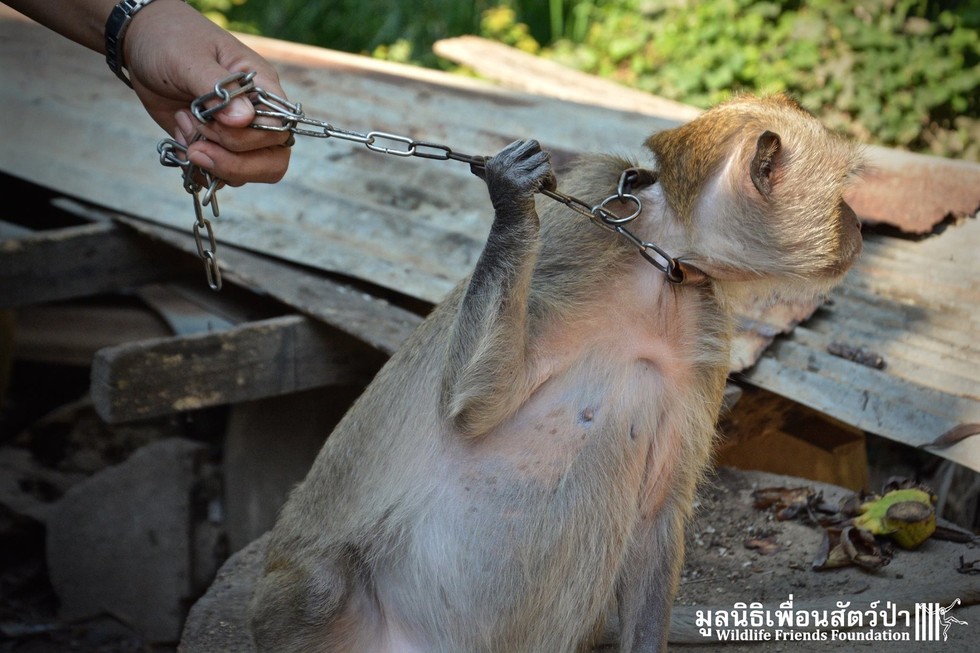 Mam spent over ten years on a chain until she was finally rescued in January 2016. It’s believed that she was caught in the wild as a baby and sold as a pet. She was kept on the chain until her owner passed away. Rescuers came to cut her chains, and she was finally free. But one thing was for sure, she hadn’t seen another macaque in over a decade. But that was about to change. 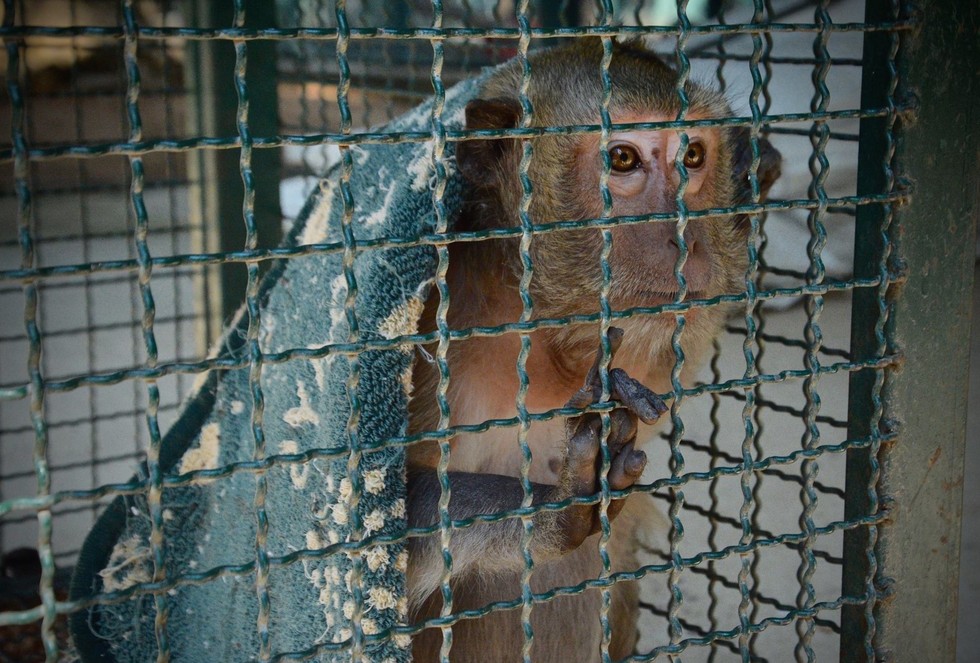 “Mam went through a quarantine period before being slowly introduced to Willem, first being housed in an enclosure next to him so they could get to know each other,” WFFT wrote on Facebook. “After weeks of positive interactions, we decide to allow them to have full contact by opening the door between their enclosures.” 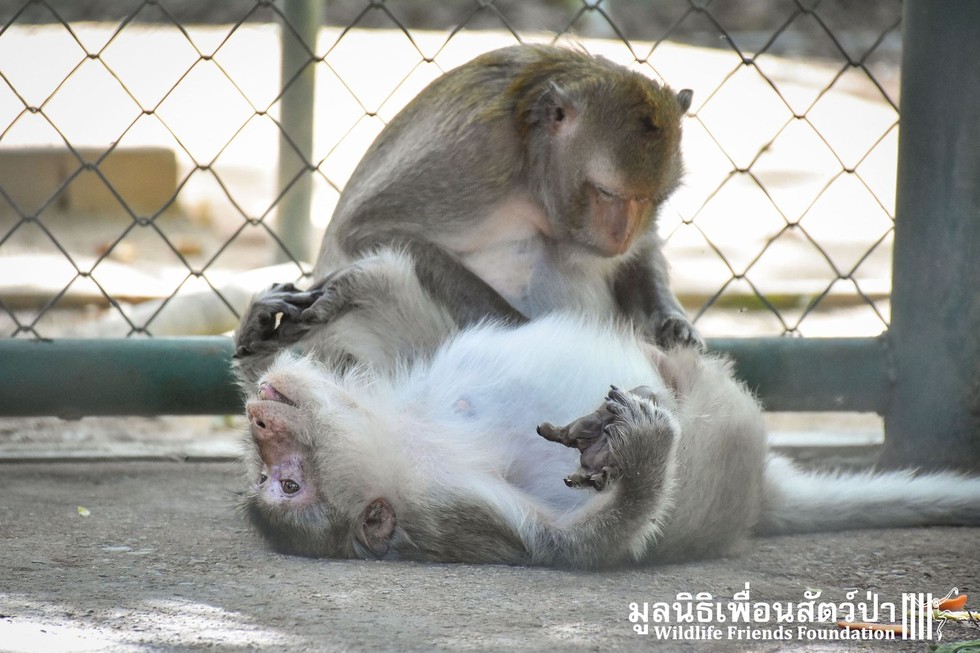 Willem and Mam’s interaction and initial meeting was better than they expected. They started grooming each other right away, which is a sign of bonding between monkeys; it is how primates build trust with each other. 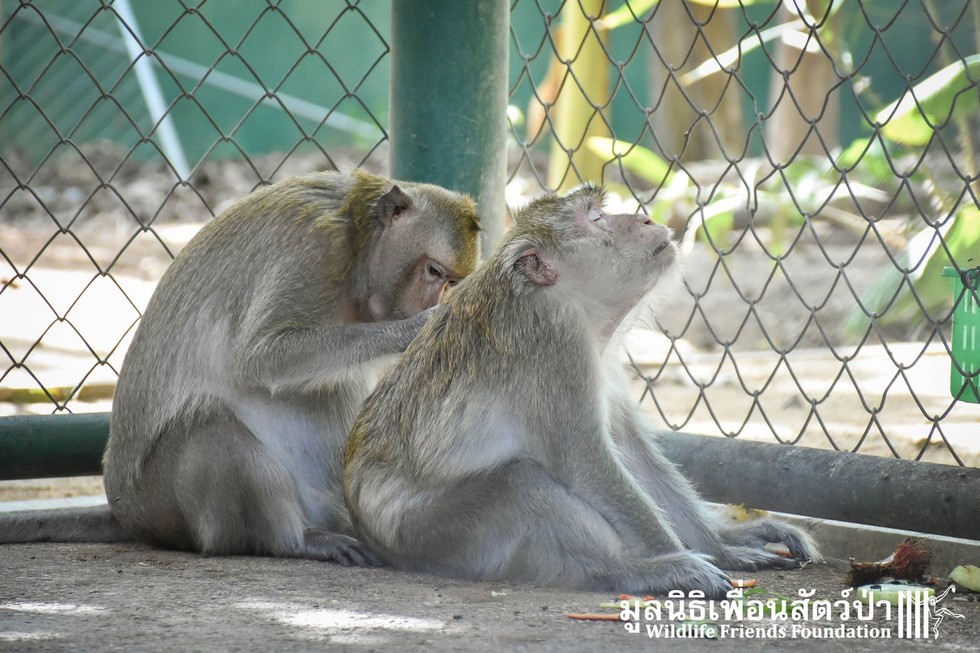 “They instantly became very close friends,” WFFT wrote. “They are constantly following each other around the enclosure, grooming one another for most of the day, and happily sitting down at meal times and sharing their food.” 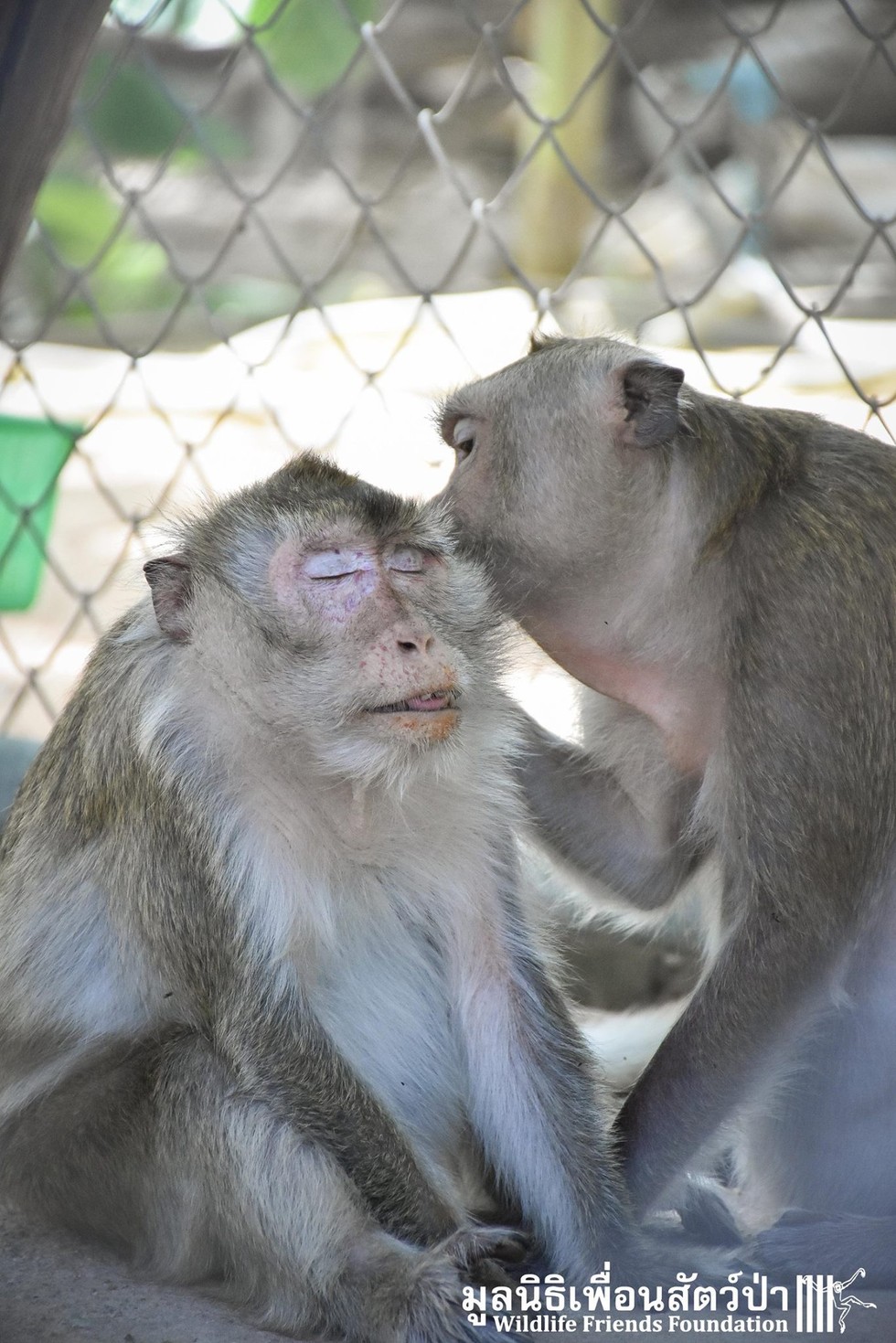 They both came from horrible paths, but fate brought them together. Their love story is definitely one for the books!