IKEA is voluntarily recalling a the LURVIG Water Dispenser for Pets due to a suffocation hazard to pets.

The recall is in response to at least two reports of dogs getting their heads stuck in the dispenser, and suffocating to death.

“At Ikea, the safety and security of our products is our top priority, which is why we have decided to recall the Lurvig water dispenser,” IKEA business manager Petra Axdorff said in a corporate release. “We are deeply saddened by these events and know that pets are important and loved family members for many of our customers.” 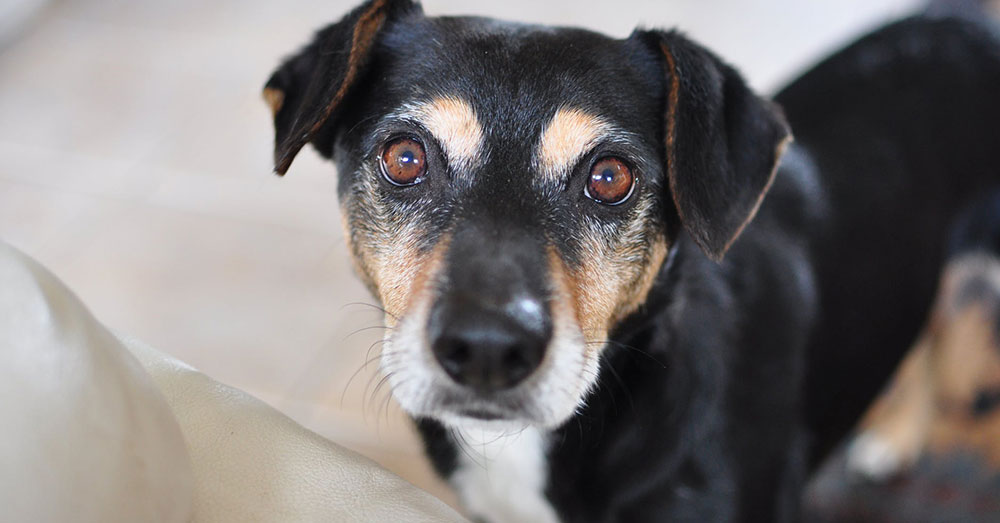 Source: Pexels
IKEA is issuing a recall on its LURVIG water dispenser after two dogs suffocated to death. 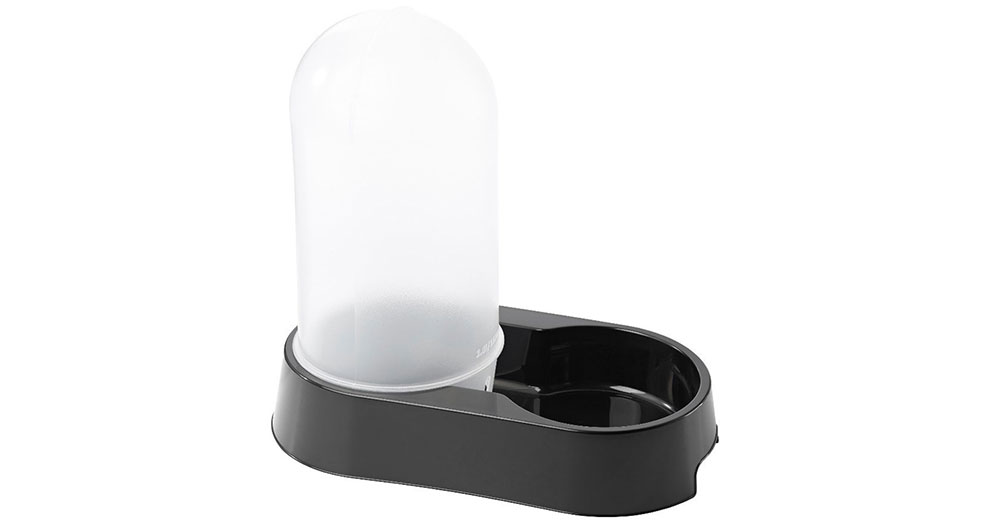 The LURVIG Water Dispenser for Pets 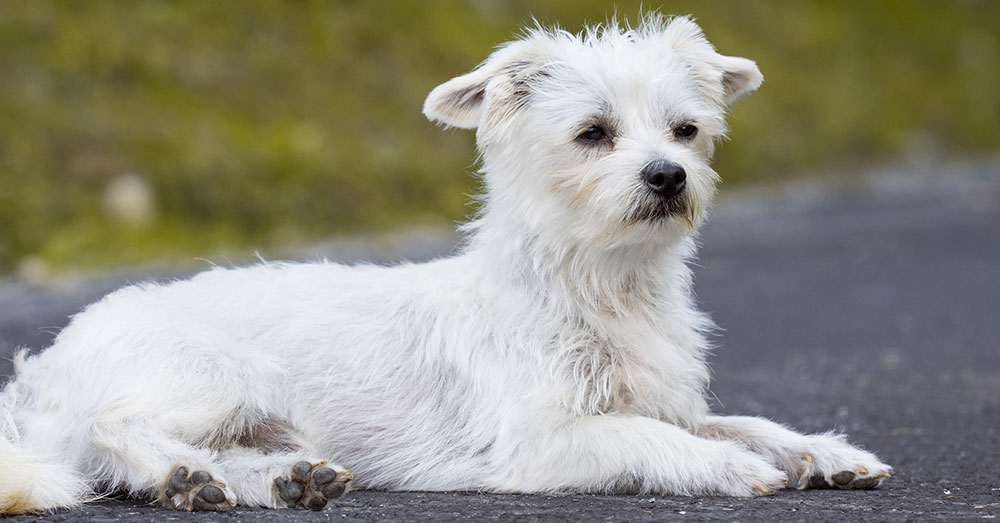 Source: Pexels
If you have purchased this product, return it immediately.

If you have purchased the LURVIG water dispenser, stop using it immediately and return it to any IKEA store, or call IKEA Customer Service toll-free at 1-800-661-9807 for instructions on how to get rid of the product for a full refund.

IKEA will not require customers returning the water dispenser bring proof of purchase. 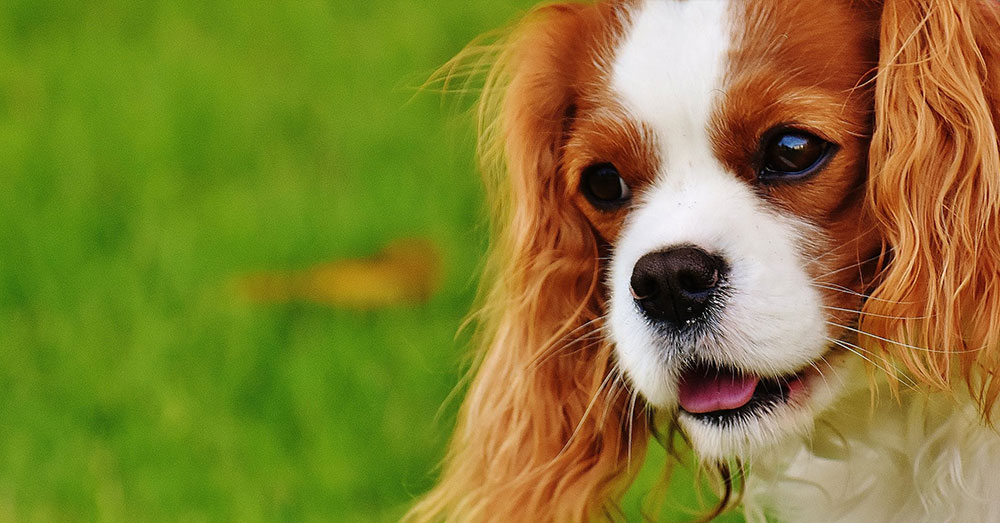 Source: Pexels
IKEA released several other pet product under the LURVIG line, but only the water dispenser is being recalled.

As Fast Company reports, there were dozens more pet-related products released on the LURVIG line at the same time as the waster dispenser, including leashes, collars, beds, houses, and poop bags. As of this time, only the water dispenser is being recalled.