Firefighter Robert M. is used to rescuing people and pets trapped in dangerous fires. But this hazardous job becomes truly heartbreaking when you’re racing to save your own loved ones. Robert learned this first-hand when he saw his home address flashing across the emergency alert signal.

“He called me and said, ‘You need to get home. Our house is on fire!” Robert’s wife, Kasey M., told Waggle. The preschool teacher knew her kids were safely out of the house, but now her three dogs, four cats, and rabbit were in jeopardy. Kasey bolted out of the school’s front door and raced back home to save her beloved pets from the flames. 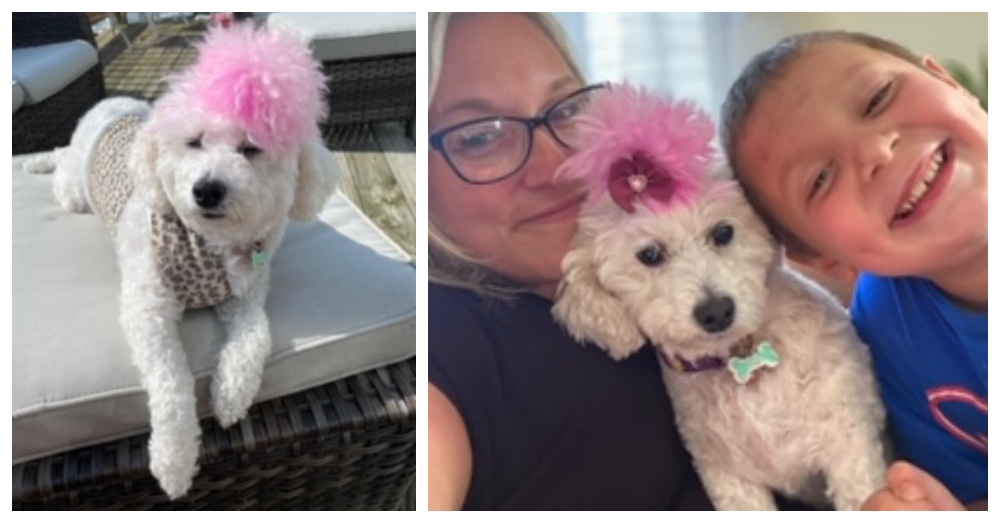 Luna, the only animal survivor of a devastating house fire, during happier times. Photo: Waggle

But when Kasey arrived at her house, the entire street was already blocked off by fire engines, barring her path. So the frantic pet owner threw her car into park and ran towards her house, only to receive some truly devastating news. “I could smell the burning plastic, and I could tell it was really bad,” she said, recalling the surreal and chaotic scene.

Firefighters informed Kasey that the fire was now out, but all but one of her pets had died in the flames. “The firefighters worked on all the animals in my backyard and tried to resuscitate them,” said Kasey, who couldn’t bring herself to look under the tarp in the backyard where her deceased fur babies now lay. 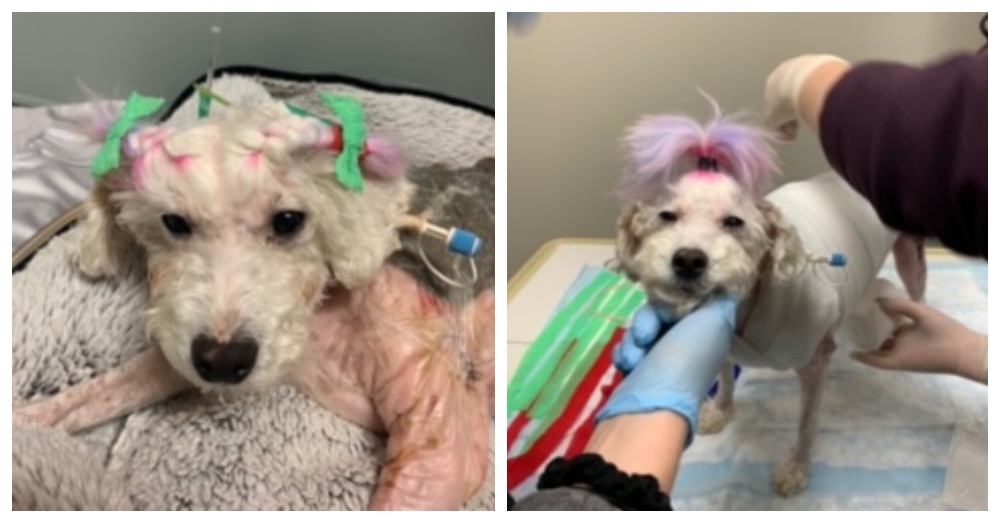 Luna at the hospital. Photo: Waggle

The only animal survivor was Luna, an adorable Poodle mix who was already in route to the emergency room. “A volunteer firefighter jumped in the car with the dog warden and kept the oxygen on her, while the police gave them an escort to Central Animal Hospital,” Kasey said.

Incredibly, Luna recovered from the smoke inhalation that killed her seven siblings, but not without suffering massive burns all over her body. The brave pup spent weeks on antibiotics, pain medications, fluids, and underwent multiple surgeries in intensive care. But even despite her injuries, Luna remained upbeat and strong throughout her agonizing ordeal. 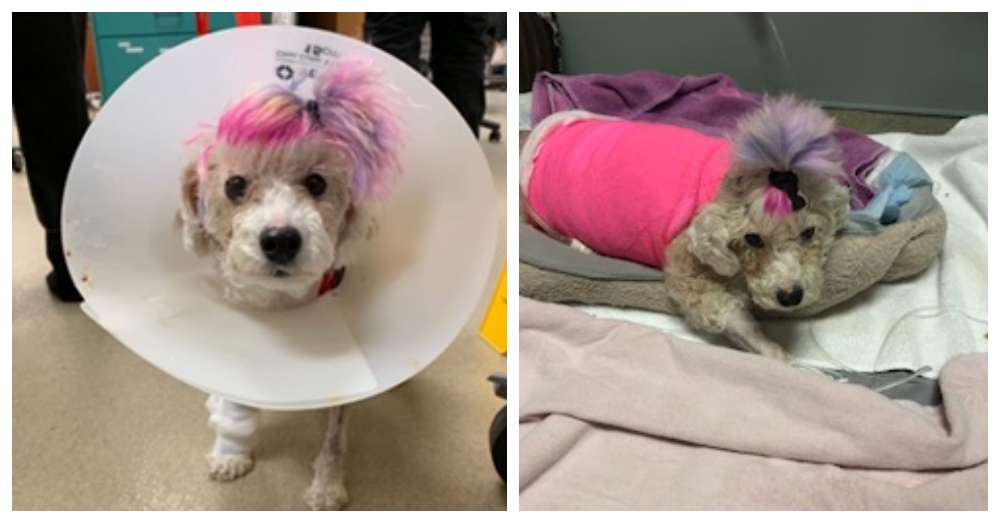 “Whenever you’d go to Central, you’d call her name, and she’d always wag her tail no matter how much pain she was in,” Kasey said. “She won a lot of hearts due to her disposition and her will to fight. I don’t know how many dogs could have gone through the surgeries, skin grafts, the poking and prodding she did.”

Now the Animal Rescue Site and GreaterGood are partnering with Waggle to raise money for Luna’s enormous medical bills, which are far too expensive for the dog’s family to pay on their own. Your donations will support Luna’s recovery and help her grieving family cope during this unimaginably difficult time. 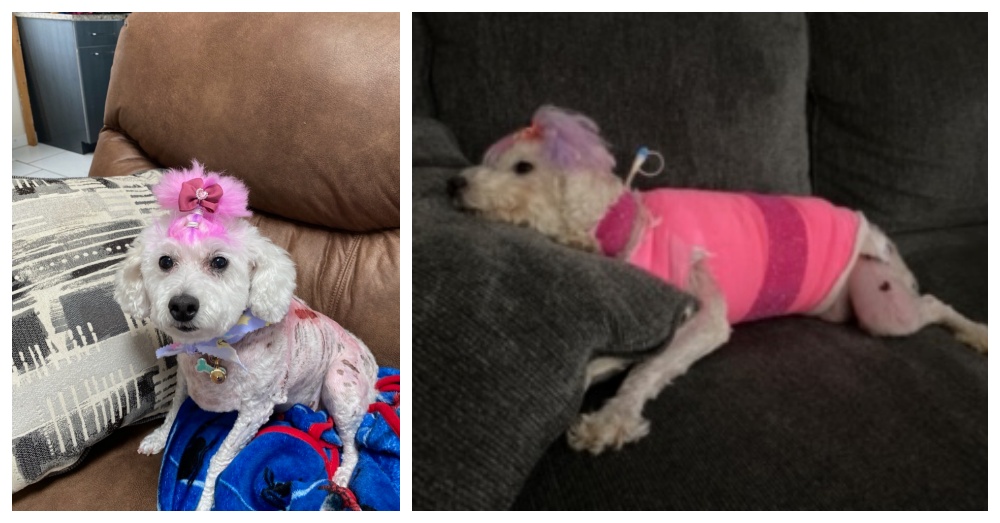 The Animal Rescue Site and GreaterGood have teamed up with Waggle to help support Luna’s recovery. Photo: Waggle

“I don’t even know if thank you sounds like enough, I have so much gratitude,” said Kasey upon learning of our commitment to help fund Luna’s medical bills. “This is something you’d never want anyone to live through. It tore my family apart, losing all our animals. Thank you from the bottom of our hearts. Luna is a warrior.”

Please help us support Luna’s recovery by donating to her medical fund on Waggle!