A 10-year grassroots campaign to end puppy and kitten farms in England has finally paid off with the recent passing of Lucy’s Law.

Lucy, a Cavalier King Charles Spaniel that suffered for years at a puppy farm, was the inspiration behind the recently passed bill. Although she passed away in 2016, her legacy will live on.

The new bill went into effect on Aril 6, 2020 and bans all sales of puppies and kittens under the age of six months old by third-party sellers. “Puppy farms are located across the UK with most depending on third-party sellers or ‘dealers’ to distribute often sick, traumatized, unsocialized puppies which have been taken away from their mother at just a few weeks old,” stated the Department for Environment, Food & Rural Affairs in a press release. 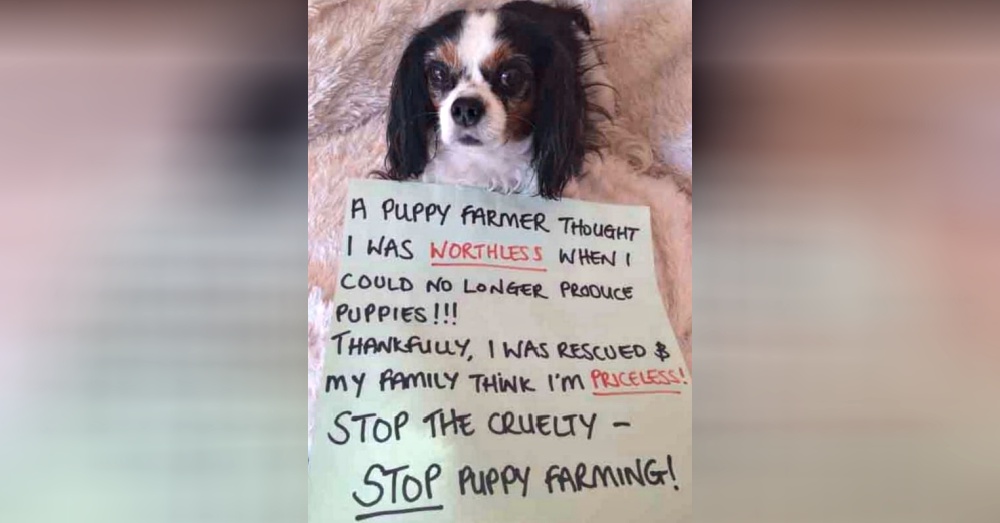 People in England who are looking to add a puppy or kitten to their family will now have to visit their local rescue or a licensed breeder. Under the new law, licensed breeders are “required to show puppies interacting with their mothers in their place of birth.”

All third-party sales are banned and anyone found violating the new law will face unlimited fines and up to six months in prison. 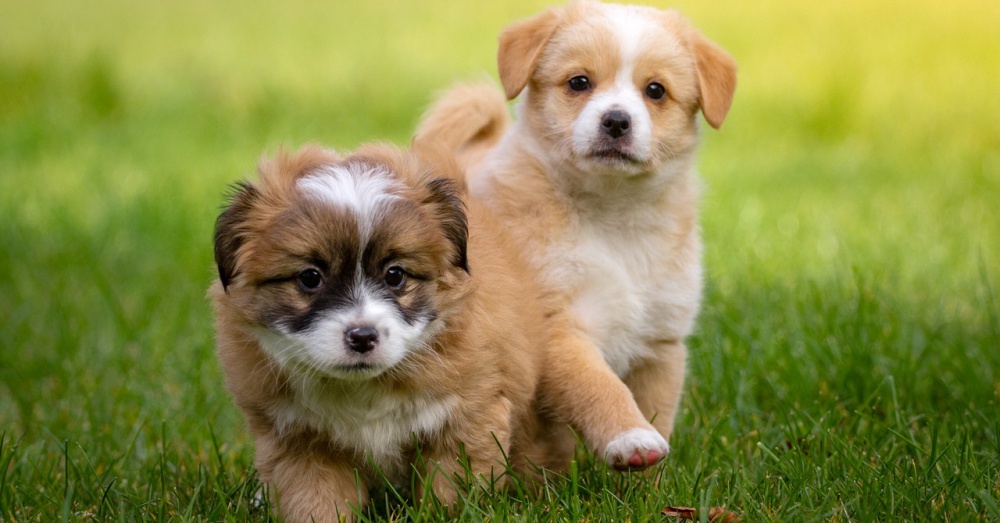 Animal welfare minister Lord Goldsmith said, “Today is a significant milestone for animal welfare, and a major step towards ending cruel puppy farming and smuggling. After all the hard work of Marc Abraham and the Lucy’s Law campaign, I’m so pleased that we finally have this crucial legislation which will help tackle the heart-breaking third-party trade of dogs and cats.”

Marc Abraham, founder of Pup Aid and the Lucy’s Law campaign said, “I’m incredibly proud to have led the 10-year campaign to ban cruel puppy and kitten dealers and to get this essential Lucy’s Law legislation over the line. I’d like to give a huge thanks to UK Government for passing this law, as well as every animal-loving parliamentarian, celebrity, welfare organisation, and member of the public that supported us.

“Lucy was an incredibly brave dog, and it’s right that her memory is honoured with such an important piece of legislation to help end puppy farm cruelty; protecting breeding dogs just like her, as well as cats, their young, and also unsuspecting animal-lovers from the dangers of irresponsible breeding and cruel puppy and kitten dealers.” 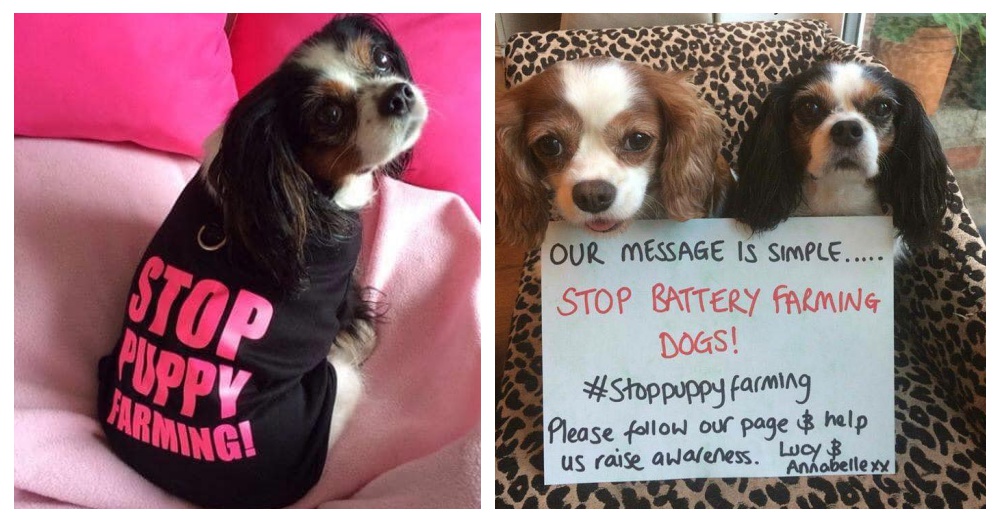 In addition, the Government is focused on ending animal abuse by increasing the “maximum prison sentences from six months to five years, and has pledged to bring in new laws on animal sentience and to end excessively long journeys for live animals.”

Lucy’s Family posted on her Facebook page, “An incredibly emotional day 💖 thank you to every single person that has supported the campaign 💖 I’m sure Lucy is looking down proud of every single one of you and hopefully enjoying the biggest slice of cake 💖 you are so missed Lucy, wish you were here to see the difference you continue to make 💖 love you more than words.”

People are advised to look for warning signs and report them to their local authorities. The best option is to adopt. There are so many puppies and kittens waiting for a loving home in shelters around the world. Adopt don’t shop!